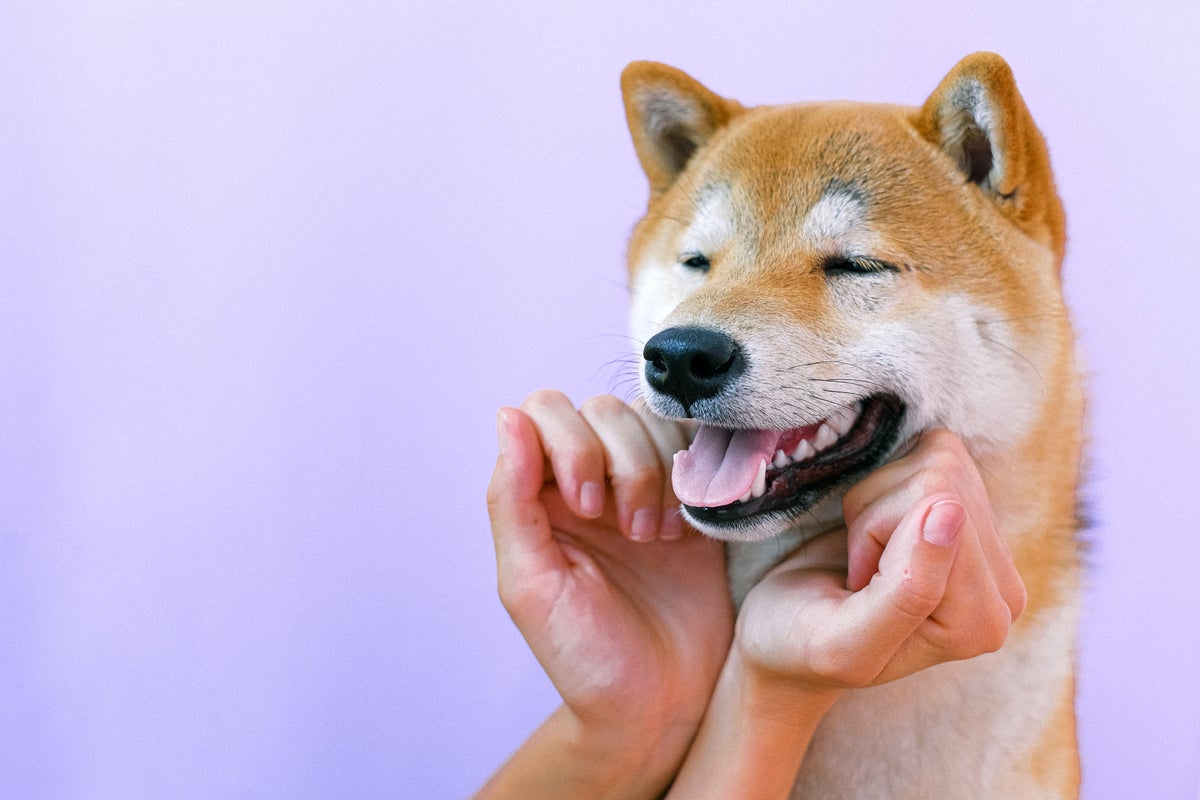 Shiba Inu SHIB/USD may not have had a rip-roaring January to show, but the dog-themed currency has remained the favorite among digital currencies.

What Happened: Shiba Inu was the most popular cryptocurrency on crypto price tracking website CoinMarketCap, according to a new report from CrptoDiffer, citing data from crypto market data aggregation & analytics platform Cryptorank.

Incidentally, Dogecoin DOGE/USD, despite having the backings of some high-profile personalities such as Tesla, Inc.’s TSLA Elon Musk, is not featured among the top 15 popular coins on CoinMarketCap.

Why It’s Important: The fact that Shiba Inu outranked its more illustrious rivals despite having a fraction of their market capitalizations, is a testament to the loyalty of the SHIBA community called the Shiba Army, and the resulting increase in interest.

After a breathtaking rally in 2021 that took the meme crypto to its all-time high of $0.000088 in late October, Shiba Inu pulled back amid the crypto market sell-off seen in late 2021. It came under further selling pressure in 2022 as the crypto sell-off extended into the new year.

The community, however, has stood behind SHIB like a pillar, and is pinning its hopes on a turnaround, which may be hinged on trading app Robinhood Market Holdings, Inc. HOOD adding Shiba Inu to its list of tradable cryptos.

Related Link: Bitcoin Stays Above Key Support: What Does The Near-Term Hold For The Apex Crypto?