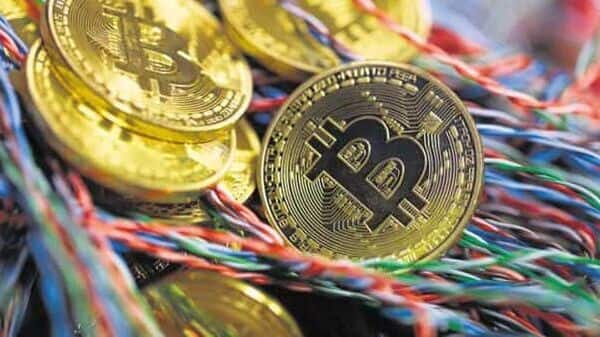 Cryptocurrency prices traded in tight ranges as the clock ticked down to a major software upgrade of Ethereum, the most commercially important blockchain in the digital-asset sector. The decline in Bitcoin’s price continued as the world’s largest and most popular cryptocurrency was trading more than a per cent lower at $20,016. The global crypto market cap today was above the $1 trillion mark, even as it was almost flat in the last 24 hours at $1.03 trillion, as per CoinGecko.

On the other hand, Ether, the coin linked to the ethereum blockchain and the second largest cryptocurrency, was trading flat at $1,592. Ethereum is transitioning to proof-of-stake for its consensus protocol. The Merge, which is expected to complete in the next few hours after several delays, could lead to wider use of the blockchain.

“Bitcoin continues to trade below the $20,500 level in the past 24 hours, indicating that the bulls have not been active in the market to seize the initiative. The low buying volume confirms sellers’ pressure. If buyers can move BTC above the $20,575 level, we may see some potential upward movement. The second largest cryptocurrency, Ethereum looks neither bullish nor bearish. This volatility in the crypto market could be due to Ethereum’s transaction to PoS. As the Merge draws by, it seems like BTC and ETH are preparing for a key price movement,” said Edul Patel, CEO and Co-founder, Mudrex.

Bitcoin has been stuck in the tightest trading range in part reflecting uncertainty about how far central banks will go in raising interest rates in the face of a slowing global economy. Meltdowns like those of the Terra/Luna ecosystem and hedge fund Three Arrows Capital have depressed sentiment as well, and numerous crypto firms have declared bankruptcy or are struggling to survive.

(With inputs from agencies)

* Thank you for subscribing to our newsletter.