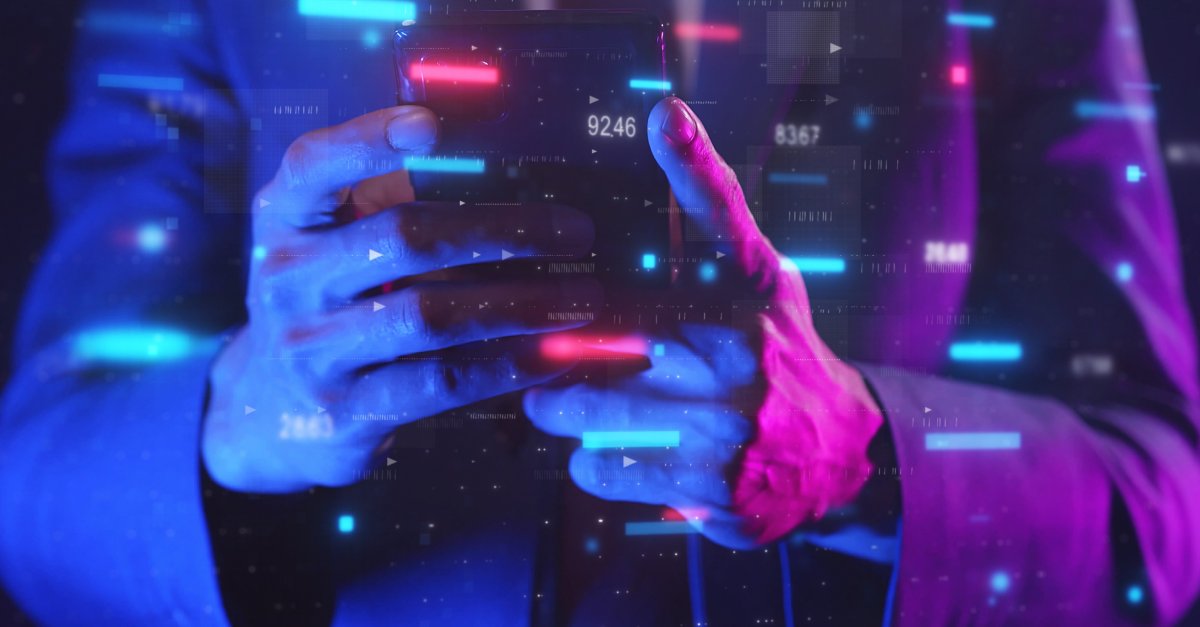 One of the myriads of new cryptocurrencies to launch in 2021, saitama inu plays on the popularity of dog-themed memecoins, taking its brand from a legend of a mysterious “ghost dog” said to roam the mountains in the Saitama region of Japan and revered as a guardian against misfortune.

What is saitama? Let’s look at the project and the latest saitama inu price predictions for the year ahead.

Saitama operates on the Ethereum (ETH) blockchain. It was made available for trading on the Uniswap (UNI) decentralised exchange (DEX) following a launch on 31 May last year by an anonymous creator, who subsequently stepped back from the project and handed it over to the community, according to the whitepaper.

Since it is based on Ethereum, saitama is a token, rather than a coin. You might see references to such things as a saitama coin price prediction, but these are wrong.

On 12 October, saitama named rapper Willie D as President of NFT Curation and Talent Acquisition in a deal worth more than $50m with incentives and bonuses. “In his talent acquisition role, Willie D will be responsible for securing high level partnerships within several industries including, but not limited to, high profile individuals and businesses in the entertainment space.”

Willie D, who was an early investor in dogecoin as well as bitcoin, will support saitama in non-fungible token (NFT) creation.

The saitama token features “smart coding that benefits loyal holders with rewards and protection from whales (big wallet holders) toxic actions”, according to its website. There is a 2% redistribution fee and 2% token burn on every transaction.

“The partnership’s strategy focuses on massive expansion into new platforms such as mobile gaming creation, eSports tournaments; Blockchain education accelerating existing global reach with offices in Asia, Europe, South America, and more and building on existing performance infrastructure, and increased investment in talent development,” the announcement said. “A major plus, Saitama will distribute co-branded cryptocurrency under this agreement with a Saitama-Blaze Fire Games native token.”

Saitama was listed on the Gate IO and BitMart exchanges on 26 October. It was added to the LATOKEN DEX on 27 November and the Giottus exchange in India on 30 November and went on SwapSpace on 4 December.

The Saitamask digital wallet which allows users to trade, stake and store their cryptocurrencies, while accessing education on cryptocurrencies, gaming and NFTs, launched on 8 January 2022. Saitamask underwent a security audit by cryptocurrency security firm Certik, which saw it given a rating of 91%, with the token and its ecosystem being described as “relatively decentralised” and in the top quartile of projects for trust.

Let’s take a quick look at the saitama price history. While past performance should never be taken as an indicator of future results, knowing what the token has done in the past can help give us some very important context when it comes to either interpreting a saitama price prediction or making one of our own.

Our community is staying strong throughout that 600T dump. That can tell how strong we are and even any exchange can be compromised and sell. Our Saitama WolfPack will break that dip ????❤️????#SaitamaWolfPack pic.twitter.com/chGgg0TCw7

What is very important to note, though, is that this form of saitama was not the only one trading at the time of writing. This is because, in May, Saitama announced it was to carry out a token migration to a new version of the crypto. The reason behind this move was to improve security with multi-sig wallets, become more exchange-friendly and move away from the ‘meme token’ category. Saitama v2 was also to have a much smaller total supply than the original version, with the maximum supply standing at one billion against the original token’s quadrillion.

As it said in a statement: “Saitama started as a meme token inspired by a popular anime series and was part of the INU dog-themed sub-group.

“The V2 contract will see INU finally gone for good and will classify saitama as a utility token, helping us with our objective to become a top project in this space.”

With that all said and done, let’s take a look at some of the saitama price predictions that were being made as of 9 September 2022. You will need to understand that price forecasts, especially for something as potentially volatile as cryptocurrency, are very often wrong. Furthermore, many long-term crypto price predictions are made using an algorithm, which means that they can change at a moment’s notice.

In terms of a saitama token price prediction, CaptainAltCoin argued that the token could drop to $0.0012 in November 2022, before recovering to $0.0029 in September 2023. In its saitama price prediction for 2025, the site said that there could be further growth to $0.0047. That was as good as things could get, the site indicated, because by September 2027 the forecast was $0. There was no recovery by 2030 and the site’s saitama price prediction for 2040 also said that the token would remain worthless, a de facto dead coin.

Meanwhile, Gov Capital made a saitaima price prediction for 2022 that was extremely negative. The site said that, while saitama could initially rise to $0.00213 by 3 October this year, things would soon fall apart. By 9 November, the prediction forecast that the token could drop to a value so low as to not be worth measuring, and that state of affairs could continue until at least 9 September 2023.

When considering a saitama token price prediction, it’s important to keep in mind that cryptocurrency markets remain extremely volatile, making it difficult to accurately predict what a coin or token’s price will be in a few hours, and even harder to give long-term estimates. As such, analysts and algorithm-based forecasters can and do get their predictions wrong.