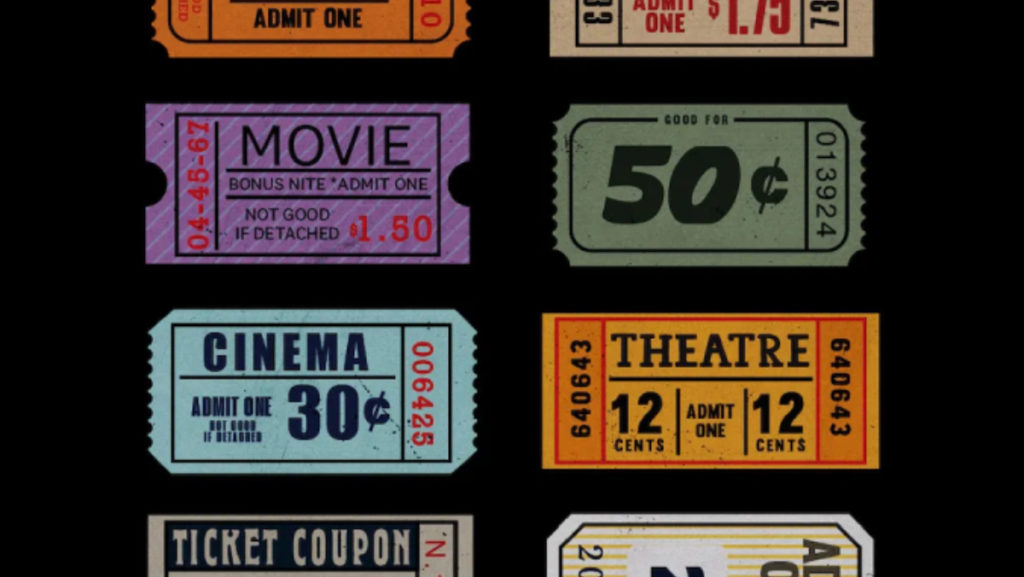 From the musical producer Pi’erre Bourne — who’s worked with big-name talents like Kanye West and Travis Scott — comes the new album “Good Movie.” Bourne’s previous work as a producer for these other mainstream artists is incredibly noticeable as the musical sound and texture of all of the tracks on “Good Movie” sound extremely similar to the other rappers’ styles.

With a great cohesive structure, Bourne clearly and deliberately executed his vision in “Good Movie.” The songs manage to maintain the same stylistic tone without sounding too similar, thus preventing the album from sounding repetitive. Each track seamlessly transitions into the next, again building up this congruous sound. Bourne is clearly trying to put himself among the ranks of new rappers through his consistent use of a diffused bass.

The structure of the individual tracks on “Good Movie” are a different story. Nearly all of the songs on the album have the same mindless and lazy structure as well as thoughtless lyrical composition. For example, in “Love Drill,” the song continues to repeat the same surface-level lyrics, “I want something real / Don’t know how you feel / Loving you’s a drill,” while the synthesized musical backing stays exactly the same.

The track that has the most musical complexity and listener engagement is “Sosshouse Party.” The beat and melody of the track follow the typical two–verse and a bridge structure that is associated with most pop songs, engaging well with listeners. During the end of the song, there is a tempo change as the beat builds to a different melodic line to transition to the next track on the album, “Safe Haven.”

Not only are the majority of the lyrics on “Good Movie” lazy and ineloquent, they lack any originality or thought process as nearly all of them discuss sleeping with multiple “hoes” and sex. Of course rap songs commonly discuss sex and sexual partners, but typically when artists do so, they engage with the listeners through their lyrics instead of offering them cretinous rambles. Of the 23 songs on “Good Movie,” 16 of the songs are about having demeaning sexual relations with a woman. Of the remaining seven songs, four of them are instrumental interludes.

“Good Movie” is clearly well–made with relevant and popular bass lines and beats. But, despite how well-produced it is, listening to “Good Movie” is tiresome. The album’s motifs grow old quickly as Bourne couldn’t even get creative with the different ways of being passively misogynistic and degrading toward women. All “Good Movie” demonstrates is that, unless he’d like to work on his lyrical capabilities, Bourne should stick to producing for other artists and attend a gender studies class.