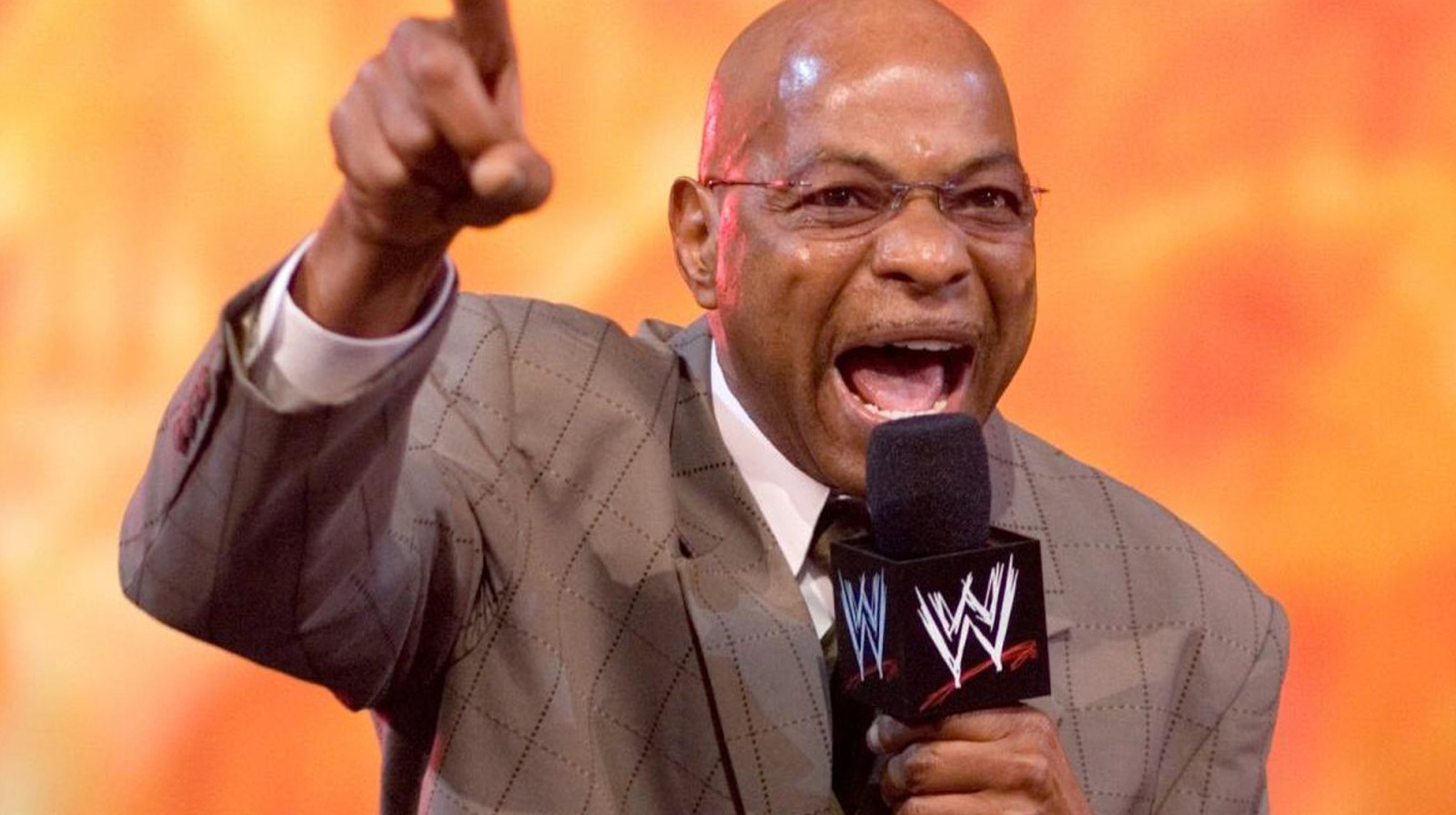 You’ve been around some locker rooms in your day, Teddy. Does this dynamic right now, this kind of crazy atmosphere, does it feel like any other kind of locker room you’ve ever been around? Is there anything that comes to mind when you see this kind of drama played out backstage?

Well, I’ve seen that drama played out backstage and that’s where it kind of stayed at was backstage. It never came to the light. So like I said, this is a different era now, Nick … People ain’t living back in the ’90s, and back that when you couldn’t talk or you couldn’t say this or either you could say it, but you knew you would get fired or you’d get in trouble.

These young people now are out there, they’re not afraid and they’re not afraid to talk back. And I’ll go for this instance with Sasha Banks and Naomi, these girls, this is the first time I ever seen anything like that. These girls like, “Hey, f*** it. I’ve had enough.” They go in, turn in their tag team belts and say, “We’re out of here.” I never thought I’d see any women to step that far, you know what I mean? So that just goes to show you how our business has changed and how times have changed. And a lot of people in that old era, they don’t want to come into the new era. They want to stay back in the day, and that’s where you got the problem.

Well let’s pivot a little bit here, let’s talk a little bit about the new era we’re moving into here from the other side. Now, Vince McMahon stepped down from all of his roles amid all of these allegations recently in this internal investigation. Teddy, did you ever think you would see the day that there was a WWE without Vince McMahon as long as he had a heart beating in his body?

No, I did not. I would never. Because I was there, and I know the times that Vince McMahon was at home sick, wasn’t able to make it to the TV, but they went to his house, set up monitors, everything at his house, just like he was still there at TV, and he ran that company from his sick bed. So that’s what I’m saying, to be that dedicated and be that involved, it’s probably hurting Vince more now than it is us.

You mean for him to sit and have to watch his product be played with by somebody else now?