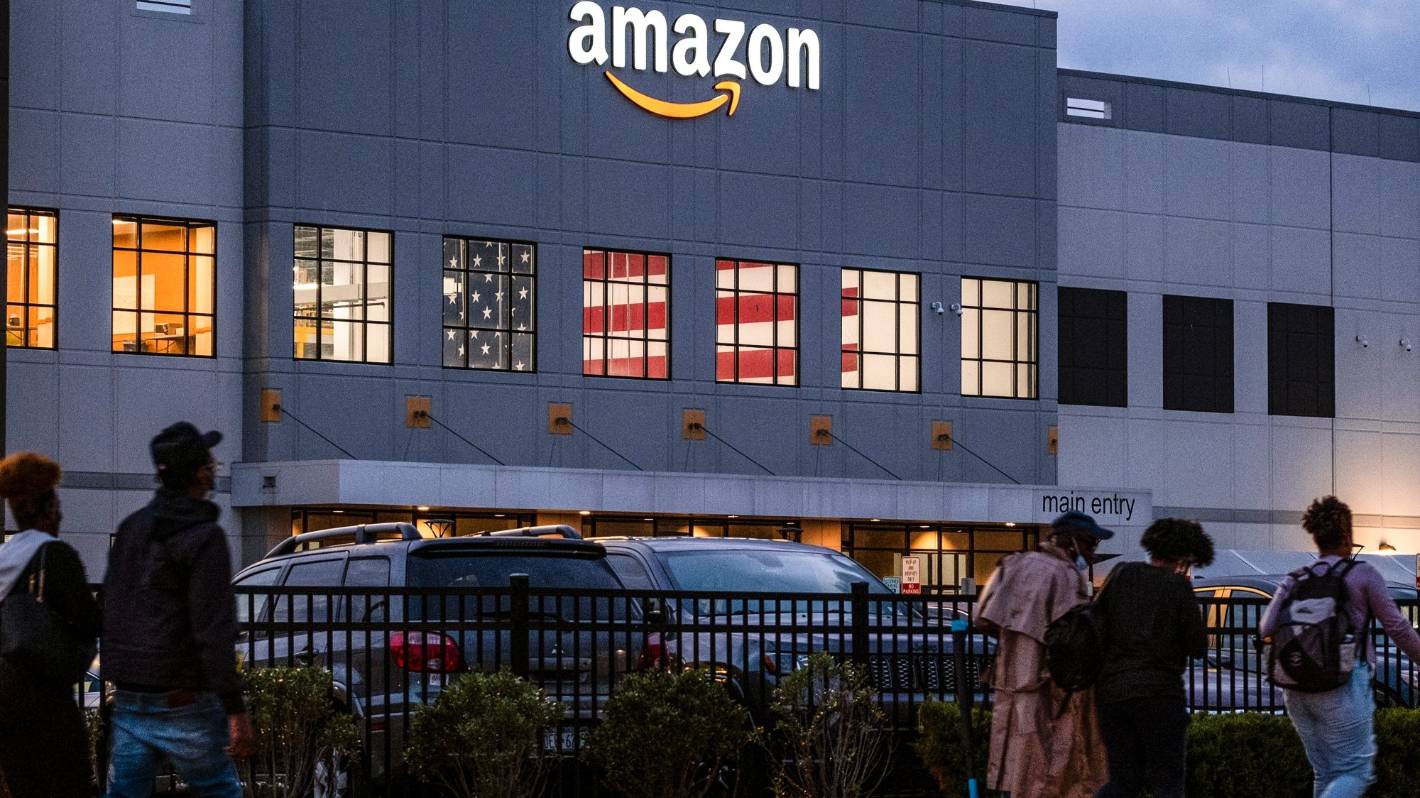 OPINION: It wouldn’t be hard to create a list of recent political blunders from governments around the world.

The ill-fated decision-making that has resulted in the European energy crisis is perhaps the most topical.

Convenient, short-term decisions are also something that management teams running companies and investors saving for their retirement need to be wary of.

READ MORE:
* Sharesies co-founder Sonya Williams’ first ever investment was on the platform she built
* Get woke, go broke: Is it possible to make money from investing ethically?
* Q&A: Should I continue investing in KiwiSaver even if I’m overseas?

Stanford University ran a now-famous marshmallow experiment in 1972, where children were given the choice of one marshmallow now, or two marshmallows in 15 minutes.

In a follow-up study it was found that those who were able to delay gratification tended to have better life outcomes (SAT scores, educational attainment, stronger relationships etc).

Perhaps the best political example of this is Germany’s decision to shut down its nuclear power plants and increase its dependence on Russian gas. What could go wrong?

A decade later, this knee-jerk decision to placate a special interest group is having dire consequences.

Germany’s decision and looming gas shortages are impacting every country in Europe. The average power bill for a household in the UK is forecast to be over £5000 next year. That’s about NZ$10,000 – or $830 a month. No thanks.

It also risks pushing the whole of Europe into recession. It seems that many politicians would fail the marshmallow test.

Companies can fall into the same trap

It isn’t just politicians that make poor trade-offs for short-term gain. Companies and management teams can do the same, focusing on short-term profit targets (often because compensation is linked to it) over long-term value maximisation.

Thankfully, however, there are also many companies that resist this urge.

On the right side of the coin is a company like Amazon, which has continuously delayed gratification. Reinvesting its profits in growth, expanding from books to general merchandise, then into international markets, then investing heavily in Cloud.

Amazon is currently piling money into logistics, which benefits its e-commerce business and will eventually compete head-to-head with Fedex and UPS. It is playing the long game.

In contrast, some businesses prioritise near-term profit or dividend maximisation, foregoing the investment needed to innovate, fight off competition and create a bright future.

Sky TV is a good example of this. The threat from Netflix wasn’t met by aggressive investment and a shift to streaming. Instead, as subscriber numbers dropped, it pushed prices ever higher to try to recoup lost revenue.

This damaged the customer value proposition at a time when competitors were enhancing theirs. The rest is history.

Lessons for those saving for retirement

For investors, the benefits of delayed gratification are much more than a marshmallow: $1000 saved rather than spent at age 20 could be worth over $74,000 at age 70 if invested in the sharemarket.

The same $1000 invested at age 40 would only be worth $13,000 in retirement. The power of compounding is real, and worth at least a small amount of sacrifice.

KiwiSaver is one of the best vehicles for delaying gratification and setting yourself up for the future. The inability of investors to take money out before age 65 (except for a first home) forces long-term thinking and allows investors to benefit from the effects of compounding.

It can also help investors gain comfort with a more growth-orientated fund. If investors can’t access their savings for 10-20 years, they have more time to recover from market setbacks and can stomach more volatility.

Losing 1% or 2% of disposable income a year may not feel like you are delaying much gratification – in fact, regular government tax changes, inflation and employment changes mean that an individual’s disposable income is often fluctuating by far more than this.

Increasing your contribution rate, or opening a managed fund account, in conjunction with a pay rise can also feel much less taxing – and your retired self will thank you.

Setting yourself up for retirement doesn’t have to be hard, but it does require a willingness to make small short-term sacrifices for long-term gain.