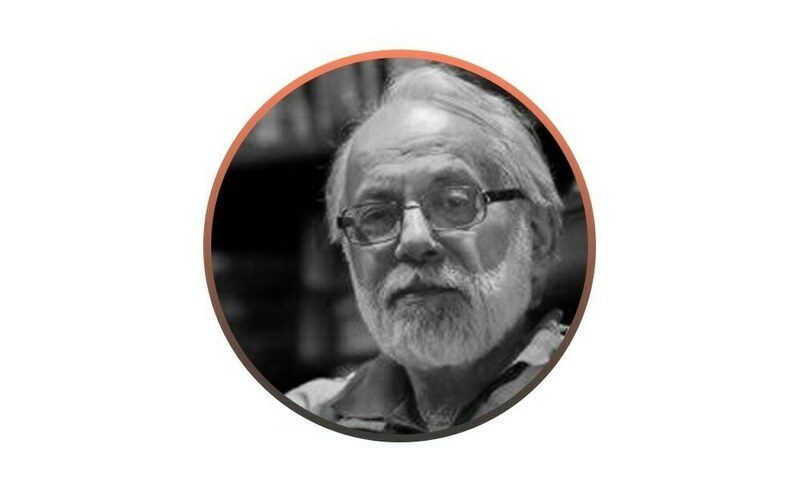 While vast areas of the country and millions of people suffer the consequences of the massive monsoon rains and floods, the politics of the Pakistan Tehreek-e-Insaf (PTI) and Imran Khan continues without a break and with scarcely a glance at the human and material misery that has visited Pakistan (two telethons for fund raising for the flood victims notwithstanding, since they appear to be part of Imran Khan’s political campaign).

And as an indication of Imran Khan’s attitude, on September 11, 2022 he refused for a third time to turn up before the Joint Investigation Team (JIT) probing the terrorism charge against him for his threatening remarks against a judge and the Islamabad police.

The terrorism charge itself may be a case of overzealous overkill, but that does not absolve Imran Khan from cooperating with the investigation, especially after being ordered to do so by the Islamabad High Court (IHC). So blessed (‘ladla’) does Imran Khan appear to be that his transit bail in the case has reportedly been extended for the third time despite not appearing before the JIT.

Speculation has now begun that the powers that be have settled on a ‘minus one’ strategy to knock out Imran Khan politically through one or more of the cases against him, in which pride of place may be accorded to the foreign funding issue, the Toshakhana scandal, the terrorism charge mentioned above and the contempt of court case in the IHC.

Any of these could potentially lead to Imran Khan’s disqualification. In the past, such ‘minus one’ maneuverings have been meant to send a signal to the other leaders of a party that they should prepare to be elevated to the top slot in their party in return for cooperation with the establishment.

Even if the speculation is spot on, and minus one does occur, it is highly unlikely any PTI leader would dare to commit political hara-kiri by going along with any such scheme. The other argument for a minus one strategy appears to be a finding (hope?) that with Imran Khan out of the way, the PTI will not be able to mount an effective struggle against the incumbent government (and the establishment) despite the momentum of its rallies in recent months, a momentum that owes a great deal to the presence of Imran Khan.

The speculation around minus one is an indication of the establishment’s wrath against Imran Khan mounting. Not only has the establishment been left red-faced over bringing Imran Khan to power in 2018 through a rigged election after he fell out with them this year, the wrath is building because of the rhetoric Imran Khan has been employing in his public rallies and statements.

Both threatening and cajoling the establishment, Imran Khan has perhaps been relying on a lack of consensus within the establishment about how to proceed vis-a-vis him. But this is a high risk, potentially suicidal path.

The establishment brought Imran Khan’s PTI to within a hair’s breadth of an outright majority in the rigged 2018 elections. This was intended to force Imran Khan into a coalition with the establishment’s long time collaborators, particularly the Muttahida Qaumi Movement (MQM) and the Pakistan Muslim League-Quaid (PML-Q).

Learning from their past experience with Mohammad Khan Junejo and Nawaz Sharif when their own ‘creature’ eventually turned against them, the establishment structured the 2018 coalition deliberately in a manner that in the event of a falling out with Imran Khan, the rug could be pulled from under his feet through the MQM and PML-Q.

In the event, the MQM went along with the scheme in 2022 but the PML-Q suffered a split, with Chaudhry Shujaat Hussain rejecting Imran Khan’s narrative against the military establishment and Chaudhry Pervaiz Elahi joining Imran Khan and being eventually rewarded with the Chief Ministership of Punjab.

The other ploy being contemplated by the establishment, according again to speculation in the media, is a move to wrest Punjab away from Pervaiz Elahi through creating splits within the PTI for a no-confidence move against the coalition headed by him.

Whether this will succeed is difficult to say, but then could anyone have predicted the breaking away of 20 PTI MNAs before the no-confidence vote against Imran Khan? The byzantine nature of the Pakistani Game of Thrones does not allow anything to be ruled out.

Observers and the public are aghast at what Imran Khan is being allowed to get away with so far. This kid gloves treatment feeds into Imran Khan’s arrogant attitude of being above the law and untouchable.

His popularity amongst the urban middle class and upper middle class in Punjab, Khyber Pakhtunkhwa (KP) and pockets of Karachi may have been bolstered by his aggressive campaign, but on the reverse side of the coin it promises an ignominious end to its author’s political ambitions and perhaps career.