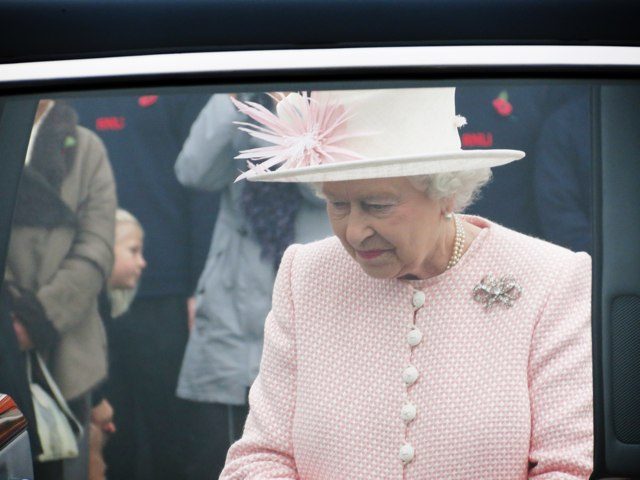 Souvenirs of Queen Elizabeth are topping the best seller lists across Amazon.

In their grief, thousands have flocked to London to pay respects to the Queen.

Others have opened Amazon tabs and snapped up souvenirs of the Queen.

Topping the Amazon best sellers list in handmade products are hanging wooden decorations of the Queen.

Mugs, made for the Queen’s Platinum Jubilee are also featured at number four of the bestseller list.

According to Google data, searches for ‘Queen Elizabeth mugs’ have doubled.

A print of Eleanor Tomlinson’s drawing of the Queen, Paddington Bear and one of her steadfast corgis has also made the bestseller list.

The picture has gone viral since the announcement of Her Majesty’s death making it more poignant.

Books about the late queen have also topped the book bestseller lists.

Robert Hardman’s biography ‘Queen of Our Times’ and Angela Kelly’s ‘The Other Side of the Coin’ about Kelly’s close work as a dresser to her majesty featured on the bestseller lists.

Amazon has been flooded by both established sellers and punters flogging wares with the Queen’s face on it.

Yet shoppers should be aware that not all merchandise is official, whilst holding sentimental value, the best sellers on Amazon don’t hold monetary terms.

Official merchandise will take longer to arrive at approved shops.

Shops selling official merchandise, like the Buckingham Palace shop, have stopped selling during the mourning period.

Whatever the household item, you’ll find it on Amazon with a picture of the late Queen’s face on it.