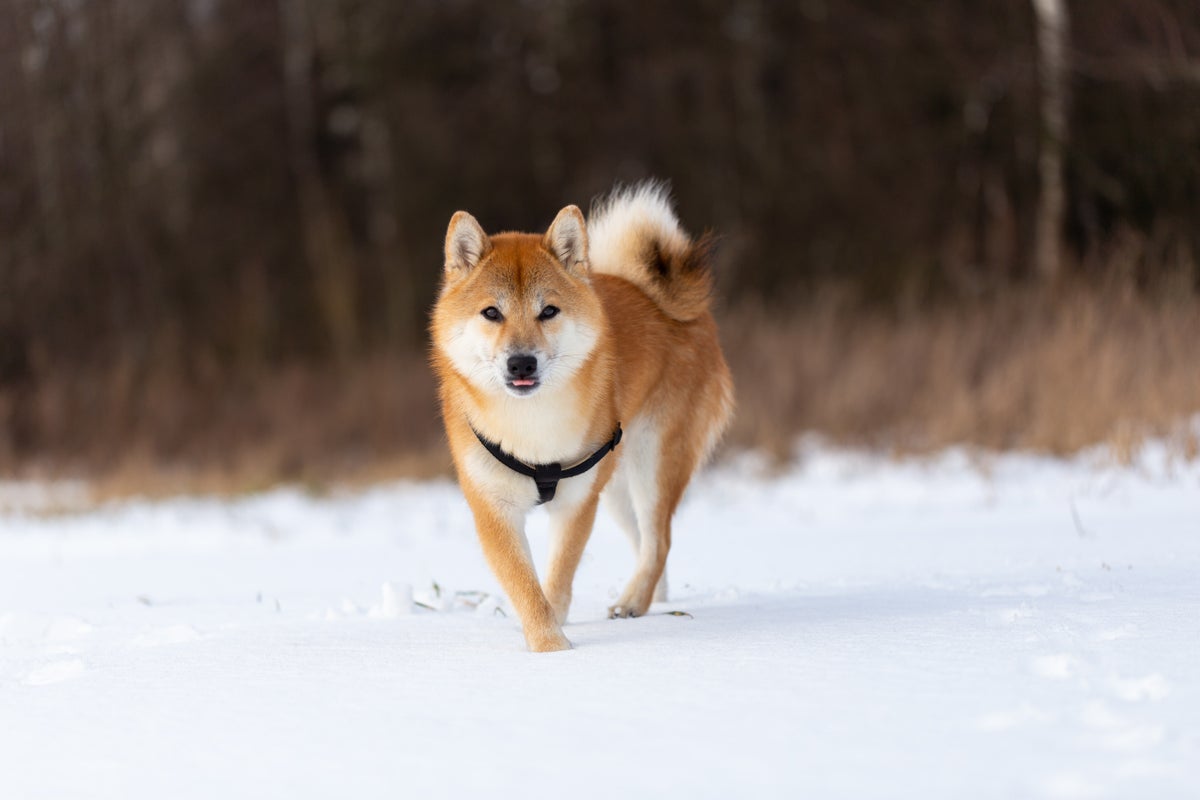 Shiba Inu SHIB/USD is set to be listed on a major online brokerage, while Floki Inu FLOKI/USD is about to be listed on the world’s largest cryptocurrency exchange, according to a medical information website.

What Happened: Ask The Doctor claimed in a Saturday tweet that Robinhood Markets Inc HOOD plans to list Shiba Inu in 2022, while Binance will list Floki Inu by the end of this year. The website says the information has been provided by  “a reliable source.”

A reliable source just told me the following timelines:

Robinhood: $shib listing March-April 2022 (lot of backend integration needs to be done to work smooth, plus their dev team is backed up on releasing wallet)