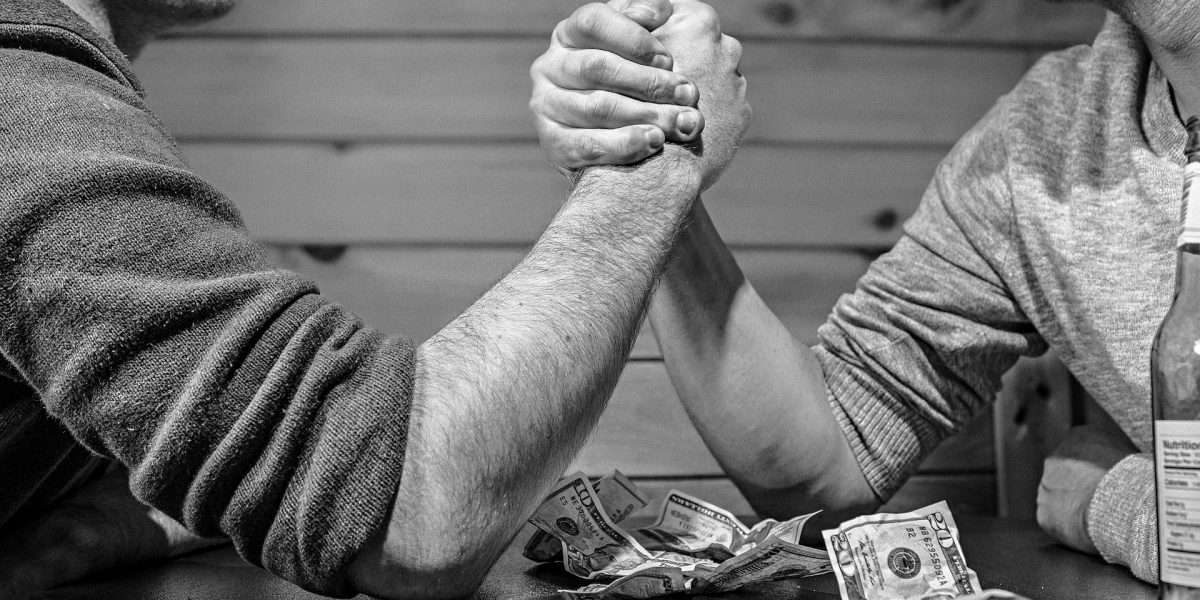 In the past few years, the Solana blockchain network has emerged as a formidable Layer-1 competitor to Ethereum. Now, Solana is trying to step up the game with its first scaling solution, Nitro.

Nito shall be building the Layer-2 scalability platform for Solana which will combine Solana’s powerful execution environment with the Cosmos and IBC ecosystem. Prepared by Sei Labs, Nitro will work as a Solana Virtual Machine (SVM)-compatible blockchain. Thus, Nitro will work as the gateway between Solana and Cosmos.

This will allow developers to deploy their existing Solana-based smart contracts which users can access via Phantom or other Solana wallets. Just as Solidity and EVM have become a development standard across crypto, Nitro aims to build the Sealevel VM (SVM) as a core development standard like the EVM.

Via SVM compatibility, Nitro will allow developers to easily launch their decentralized applications (dApps) on its platform. Sei Labs co-founder Jeff Feng said that Solana has one of the most formidable development communities in the crypto space. Speaking on the matter with Blockworks, Feng further added:

No one has attempted this to our knowledge. The reason is that, for the longest time, the Ethereum Virtual Machine (EVM) was the dominating development standard that powered the growth of Avalanche, TRON, Polygon, BNB Chain and others.

Builders should not be limited by the coding languages they know and instead focus on the best infrastructure for their application. Do people know what language Amazon.com is written in? The reality is that coding languages are abstracted away in Web2, and the same will happen in Web3.

Powering the future of DeFi for Solana

It’s fine if you’re doing an NFT mint. But if you’re trying to build an experience that can compete against Binance, FTX or Coinbase, it’s really difficult.

Sei Labs is thus willing to build something that has the elements of both – general-purpose blockchains as well as “app-specific” chains. “Even though we’ve seen huge improvements in speed, layer-1s are just still a bit too slow for trading specifically,” Feng said. “That’s the use case we care about.”

Nitor explained that the future of decentralized finance (DeFi) relies majorly on “interoperability and composability”. The future of DeFi also relies on a seamless UX powered by ideas executed on a lightning-fast layer.