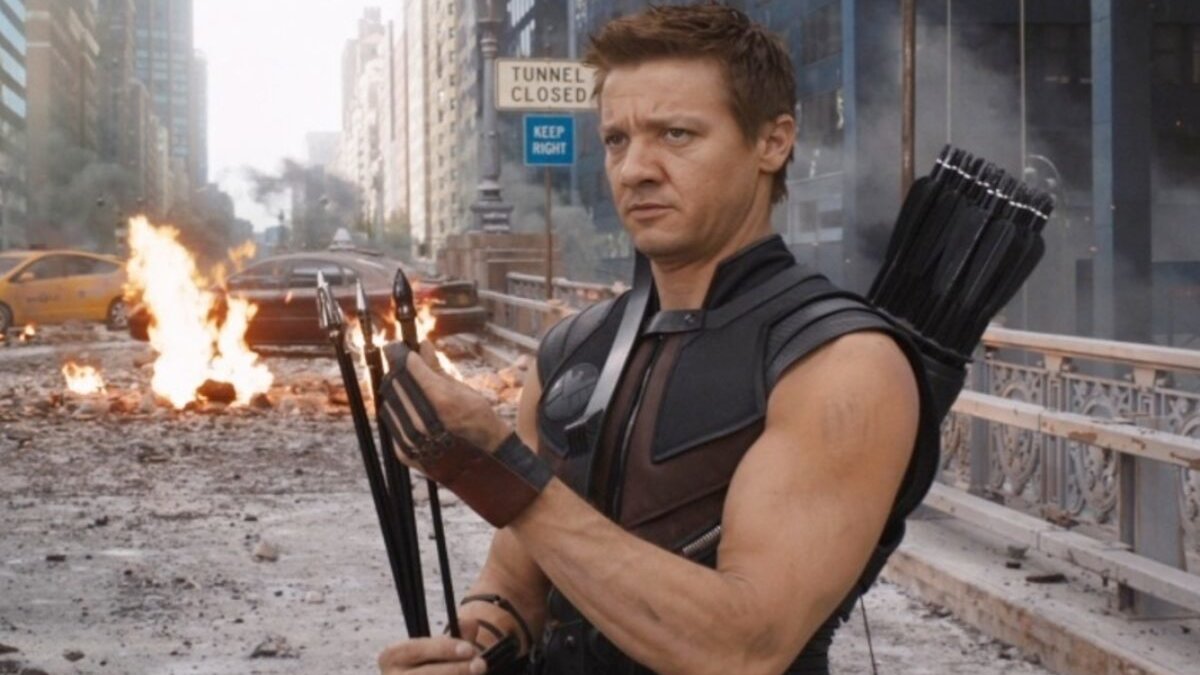 The Marvel Cinematic Universe is home to some of the greatest heroes and villains in comic book movie history. Marvel Studios and Kevin Feige really have mastered their craft in bringing to the screen a shared Marvel Universe akin to that on the pages of the comic books.

The characters themselves are incredibly popular for a multitude of reasons, but in terms of pure heroism, with one notable exception, they just keep winning. It’s impossible to pretend that there was no luck involved in a lot of this, however.

Tony Stark, Bruce Banner, and Stephen Strange should have all died before they even became superheroes for one thing, but on the other side of that coin is bad luck. Everyone experiences it from time to time, but there are some characters in the MCU who are far more unlucky than others.

Whether this comes down to one moment, a plan gone wrong, or in some cases an entire lifetime’s worth of misfortune and subsequent pain, there are some characters that Marvel Studios just decided to make their own personal punching bags.

Details of Thanos’ past in the MCU are sketchy at best, but in the comics he was born with the Deviant Gene, and when his mother saw what she had just given birth to, she immediately tried to kill her minutes-old son. How could you ever hope to be normal after that?

Based on the fact that Eros was referred to as the brother of Thanos in Eternals, it would appear that the Mad Titan in the MCU had a similar experience growing up, since he looks Grimace, and his brother looks like Harry Styles. His worst bit of luck however, came by way of a wayward rat on Earth.

His plan was perfect. He collected the stones, snapped his fingers, and sat back watching over a grateful universe. Life even improved for those who didn’t die, if you ignore the fact that everyone would have lost at least someone they loved.

However, in San Francisco, a rat ran over the controls of Scott Lang’s van by complete chance and released him from the Quantum Realm. Without this happening, his work never would have been undone and one of 14 million scenarios in which he was victorious would have played out instead of the one where he wasn’t.