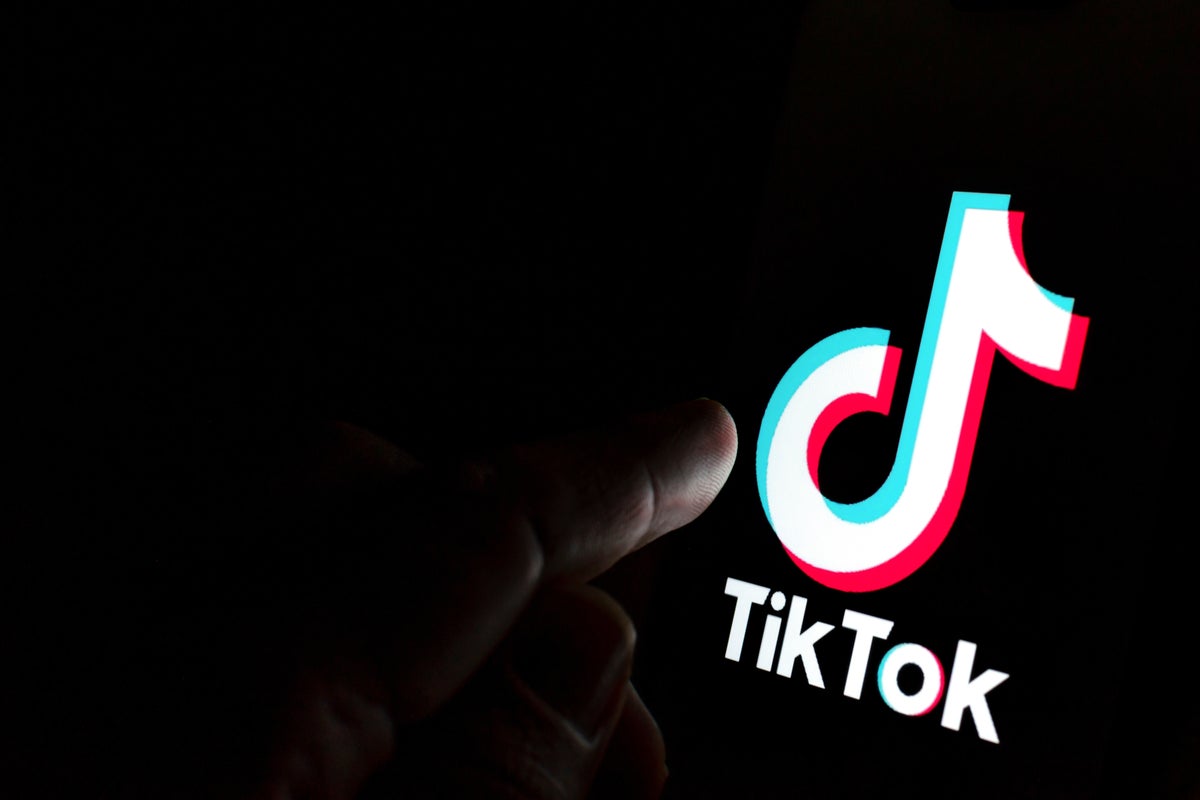 TikTok may be the preferred platform for entertaining videos, but a research report released a few days ago stated that many of its users — who are mostly teenagers and young adults — are likely to find misleading information on the Chinese app when they search for important topics such as COVID-19, the Russia-Ukraine War or U.S. presidential election.

What Happened: When researchers searched for content on top news topics on TikTok, they found that almost 20%, or one in five, of the suggested videos, contained misinformation, according to the report published by NewsGuard, a tool that tracks the credibility of online information.

NewsGuard cited the example of hydroxychloroquine, a drug that sparked a debate after the onset of COVID-19. While many people — including former U.S. President Donald Trump — touted it as a cure, the FDA had disregarded claims that it could prevent coronavirus.

On TikTok, when the researchers searched for ‘hydroxychloroquine,’ a video of a woman claiming to make the drug in her kitchen appeared. Four videos that appeared in the top 20 results offered instructions for making a homemade version of the prescription drug, which can only be made in controlled laboratory settings.

While searching for information on the 2020 U.S. presidential election and the January 2021 attack on the U.S. Capitol, TikTok’s top results yielded false and misleading claims, including references to conspiracy theories, said the report. A search of Russia’s invasion of Ukraine also led to a few inaccurate videos.

Alphabet Inc.‘s GOOGL GOOG Google, on the other hand, offered more direct search keywords, according to the report. For instance, a search on ‘covid vaccine’ yielded results such as ‘walk-in covid vaccination’ and ‘types of covid vaccines.’ These results didn’t come up on TikTok.

Why It Matters: Apart from misinformation, TikTok’s search results “were often more polarizing than Google’s,” stated the report.

TikTok has firmly itself as a rival to U.S. social media giants including Meta Platforms Inc’s META Facebook and Instagram, Snap Inc’s SNAP and Alphabet’s YouTube. With the newer generation taking increased interest in using the platform as a search engine, the ByteDance-owned company now also presents a challenge to Google.