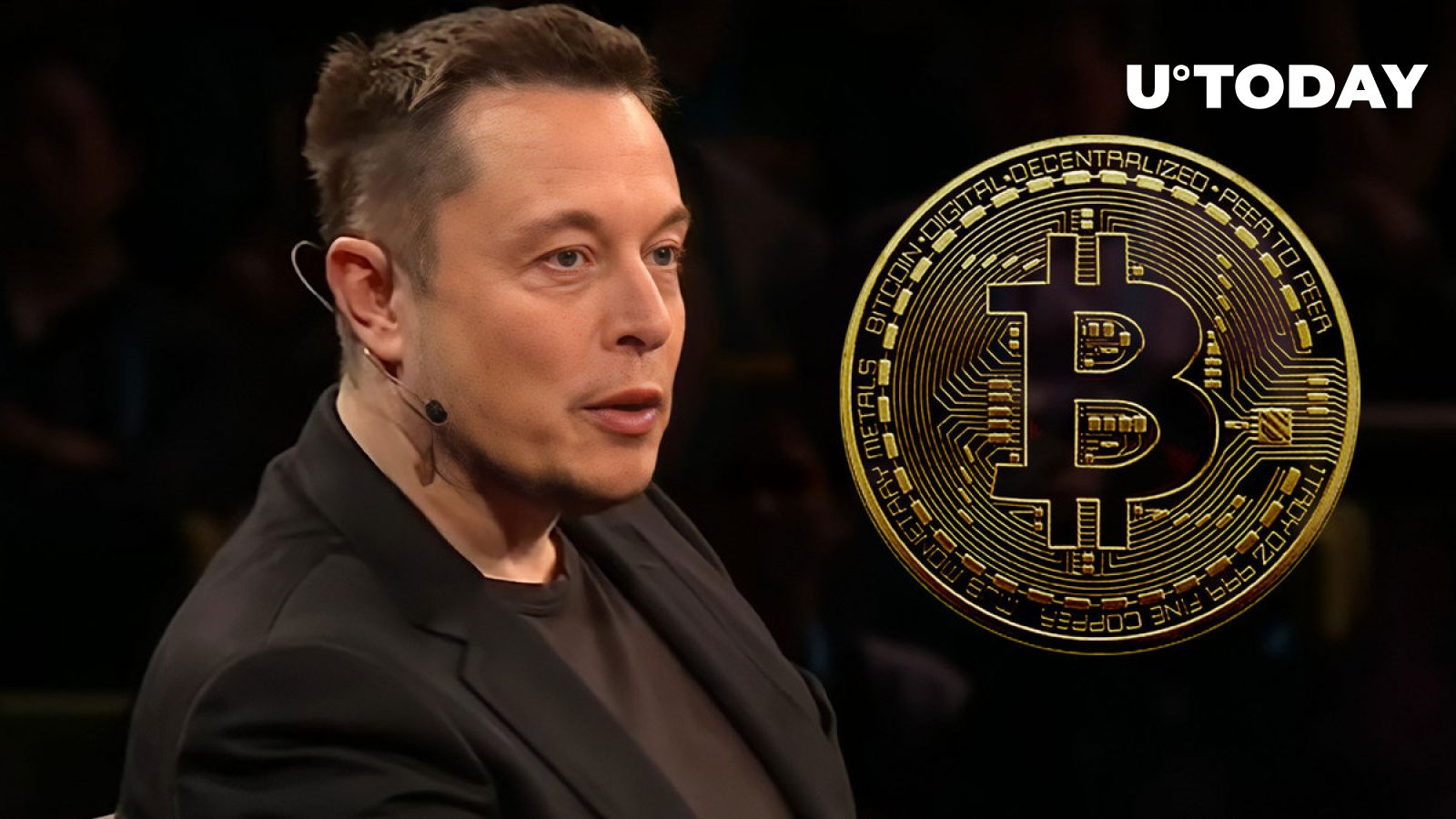 Billy Markus, who created meme coin DOGE as a parody of Bitcoin back in 2013 together with Australian Jackson Palmer, has commented on a recent tweet of Elon Musk, admitting that he read Musk’s tweet differently for a moment. One may have assumed that he thought the Tesla boss was talking about Bitcoin after a long pause in his tweet again and “laser eyes.”

Dogecoin cofounder posted a dog with laser eyes in response to a tweet Musk posted about the recent success of Starlink. Musk mentioned a “batch” with lasers reaching orbit, and Billy Markus admitted jokingly that he read the tweet differently for a moment. Judging by the dog with laser eyes, he may have implied Musk was tweeting about leading digital currency Bitcoin.

However, he then made it clear in further comments that he had read the word “batch” reaching orbit with lasers…a little…differently, hence a picture of a dog, most likely female.

i read this wrong at first 🤣 pic.twitter.com/7uFS7Uxizu

Earlier, Elon Musk tweeted that Starlink Internet is now available on all continents, including Antartica.

Musk leaving Bitcoin out of his tweets lately

It has been a while since the Tesla chief mentioned Bitcoin in his public messages (and memes) on Twitter. The last time he mentioned Bitcoin particularly, or BTC along with DOGE or crypto in general, was in mid-summer.

In August, the founder of MicroStrategy, the company with the biggest amount of BTC on its balance sheet, urged Musk to buy more Bitcoin. Elon once admitted that he owns Bitcoin, Ethereum and Dogecoin and that he was not selling any of these.

However, earlier this year, Tesla did sell part of the BTC it was holding since early 2021.