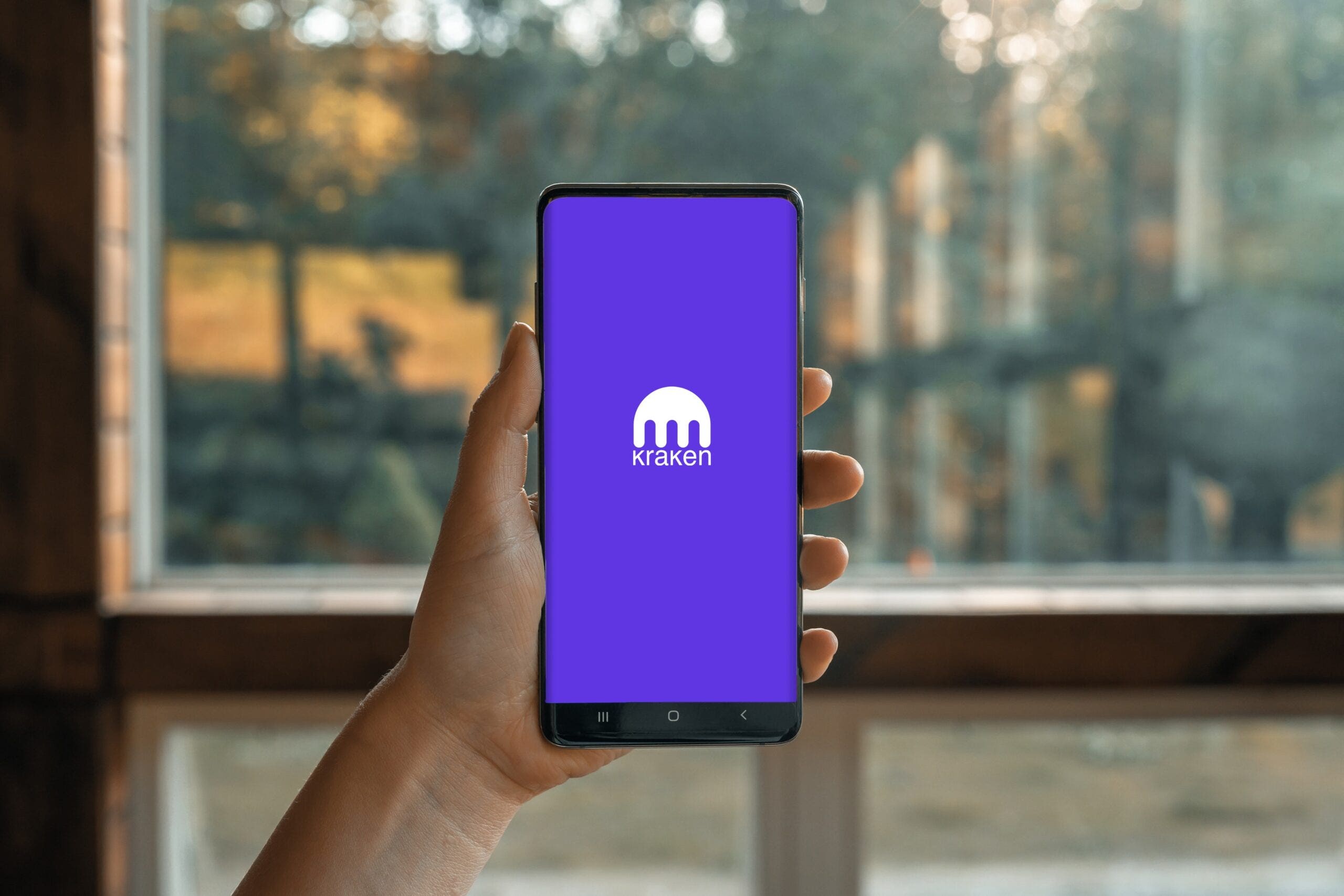 Launched just a couple of years after Bitcoin, Kraken is one of the most popular places to buy and sell cryptocurrencies.

With more than 160 coins available to trade, low Bitcoin withdrawal fees and lots of educational content for beginners, Kraken’s offering puts it among the industry’s finest.

Kraken is big on security. Though individual users have claimed their accounts were breached in online posts, Kraken itself says the platform has never been hacked in its nine-year history.

Kraken says it has full reserves, which means you’d be able to withdraw all your assets at any point without worrying about the exchange’s liquidity.

Kraken’s servers are kept in secure cages with 24/7 video and armed guard surveillance. The exchange says physical access to its servers and code deployment is strictly controlled.

Accounts are secured by two-factor authentication via Google Authenticator and/or Yubikey.

On the one hand, Kraken makes it simple for beginners to make their first trades thanks to its Instant Buy feature.

On the other hand, the platform does assume a degree of pre-knowledge that newcomers might find confusing. However, Kraken does offer a lot of educational content to help you get up to speed.

For basic Kraken users (there’s a premium version if you want more advanced features), trades carry fees of 0.9% or 1.5%, depending on whether you’re trading in stablecoins like USDC or in regular coins like Bitcoin or Ethereum.

Fees are lower for Kraken Pro users, with maker fees topping out at 0.16% and taker fees limited to a maximum of 0.26%. Fees also decrease on a sliding scale as the volume of trades increase.

Kraken accepts various payment methods for deposits but, as is typical, charges fees of as much as 3.75% on debit and credit card transactions. A 0.5% fee applies to bank transfers.

Be advised that credit cards are generally considered a bad way to buy crypto, as your investment could go down – leaving you with debt that outweighs your assets.

Staking involves putting up some of your assets for a chance to earn rewards as part of a staking pool on a blockchain which uses ‘proof of stake’ as a consensus mechanism – which Ethereum is about to become, once its long-awaited merge is completed.

Your staked assets are combined with other stakers’ to compete for a chance to verify a block of transactions on the blockchain in exchange for a reward, from which you could earn a share.