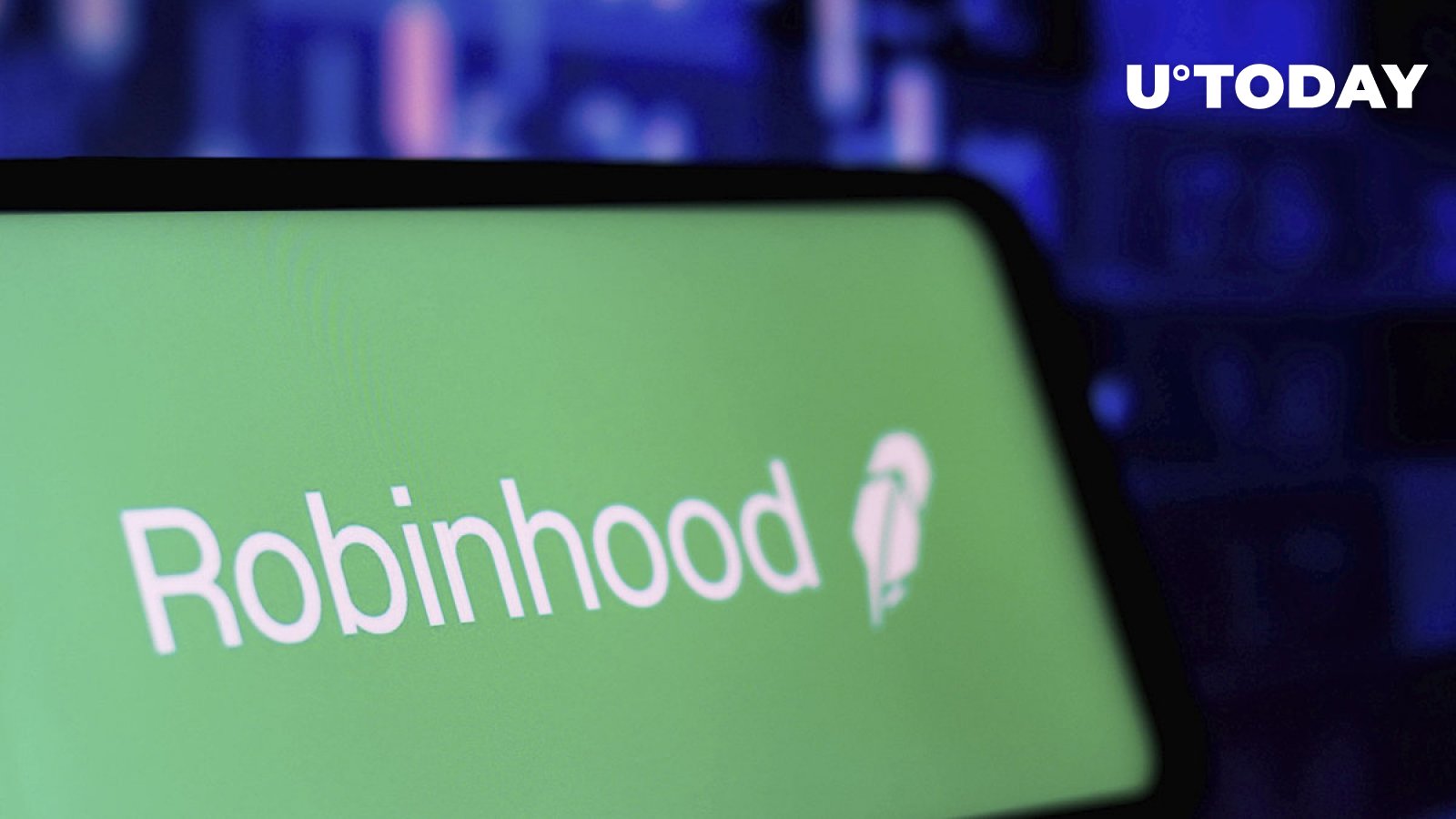 A popular brokerage app spearheaded by Vlad Tenev that allows investing into both stocks and crypto, Robinhood, spreads the word that as of today, the second largest stablecoin by market capitalization, USD Coin (USDC), is available for trading and holding.

On Sept. 1, the platform also listed Cardano’s native token, ADA. Earlier this year, it added Shiba Inu to its list of traded cryptocurrencies – something that the SHIB army had been waiting for for several months.

On June 27, the rumor was spread around about the FTX exchange and its founder, billionaire Sam Bankman-Fried, intended to buy Robinhood. HOOD soared roughly 18% on that bullish news. The news was reported by Bloomberg, saying that the acquisition was at an early stage and not yet confirmed by either party to the deal.

However, the following day, Bankman-Fried rejected these rumors, saying that neither a purchase of the whole company nor part of its stock had been planned. This caused a mild drop of Robnhood’s stock price.