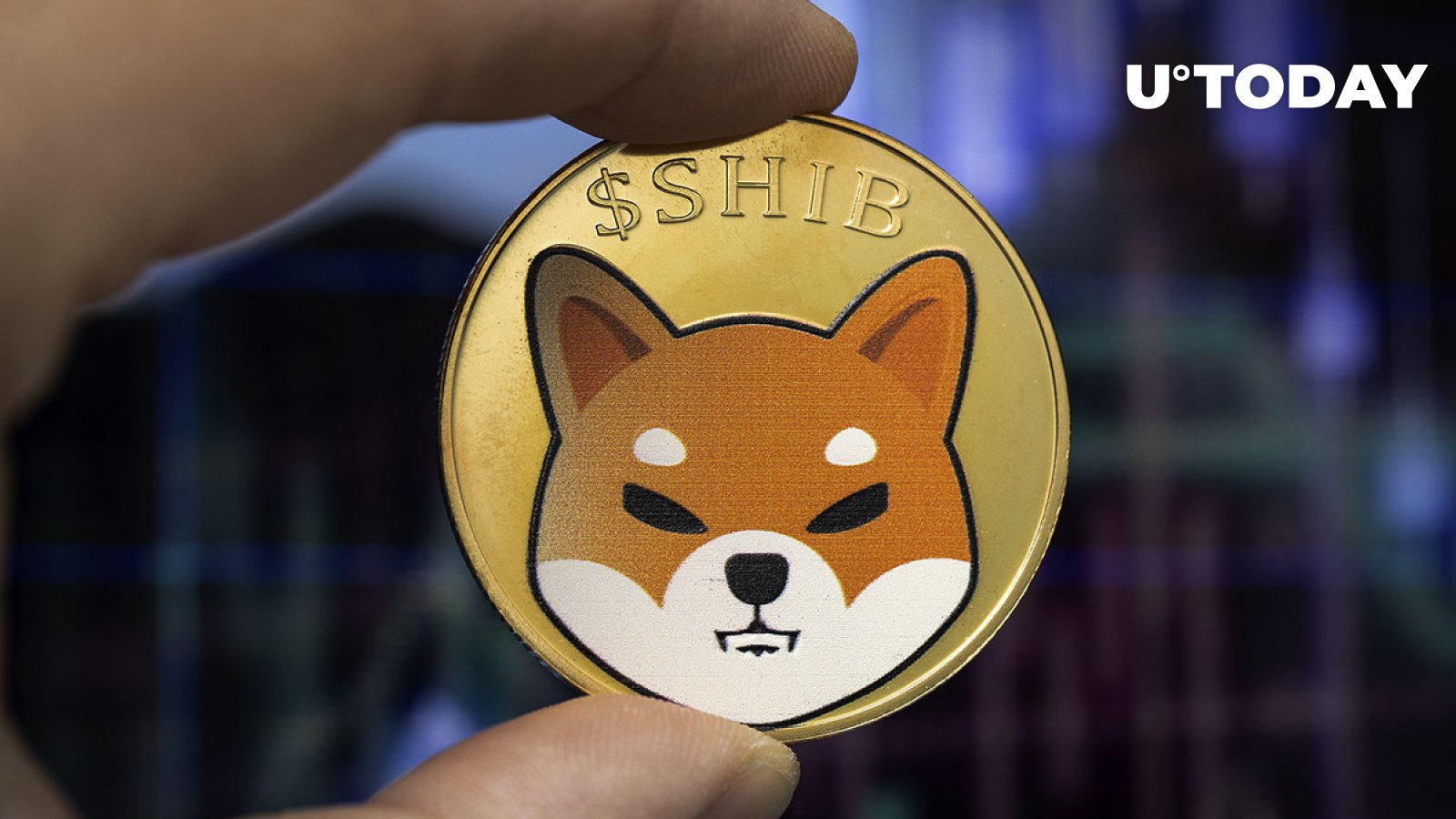 As we have mentioned in one of our recent Shiba Inu articles, the meme token will most likely face serious problems on the market if its value plunges below an important support level that has been acting as a guideline for the asset’s price in the last few months.

Unfortunately, bulls were not able to keep SHIB above the aforementioned level, which is why we saw a mild spike in the selling volume back Sept. 16. The breakdown below the support level will become another factor against the rapid recovery of the token everyone expected back in August.

On Aug. 15, Shiba Inu suddenly rallied for more than 40%, pushing the profitability of the token back above 50% and attracting serious inflows from retail investors. However, large Shiba Inu holders considered the current rally hollow and immediately injected a large number of tokens on the market, which caused an almost immediate reversal back below the $0.000013 threshold.

The only scenario we can see now is gradual movement down following the unpleasant conditions on the cryptocurrency market and the sentiment around the meme token in general.

We have previously mentioned how Shiba Inu grew fundamentally, acquiring numerous use cases and becoming something more than a speculative meme asset. Unfortunately, the unhealthy redistribution of funds among investors will always be a massive barrier for a proper reversal.

The only scenario where Shiba Inu would start moving back to the ATH price range we reached in October 2021 would be the overall recovery of the cryptocurrency market and the return of extremely high demand for risk-on and volatile assets like SHIB, DOGE, BabyDoge and others.