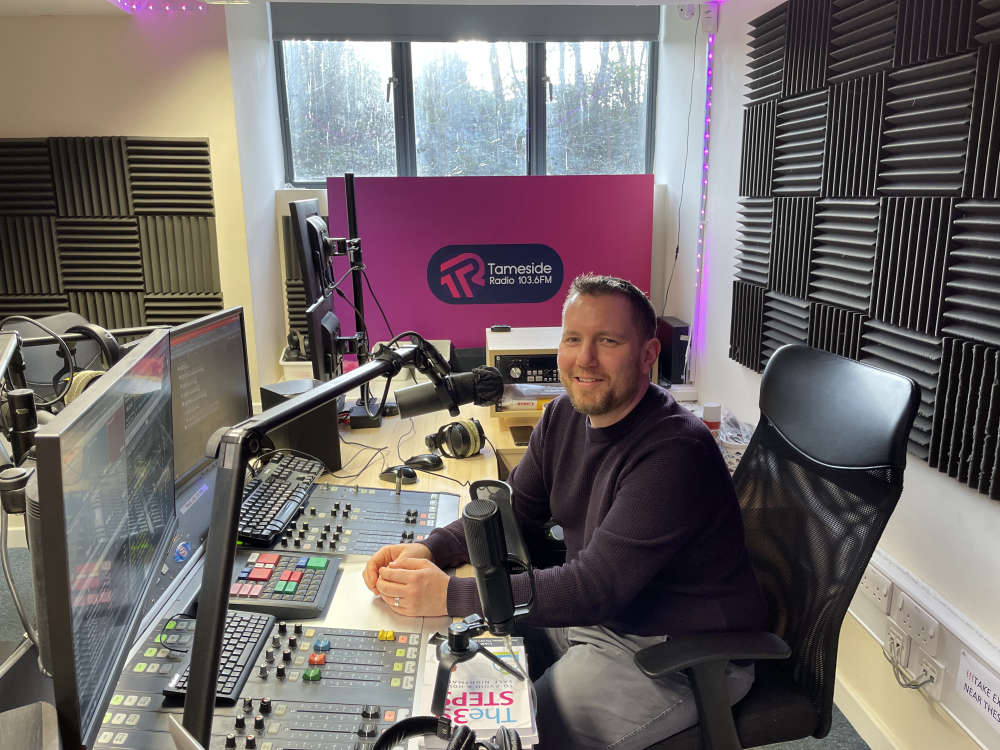 Tempting though it is to mention the list of promised Brexit benefits which are yet to materialise (remember when we were told food and energy would be cheaper, and free trade would thrive with the USA, never mind the famous £350 million a week for the NHS?!), something even more contentious has caught my eye this week.

Health Secretary Thérése Coffey has issued a memo deriding the use of the Oxford comma, and urged her staff to avoid using it when communicating with her.

I have always been something of a stickler when it comes to matters of grammar and spelling, including the time when I purchased a T-shirt from Burton Menswear and returned it to a flummoxed shop assistant, having noticed that an apostrophe was in the wrong place. I tried in vain to explain, but she just glazed over and gave me my money back to get rid of me, I think. Fair enough.

I really struggle not to correct my friends on social media when I see them say “your so right”. In fact, my radio friend John, who works on a station in Lincolnshire, has made it something of a trademark that he always provides a sarcastic correction. Not everyone appreciates it, but it makes me smile every time I spot it.

Language has always been a naturally evolving thing, and I doubt that a Coffey ban being slapped on the Oxford comma will do it too much harm. Indie band Vampire Weekend even penned a song about it, charmingly titled “Who gives a **** about the Oxford comma?”. You won’t be hearing that on Tameside Radio.

Is the comma helpful and elegant in a list of items, or superfluous to requirements? Back to Brexit we go, and a row erupted in 2020 over the wording of a commemorative coin which read: “Peace, prosperity and friendship with all nations”.

Author Phillip Pulman quipped that the coin should be “boycotted by all literate people”. Elsewhere, a huge legal case taken out by lorry drivers in Portland, Maine, over the issue of overtime pay hinged on this curious item of punctuation. It was successfully argued in court that a missing comma in a sentence meant that the workers were indeed entitled to the overtime payments they were seeking, and they settled for a fat multi-million dollar cheque. Dictionary corner guru Suzi Dent recently wrote in the i newspaper that our friend the Oxford comma dates back over a century as the house style of Oxford dictionaries.

I mentioned earlier that language is always evolving, and another story that caught my eye recently stated that young Generation Z types don’t like to receive messages with full stops at the end. Apparently, it looks abrupt, rude and unfriendly. What does that imply for the future of punctuation?! Who knows. Grammar matters though, and that is a hill I would happily die on. I’m tempted to send the new Health Secretary a letter peppered with Oxford commas, but that’s possibly a little churlish, not to mention a waste of a 95p stamp.

In a week that’s seen much history made and so much serious news, it may seem a trifling matter to get hung up about punctuation. But if you ever fancy buying me a pint in Stalybridge buffet bar and having a row about it, I’m definitely up for it! Just make sure your not late. Note to the editor – that was deliberate. Drinks pint, eats crisps, and leaves.

You can listen to Alex every weekday from 7am to 11am and on the ‘Super Scoreboard’ show on Saturdays from 3pm to 7pm, on Tameside Radio 103.6FM. Read more of Alex’s recent columns here.

Read more from the Tameside Reporter

Click here to read the latest edition of the paper online