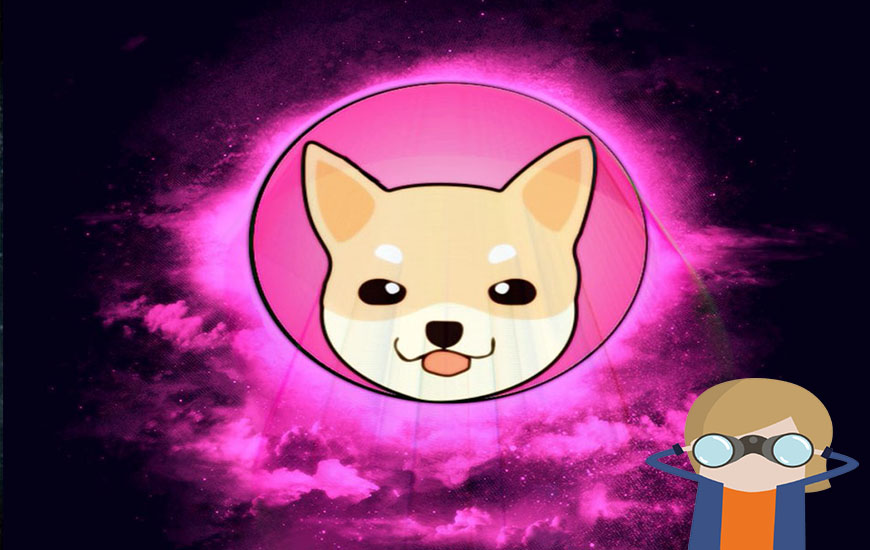 For the uninitiated, HOKK Finance is a decentralized finance endeavor that mainly deals with investments, money transfers, and payments. The Hokkaido Inu is the project’s token named after a Japanese dog breed that is also native to the prefecture bearing the same name in that country.

Welp, it looks like meme tokens that are named after Japanese K-9s are all the fad this 2021. With Dogecoin (DOGE) and Shiba Inu (SHIB) catching the crypto community’s attention, another one of those doggo coins is beginning to gain some traction.

It is said that the HOKK is essentially made for governance, though the token’s role may well seem to venture beyond that as this HOKK Finance project is set to introduce more products.

Reports are suggestive that HOKK Finance decided to rename its token and relaunch it. It was explained that the reintroduction of the token went alongside HOKK’s migration to a fresh contract address. Further, it was explained that such a move was needed to make upcoming upgrades easier to release, not to mention broaden the market to investors.

ALSO READ – HOW DOES THE FUTURE OF SAITAMA INU LOOK

Bogged by a glitch

Nonetheless, the HOKK’s migration did not go as planned. Unfortunately, the move was struck by a glitch that led several investors to purchase HOKK at an erroneous price and made it look like all the investors became billionaires.

It was also learned that there were holders who missed the HOKK migration. According to the project folks, Holders need not fret as they revealed to them that they’re considering a plan B for them provided that they keep on holding onto their HOKKs.

Is HOKK a cop or drop?

Now, with what’s going on with HOKK as of late, one might wonder, is the token a good investment? Frankly, this one’s too early to tell, though it has to be highlighted that HOKK Finance’s decentralized finance products are a hit, then the demand for the HOKK token, including its value, should rise.