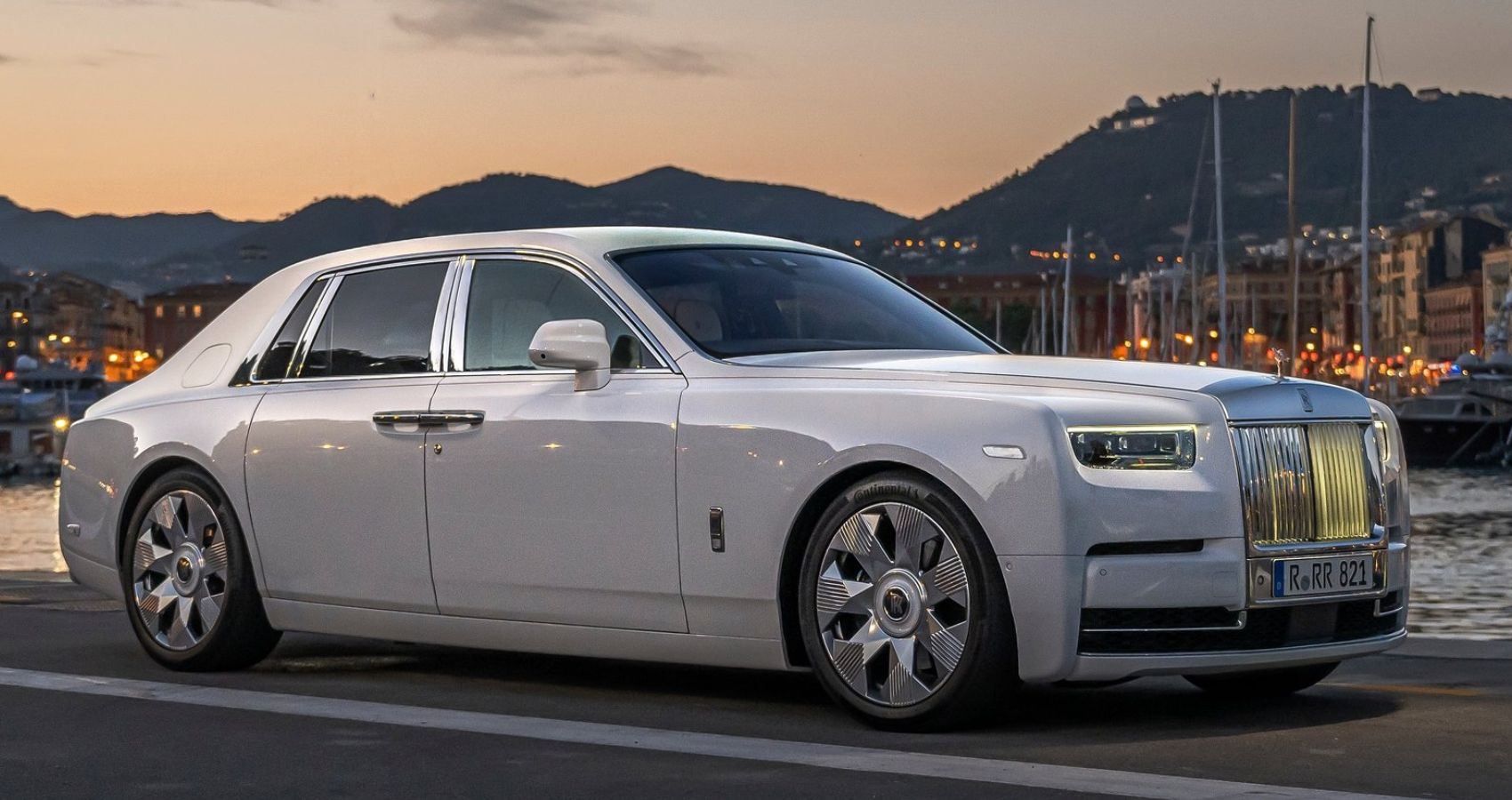 When you think of the most luxurious, opulent automaker in the world, there is likely one name that towers above them all: Rolls-Royce. Rolls-Royce has been around for over a century now, and even though today’s Rolls-Royce is different to the one from the 20th century, the name has always been synonymous with one thing and one thing only: hand-building the best cars in the world.

Back in 1998, BMW acquired the rights to the Rolls-Royce name, alongside Mini and Rover. The British icon’s proper comeback came along in 2003, with a revival of one of the most recognizable names from the brand’s history: Phantom. That car has since fallen victim to hefty depreciation. Since 2018, Rolls-Royce has been offering the eighth generation Phantom, and now, for 2023, the Phantom’s Series II midlife facelift is here.

The eighth generation of the Rolls-Royce Phantom, which is in fact the second generation since the Phantom name returned under BMW’s ownership of Rolls, arrived in 2018. Right off the bat, not a lot changed with this car’s formula. Its sole goal is to be the best, most luxurious car in the world, which many would agree is something that it achieves fairly easily. The new car was an evolution of the previous one’s styling, but it carried lots of important changes underneath the skin.RELATED: All-Electric Rolls-Royce Spectre Gets One Step Closer To Reality

One thing that Rolls-Royce haven’t messed around with on the Phantom Series II is the powertrain. Under the hood is a 6.75-liter twin-turbo V12, developing 571 hp and 664 lb-ft of torque. Those are pretty solid numbers, but that’s mostly because they have to be, as even the most basic Phantom tips the scales at over 5,600-pounds. The regular Phantom accelerates to 60 mph in 5.3 seconds, the EWB in 5.4 seconds, and they both top out at 155 mph. Obviously, for a Rolls-Royce, this information really doesn’t matter. The whole idea behind using a V12 is for smoothness, which is why you see people balancing a coin upright on the Phantom’s engine all over the internet.RELATED: Why You Can’t Steal The Rolls-Royce Spirit Of Ecstasy Power still goes to the rear wheels, which is one potential downfall of the new Phantom. It misses out on the new Ghost’s standard AWD. An eight-speed automatic transmission takes care of power delivery duties, and the transmission itself has a built-in GPS device, which analyzes the current location of the car and adjusts its shift points accordingly.

There really isn’t a lot to say here. The Phantom’s comfort and quality levels are in a class of their own. Rolls-Royce’s craftsmen make everything by hand to the highest possible standard, and every surface you touch, feel, or see is either leather, expensive metal, or a combination. Even if you do manage to find plastic, it’s of the highest possible quality.

Rolls-Royce is also very proud of their Bespoke program, which allows Phantom buyers to customize and configure the interior exactly how they want, including the Gallery, the decorative dashboard piece on the passenger side, and you can even opt to have the Starlight headliner to display the star pattern of a certain date that’s important to you. The Phantom also boasts a lot of rear seat room, Extended Wheelbase or not. Safety tech includes adaptive cruise control, laser headlights, lane departure warning with lane keep assist, and a lot more. The Phantom seats four passengers, and its trunk boasts 19.3 cubic feet of space.

RELATED: 10 Weird Facts You Didn’t Know About Rolls-RoyceThere is no getting away from the fact that the Phantom is unapologetically pricey. In truth, it’s difficult to pinpoint the price of the new Phantom, because there are so many options to choose from, it’s pretty much impossible for two identical Phantoms to leave the factory. The regular Phantom Series II starts at around $460,000, whereas the Extended Wheelbase drives that to a ludicrous $540,000. Both are available to order as of September 2022. If you like to play around with options, expect those prices to go way up very quickly. However, for the ultimate luxury sedan, it’s a price worth paying.