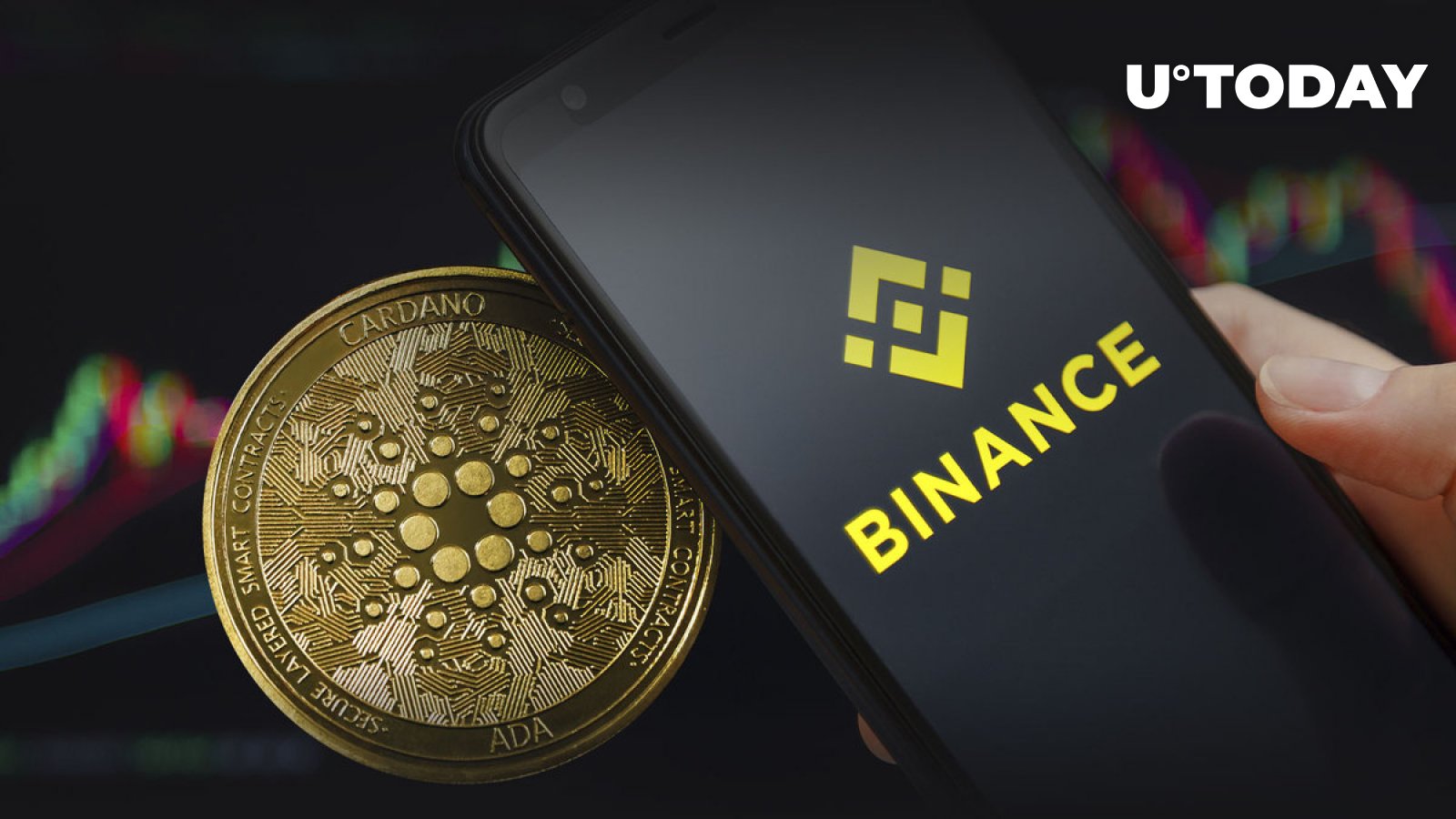 Top cryptocurrency exchange Binance has voiced support for the Vasil hard fork, which will occur in two waves, at epochs 365 and 366, respectively.

According to the notice, the Vasil network upgrade will occur at epoch 365, or around Sept. 22, at 9:45 p.m. (UTC). It says that ADA withdrawals and deposits will be suspended one hour earlier.

When Binance determines that the upgraded network is stable, it says it will reopen deposits and withdrawals for ADA. Meanwhile, ADA trading will not be affected during the network upgrade and hard fork.

Expectations are already lining up for the Vasil upgrade, which is just hours away. Cryptoanalyst Lark Davis claims that Cardano’s Vasil upgrade remains a long-term bullish event that could considerably improve the blockchain.

The upgrade that will take place today, in the words of Tim Harrison, IOG’s VP of community and ecosystem, “will significantly improve and enhance Cardano’s capabilities.” The upgrades to Plutus are highly anticipated by the community, he said.

Already, several eagerly anticipated new DeFi projects, such as Indigo Protocol, Liqwid Finance and Maladex plan to make use of Plutus v2 capabilities. Numerous more active projects will update their code to fully utilize the new features. As reported by U.Today, Aada Finance, the first NFT lending platform on Cardano, launched on the mainnet on Sept. 13 ahead of Vasil.

With such a wide range of improvements, the Cardano ecosystem might witness the beginning of the deployment of both new and upgraded dApps in Q4, 2022, and beyond.