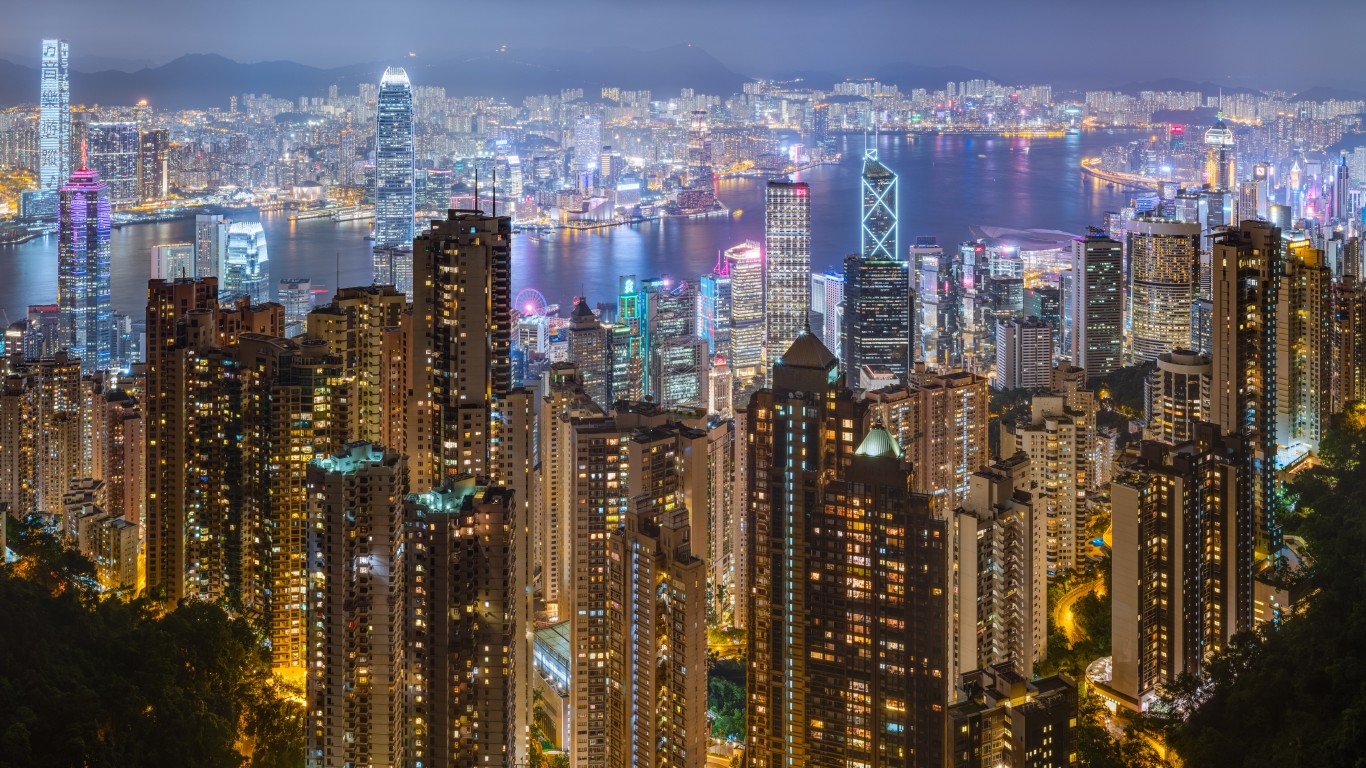 C Capital, a VC firm backed by Hong Kong billionaire businessman Adrian Cheng, announced its plan to raise $200 million to invest in crypto assets. The move comes as the firm hopes that crypto prices are bottoming out and betting on a strong rebound in the future.

C Capital, a venture capital (VC) and private equity (PE) firm founded by Hong Kong billionaire Adrian Cheng, said it intends to secure $200 million in funding to buy blockchain assets over the following 18 months. The firm plans to raise an additional $300 million to invest in credit and private equity, it said.

The firm’s new funds come as it hopes to capitalize on the rebound in crypto prices in the future, which have been battered due to the current macro environment involving record-high inflation and tight monetary policy by global central banks. As such, C Capital believes that crypto prices are currently bottoming out and that they will recover after several months, said the firm’s other co-founder, CEO, and president, Ben Cheng.

“When people are on defense, we’re on the offense,” Cheng told Bloomberg. This type of environment historically “will yield the best result. After another 6 to 9 months, it will come back.”

C Capital already poured roughly $1 billion into private companies, crypto assets, and credits. The firm’s hedge fund strategy revolves around crypto trading after it declined backing from angel funds and firms during its seed stage due to their elevated valuations and limited upsides, Cheng added.

Founded in 2017, C Capital has backed over 60 businesses so far, including phone screen protector maker CASETiFY and blockchain firm Animoca Brands, which also raised $100 million in a recent funding round.

C Capital’s fresh fundraising rounds come in the midst of a difficult bear market that has pushed down crypto prices to multi-year lows. Bitcoin and Ether have plunged more than 50% in the past six months as investors steer clear from risk assets due to sky-high inflation and large interest rate hikes.

Still, Cheng said the firm’s current crypto investments grew by 40% in the first half of 2022, after doubling its 2021 returns. He added that private equity and credit occupy about 40% of the firm’s capital, while roughly 20% is allocated to the hedge fund assets.

C Capital hasn’t been significantly affected by the property crisis in China, said Cheng, as the firm mainly invests in landmark real estate assets in top-notch locations. The crisis has resulted in nationwide boycotts in China earlier this year, driving global investors away from the country’s real estate sector.

This article originally appeared on The Tokenist