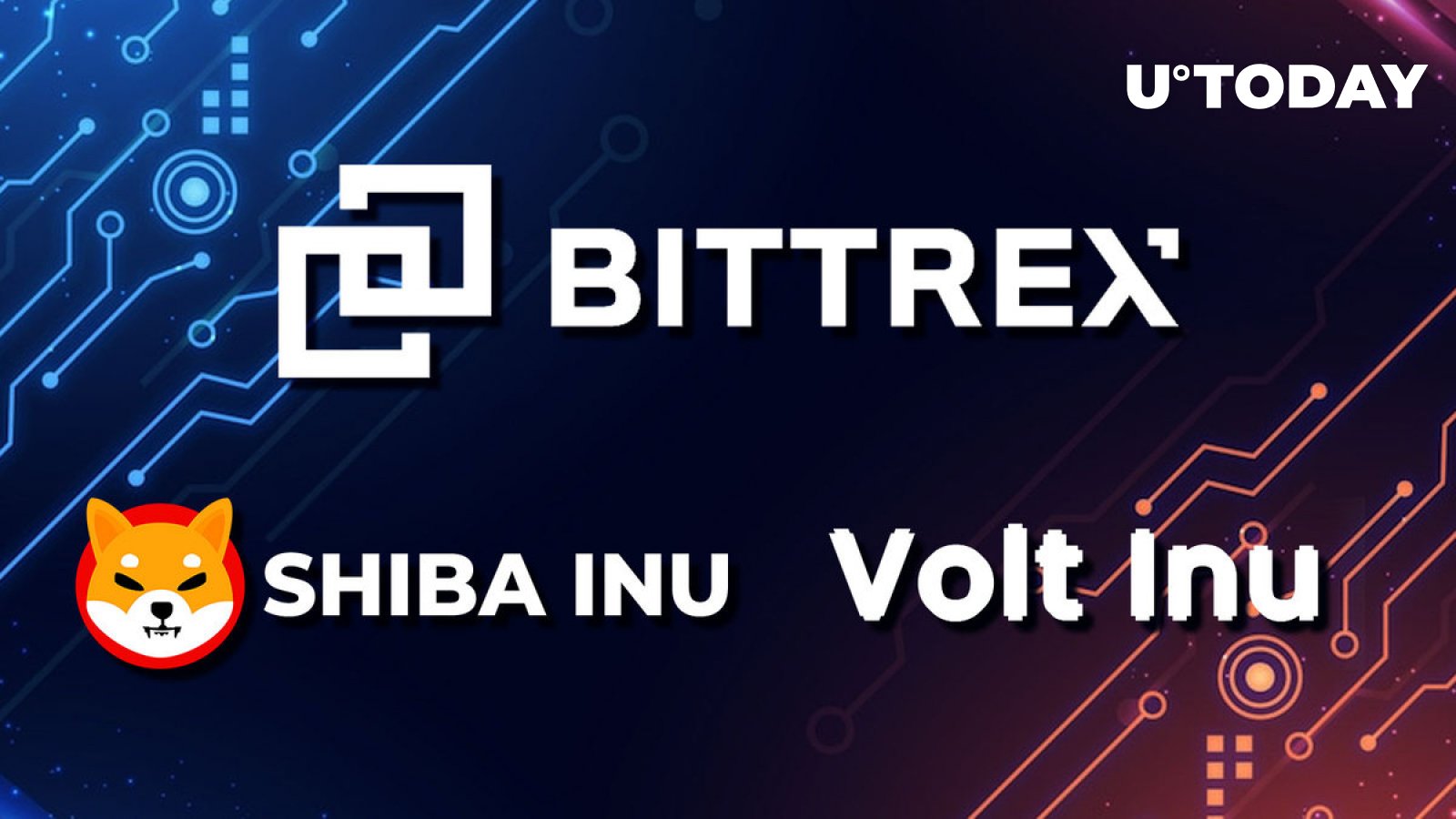 This is the second listing of this coin on a major exchange – on Sept. 9, Gate.io exchange enabled VOLT deposits, withdrawal and trading.

VOLT exists on both ETH and BSC, and it has been promoted as “a hyper-deflationary token,” whose treasury investments will be made in NFTs, stablecons, altcoins, staking and farming. Profits will be used to buy back VOLT coins and burn them, according to the VOLT website. Regular burns are also conducted by the SHIB and BabyDoge meme coin communities.

The deflationary mechanism implies a 2% burn tax for VOLT on Ethereum and 4% burn tax for the BNB Chain (formerly known as BSC). The whitepaper says that the VOLT team constantly builds “aggressive burning algorithm.”

Besides, the whitepaper of the coin says that the ecosystem has an Automated Social Activity Reward, an NFT ecosystem and a DEX. The social activity rewards will be given to users for completing tasks that raise VOLT exposure to the crypto community and the general public. An additional condition for users getting these rewards is holding VOLT and burning some of their stash.

VOLT is already expanding its adoption through partnerships with Shopping.io and Crypto Cart marketplaces that allow one to spend one’s crypto with multiple merchants around the world. The latter also accepts Dogecoin, SHIB, FLOKI, Ethereum, Bitcoin, BNB and other major and small-cap coins.