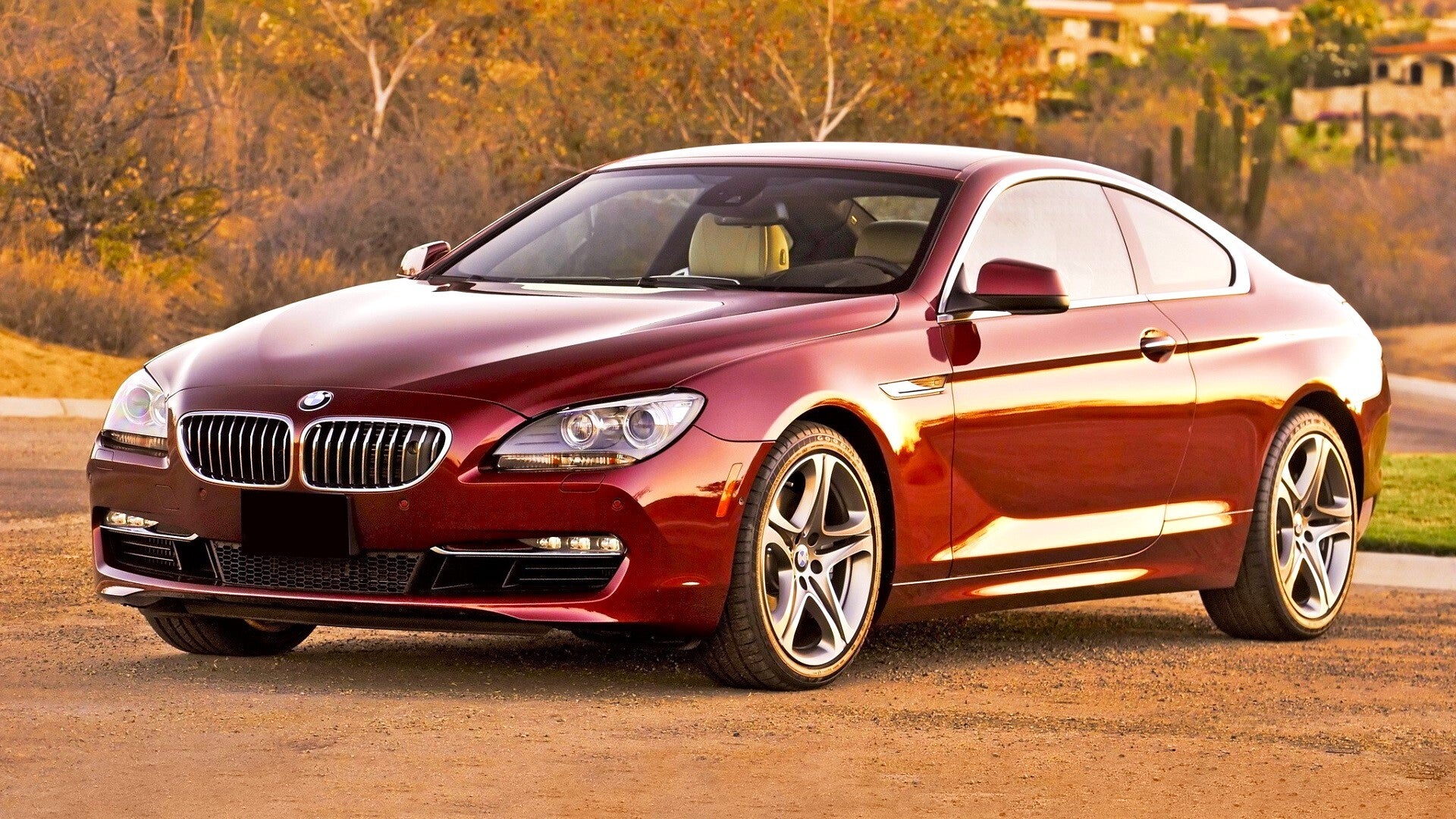 Used car prices are still ridiculously high, especially for enthusiast vehicles. However, high-mileage luxury rides still tend to depreciate aggressively and sell for relatively short money. In fact, some of them could be bigger bargains than ever if you’re willing to brave luxury car parts costs. One particular car that might pique your interest if you’re after large grand touring is the 2011-2018 F13 BMW 640i coupe and its extra-long sibling the F06 BMW 640i Gran Coupe.

As most people know, the running costs of a car generally reflect its original sale price. In other words, higher-end hardware costs more to run. You can mitigate this a lot if you summon some DIY wrenching courage—labor costs are very often a big part of your repair bills. We’ve covered that quite a bit, from my colleague Chris Rosales’ story of N54 engine woes to various comprehensive guides on The Drive‘s sister site, Car Bibles.

Because BMW is essentially German Honda, meaning a bunch of different models share a lot of common parts, a high percentage of the 6 Series’ components are shared by the 1, 3, 5, and 7 Series. That means there should be plenty of insight for bright-eyed and bushy-tailed DIYers, as well as good parts availability. Parts costs still include the proverbial BMW tax, but luckily there are so many companies who stock less-expensive OE-or-better alternatives. FCP Euro’s site is a great resource for this.

But before I go off on a tangent about shortening and adding service intervals to increase a BMW’s reliability, let’s discuss why you’d want one of these 640is in particular.

Beauty is in the eye of the beholder, but I think the 6 could be considered objectively good-looking. Long muscular body, pronounced wheel arches, short overhangs, sharp lines, an honest-to-goodness Hoffmeister Kink, sporty wheels, and so on. Oh, and a very modest kidney grille compared to some current BMWs.

It even looks good as a gran coupe, which is a term for, you guessed it, a four-door. The sedan looks less like its distant race car cousin the M6 GT3, but for anyone after this added convenience, it’s a very sleek look.

The 640i Drives Well

Focusing on the less-powerful (and more-affordable) 640i here, there’s plenty of muscle to hustle this big grand tourer around. Its heart is BMW’s single-turbo N55 engine that makes 315 horsepower and 343 pound-feet of torque, though reviewers and owners across the board swear it feels like more than that. Regardless of claimed output, the 640i could hit the 60 mph mark from a stop, as new, in 5.4 seconds. This is amply quick, though not mind-blowing by modern standards. Lucky for tuners, the N55 has plenty of aftermarket support to bump those figures up a respectable amount.

What’s nice about the N55 engine is that BMW solved many of the woes from the N54, mostly due to using a single turbo instead of a twin-turbo setup and having a few engineering revisions.

Reviewers generally dug how the 6 handled back when it was new, and after perusing forums and owner review sources, folks who park a 6 in their very own driveway seem to agree. It handles well for a big car, though it isn’t as knife-edge as smaller sports cars. That’s OK; it’s a luxury grand tourer with light steering, a supple ride, and even drive modes to liven things up or chill ’em out. It shifts quickly thanks to its often-regaled ZF eight-speed automatic gearbox, can be had in rear- or all-wheel drive, and even returns good fuel economy if driven easy—as much as 31 miles per gallon.

For the price of a new Honda Civic, you could have your very own opulent Bavarian chariot. Brand new, this era of 640i retailed for a little over $80,000 before option packages. These days, examples with about 80,000 miles go for more than 60 percent off. Mileage-related reliability doesn’t seem to be that big of a concern if it’s been taken care of (more on that below), and it still looks like a latest-in-luxury Bavarian sled.

As always, when it comes to buying a used one, service history, investigating the VIN, and due diligence regarding its condition are paramount. These are not the hardest cars to maintain, but I imagine things could get costly if they weren’t taken care of in the past. Small issues that get delayed by owners avoiding high service costs in the short term can turn into bigger problems down the road.

I’m also curious if someone would lose much money if they bought one with 70,000 miles, drove it for 30,000-40,000 miles, kept it clean and well-maintained, and then sold it. There are potential loan payments, taxes, insurance, registration, upkeep, gas, etc., but maybe they’d only lose a few grand against original purchase price? I’m hedging really hard here, though—the loss might be more like $10,000.

What About the V8 Trim?

Higher up in the spec pecking order is the 650i, which possesses BMW’s N63B44O1 twin-turbo 4.4-liter V8. This brute suffers costlier, more complex issues than the N55, though the advantages are certainly compelling—445 horsepower and 480 lb-ft of torque is nothing to sneeze at, even if the whole car tips the scale at 4,270 pounds. The 650i reaches 60 mph a whole second sooner than the 640i, but there’s plenty of aftermarket support available to get it there sooner, such as tuning software and parts from CarBahn Autoworks, BimmerWorld, Race Chip, and more.

No Worse Than Other BMWs of the Same Vintage

Like all complex high-end cars, keeping a F06/F13 640i healthy comes down to knowing the issues and how to avoid or fix them. It seems like a good chunk of this car’s ailments is solved by just changing the fluids more regularly than most people do. Regularly walnut-blasting the intake valves to stave off carbon buildup works wonders, too, as these cars have gasoline direct injection.

You’ve got to be more willing to keep a watchful eye on a 6er, as well as devote your life to German car service interval gospel. The good part is that all BMWs of the same period share the same engines, transmissions, switchgear, interior bits, infotainment systems, steering wheels, and more, so parts and knowledge are plentiful.

For anyone after a big comfy luxury car that’s suffered some massive depreciation, is fun to drive, looks sharp, and doesn’t seem like it would be too much of a nightmare to work on by German car standards, the BMW 640i or the F06 BMW 640i Gran Coupe could be your ticket. For those who are a little more adventurous and after twin-turbo V8 theatrics, the 650i might be the way to go.