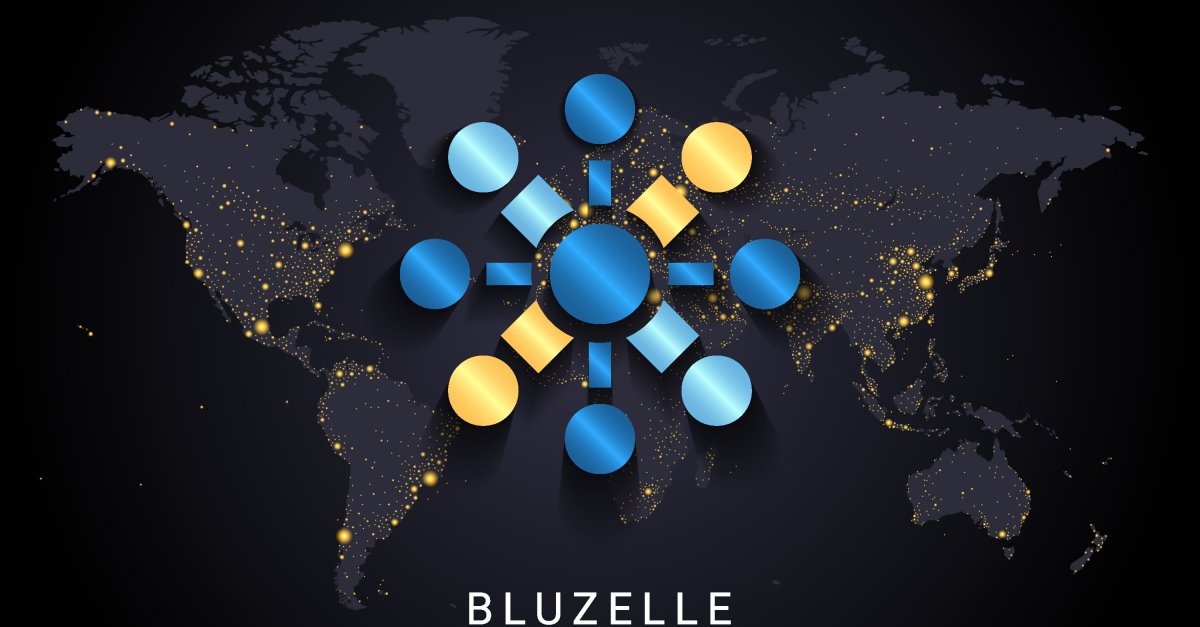 Bluzelle is providing gamers and developers with a scalable blockchain that can handle the large amount of activity and traffic related to the industry.

With an impressive 10,000 transactions per second (TPS) blockchain, non-fungible token (NFT) storage layer, and its own crypto games, Bluzelle has built a network with its audience at the core. But what about its utility token, BLZ?

BLZ has been struggling this year. At the time of writing, this has led to a mixed approach for the bluzelle crypto price prediction analysis.

What is bluzelle (BLZ)?

Despite crypto gaming taking off last year, scalability difficulties from the Ethereum (ETH) infrastructure are holding developers and users back, at least according to Bluzelle.

“Currently games on Ethereum are facing high scaling issues and enormous transaction fees. This is not conductive when players are constantly buying, selling and trading NFT assets.”

Bluzelle is a blockchain solution to this problem and was designed specifically with gaming finance (GameFi) in mind. The blockchain was developed on the Cosmos (ATOM) network and supports 10,000 TPS, rather than Ethereum’s roughly 30 TPS.

There are four factors that Bluzelle prioritises, the first being a fast and scalable network. Its second feature is its decentralised storage, which is needed for storing the NFTs that play an essential role in crypto gaming.

Bluzelle is also putting decentralised finance (DeFi) at the core of its network. It allows investors to put their gaming assets to work and earn yield.

Finally, Bluzelle is creating its own crypto games that utilise this ecosystem. Its documentation explained: “With our team’s experience working with Nintendo, EA, Xbox and more, this is an area we can excel.”

Pavel Bains and Neeraj Murarka are the co-founders behind the crypto gaming blockchain. While Bains previously founded the digital book company Storypanda, Murarka has engineering experience with technology giants including Google (GOOGL) and IBM (IBM).

What is your sentiment on BLZ/USD?

Financing and powering Bluzelle is its own BLZ token, which was designed with crypto gaming in mind. Games that are hosted on the blockchain, such as Gamma4 and Stargate, can utilise BLZ as an in-game currency to purchase NFTs and other items.

The cryptocurrency is fuelling the network as well. Bluzelle pays the nodes validating transactions with BLZ.

“The vision is to have a network of tens of thousands of nodes working together to provide the most available and secure database in the world. Bluzelle wants every device to become a node, from computer hard drives to video game consoles to mobile phones.”

Bluzelle has seen a volatile price history. After launching on 6 February 2018 with an opening price of just over $0.42, it climbed to its all-time high of $0.91 the following day.

But it proved unable to maintain this high valuation and the token plummeted. Aside from a brief surge on 29 April to a peak of $0.74, it crashed throughout 2018 and over the next three years. It stooped to its all-time low of $0.006 on 13 March 2020.

The cryptocurrency did see a significant breakout as it entered 2021. This was fueled by Bluzelle becoming a validator on the cloud blockchain company Ankr. BLZ reached a fraction over $0.66, recording the daily high on 28 March 2021.

Bluzelle experienced another surge at the end of 2021 after its NFT storage mainnet went live. It managed to climb to $0.40 on 25 November, before eventually dropping along with the crypto bear market. After the crypto crash in May 2022, BLZ dropped below $0.10 and to a low of $0.05.

Bluzelle is thrilled to release its much-anticipated file storage solution on mainnet.

While it has managed to recover some of its recent losses, Binance has announced that its BLZ futures offering will be delisted on 25 August. But at the time of writing, on 24 August, bluzelle was trading at a fraction above $0.10 and was up 13% on the previous week.

TechNewsLeader was even more ambitious in the long-term. It said BLZ could have hit a maximum price of $0.14 in a year. While its bluzelle price prediction for 2025 suggested a value of $0.32, it anticipated a new price record that could have been up to $2.04 in 2030.

Similarly, PricePrediction suggested it could have reached an average price of $0.12 this year and $0.39 in 2025. Its bluzelle coin price prediction said it could then have soared to $2.30 in 2030.

On the other hand, WalletInvestor described the cryptocurrency as a “bad” long-term investment and its bluzelle price prediction for 2022 expected it could have fallen to $0.009 in a year. It was then thought to have fluctuated around this level for the next five years.

When considering bluzelle price predictions, it is important to keep in mind that cryptocurrency markets remain extremely volatile, making it difficult to accurately predict what a coin or token’s price will be in a few hours, and even harder to give long-term estimates. As such, analysts and algorithm-based forecasters can and do get their predictions wrong.