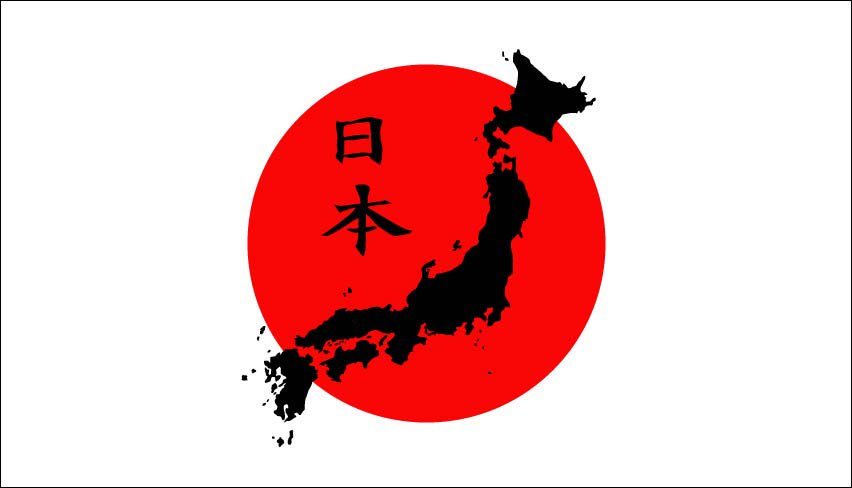 All this is expected. As reported in September 2017, a consortium of Japanese banks confirmed they were going to launch a new national digital currency in time for the Tokyo 2020 Olympics.

The new project has the support of Japan’s central bank and regulators. The J-Coin will be exchanged at a one-to-one rate with yen.

In the latest chapter, Mizuho says J-Coin Pay will launch on iOS and Android on 1 March 2019.

It will allow customers to make payments, send and receive transfers, and perform other financial transactions on their smartphones.

Customers will also be able to use the smartphone app to move funds between their J-Coin Pay accounts and their deposit accounts at their FIs “for free, anytime and anywhere”.

The service is also available to non-Japanese customers visiting Japan, through partnerships with QR code operators outside Japan.

The roll-out is part of the Japanese government’s plan to double the ratio of consumers using cashless payments to 40% by 2025.

Along with the FIs, firms in other sectors – such as retail, restaurant and energy – will be involved.