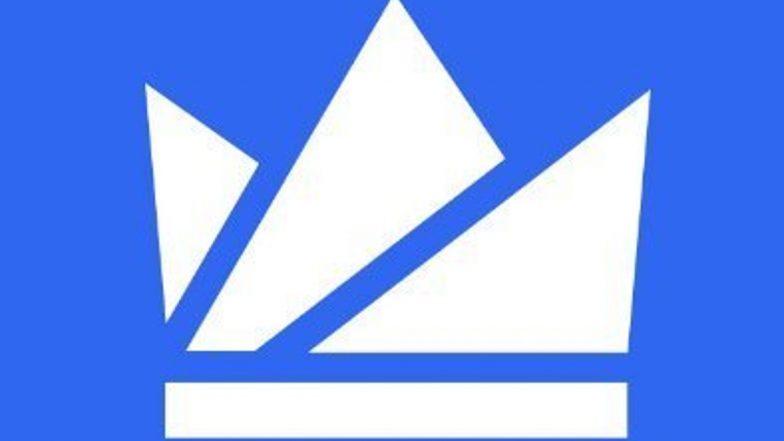 New Delhi, October 2: Amid the current global economic slowdown, crypto exchange WazirX has reportedly laid off 40 perr cent of its total workforce. A total of 50 to 70 employees of the 150 workers at the exchange were asked to go, CoinDesk reported, citing sources.

The laid-off employees were informed on Friday that they would be paid for 45 days and that they would no longer be needed to report for work. “The crypto market has been in the grip of a bear market because of the current global economic slowdown,” WazirX was quoted as saying in a statement. Cryptocurrency Prices in India.

“The Indian crypto industry has had its unique problems with respect to taxes, regulations and banking access. This has lead to a dramatic fall in volumes in all Indian crypto exchanges,” it added.

One of the sources said “the workforce has been cut from several departments including customer support, HR, and other departments. Managers, Analysts, Associate Managers/Team leaders were among those laid off”. Big Eyes Coin To Dominate As the Biggest Ethereum-Powered Meme Project Against Dogelon Mars and Shiba Inu.

The entire public policy and communication team was fired, according to another employee who lost his job. As per the report, WazirX daily trading volumes have been steadily declining from a one-year high of 478 million on October 28, 2021, to 1.5 million on October 1, 2022, according to CoinGecko data. Trading volumes on some days have been lower than a million and “this is not enough to support operations,” the sources said.

(The above story first appeared on LatestLY on Oct 02, 2022 06:43 PM IST. For more news and updates on politics, world, sports, entertainment and lifestyle, log on to our website latestly.com).