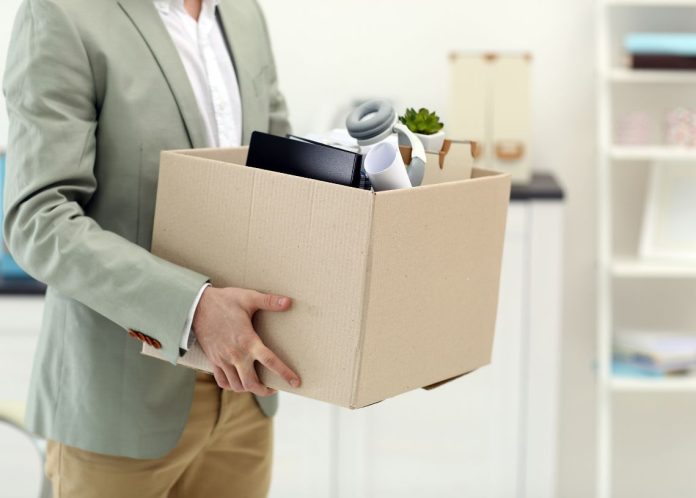 According to CoinDesk on Saturday, the Indian exchange WazirX has laid off a lot of staff. Between 50 and 70 workers, or 40% of the exchange’s 150-person workforce, were let go. On Friday, the laid-off staff got informed that they would be paid for 45 days, that they would no longer be obliged to report to work, and that their access would be revoked simultaneously.

WazirX stated on Saturday that a bear market had gripped the crypto market due to the present global economic slump. Regarding taxes, laws, and banking access, India’s crypto business has specific issues. This has resulted in a substantial decline in volume across all Indian cryptocurrency exchanges.

“As India’s No 1. exchange, our priority is to be financially stable and to continue serving our customers,” the company said. “To achieve this, we’ve had to reduce our staff to weather the crypto winter. This situation is similar to the trying times the industry faced in 2018; at that time, we doubled down and built our innovative P2P engine. The crypto industry operates in cycles and the bear market is inevitably followed by a spectacular bull market. We will continue to focus on our customer needs and continue to build. We are confident that we will come out stronger when the bull market arrives.”

One of the sources reported that several departments, including customer assistance, HR, and others, have experienced staff reductions. Managers, analysts, and associate managers/team leaders were among those let go. The whole public policy and communication staff was terminated, according to a former employee.

One of the WazirX workers who suddenly lost his job on Friday stated that the firm was never truly forthright or upfront with its financial condition, whether it was performing well or not, regarding itsthe company’s financial status.

According to CoinGecko, daily trade volumes on WazirX have continuously fallen from a one-year high of 478 million on October 28, 2021, to 1.5 million on October 1, 2022. On certain days, trading volumes have gone below one million, which is insufficient to maintain operations. 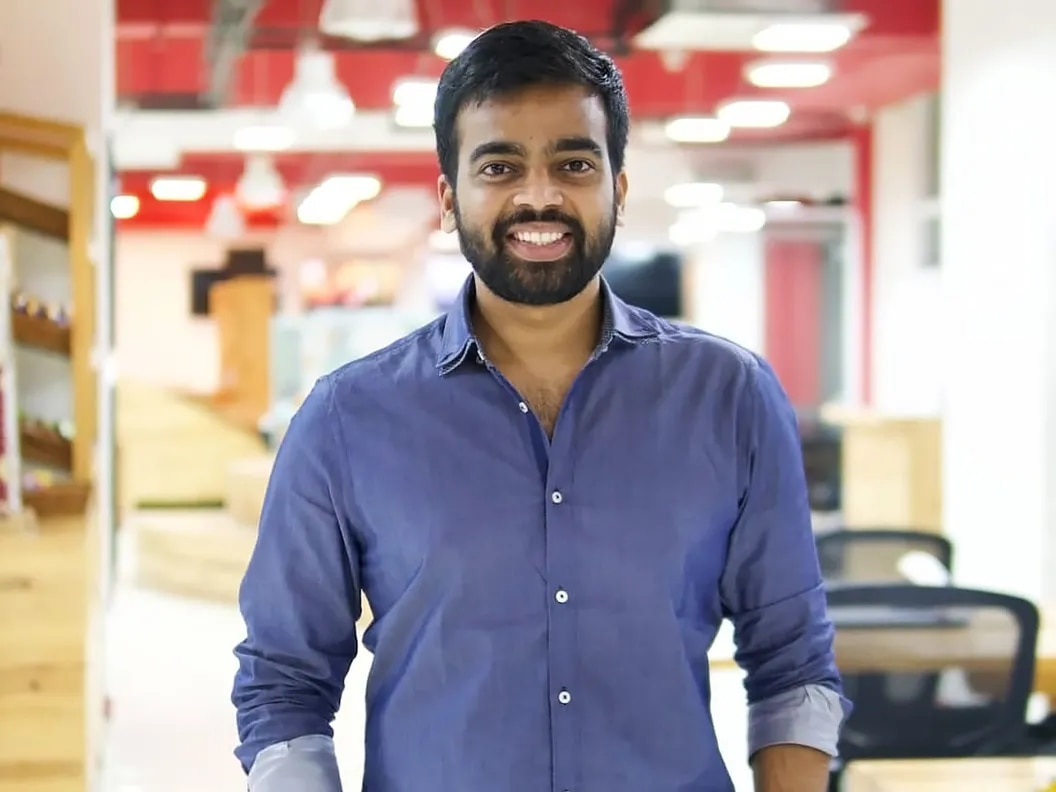 Recently, the Indian exchange has encountered various issues, including an online spat between Shetty and Binance CEO Changpeng Zhao about whether Binance is the Indian exchange’s parent business. According to CoinGecko, daily trade volumes were over 5 million around the time of the dispute but decreased to fewer than 2 million afterwards.

As said by two laid-off employees, during one all-hands meeting after the online dispute, they were informed that we the company had adequate reserves and were thus financially secure.

WazirX has also been the subject of an inquiry into money laundering by India’s Directorate of Enforcement, which included a raid on one of the company’s directors.