Queen Elizabeth’s corgis are adjusting to life outside the Palace. After the British monarch died in September, it was revealed her two dogs will be cared for moving forward by her son Prince Andrew, and his ex-wife, Sarah, Duchess of York. (While Andrew and Fergie are divorced, they still live together at Royal Lodge in Windsor.)

The Queen was, of course, known for her lifelong love of corgis, but Prince Andrew had given his mother these particular pups named Muick and Sandy during lockdown.

The Other Side of the Coin: The Queen, the Dresser and the Wardrobe 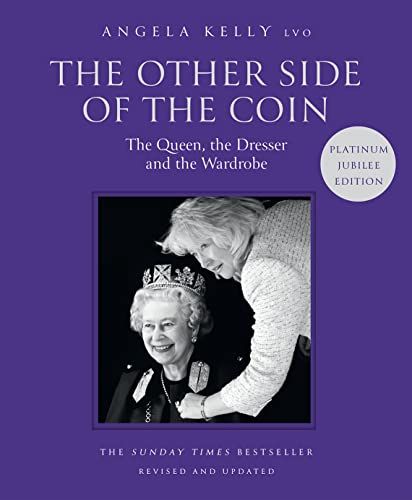 The Other Side of the Coin: The Queen, the Dresser and the Wardrobe

The dogs were a “godsend” and a “constant joy” for the Queen during the pandemic, shared Angela Kelly, Queen Elizabeth’s dresser and trusted confidant. “I was worried they would get under The Queen’s feet, but they have turned out to be a godsend. They are beautiful and great fun and The Queen often takes long walks with them in Home Park,” Kelly wrote in her book The Other Side of the Coin, which details her life working for the royal, including during lockdown.

This week, Sarah Ferguson shared that it was “a big honour” to inherit the Queen’s dogs, calling them “national treasures” and revealing that they had “been taught well.”

By the sounds of it Muick and Sandy are getting used to Fergie and Andrews other dogs, five Norfolk terriers. “They all balance out, the carpet moves as I move but I’ve got used to it now,” she told the Telegraph‘s Victoria Ward.

She also opened up about the Queen’s funeral, saying that she felt “very lucky” to have been “put in a nice seat” at Westminster Abbey. 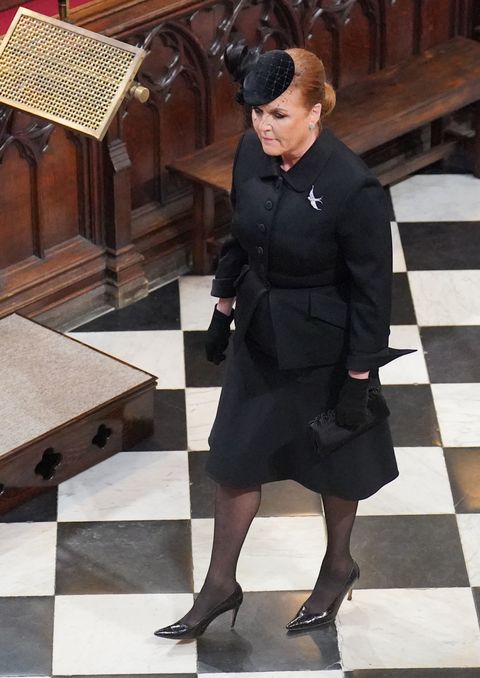 “I am heartbroken by the passing of Her Majesty the Queen,” Ferguson wrote on Instagram. “She leaves behind an extraordinary legacy: the most fantastic example of duty and service and steadfastness, and a constant steadying presence as our head of state for more than 70 years. She has given her whole life selflessly to the people of the UK and the Commonwealth. To me, she was the most incredible mother-in-law and friend. I will always be grateful to her for the generosity she showed me in remaining close to me even after my divorce. I will miss her more than words can express.”

As the digital director for Town & Country, Caroline Hallemann covers culture, entertainment, and a range of other subjects