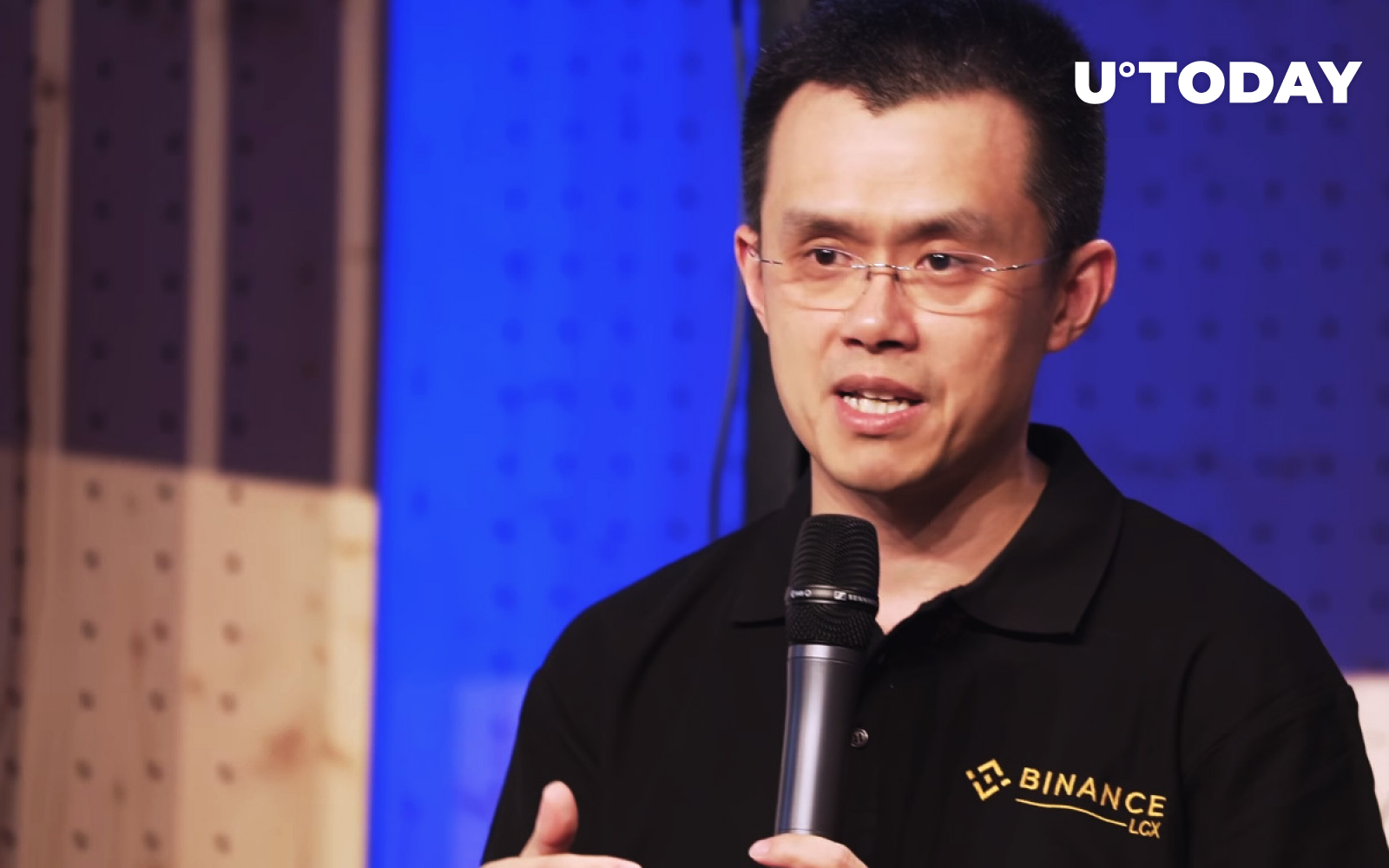 Binance CEO Changpeng Zhao continues to hold his crypto after recently predicting that the price of Bitcoin would eventually recover to $70,000

Despite the market turmoil, Binance CEO Changpeng Zhao continues to hold his cryptocurrencies

In a recent tweet, Binance CEO Changpeng Zhao has revealed that he hasn’t sold any Bitcoin (BTC) or Binance Coin (BNB) to showcase his strong conviction.

The prices of the two aforementioned cryptocurrencies are down 70.85% and 65.86% from their respective all-time peaks, according to data provided by CoinGecko.

In a 2021 interview with Associated Press, Zhao claimed that he had bought Bitcoin back in 2014 after selling his house. The price of Bitcoin dropped from $600 to $200 shortly after his purchase, but he didn’t sell his coins at that time. Despite the fact that the largest cryptocurrency has gone through several boom-and-bust cycles, the Binance CEO has managed to keep the majority of his initial Bitcoin stash.

Zhao also said that the Binance Coin, the native token of the top crypto exchange by trading volumes, represented the majority of his net worth back then. Apart from that, he’s a “decent-sized” shareholder in the exchange.

According to the Bloomberg Billionaire Index, Zhao is worth $18.7 billion, which makes him the 77th richest person on the planet. His net worth has suffered a whopping $77 billion drop due to the dire state of the cryptocurrency market.

Yet, the richest cryptocurrency entrepreneur remains unfazed by the bear market. Last month, Zhao predicted that Bitcoin may potentially reclaim the $70,000 mark “in a few months or years.” At the moment of publication, according to Coinpaprika, BTC is changing hands at $20,151.

Zhao also predicted that MicroStrategy CEO Michael Saylor, whose company is currently sitting on massive losses due to the falling Bitcoin price, would end up getting the last laugh.