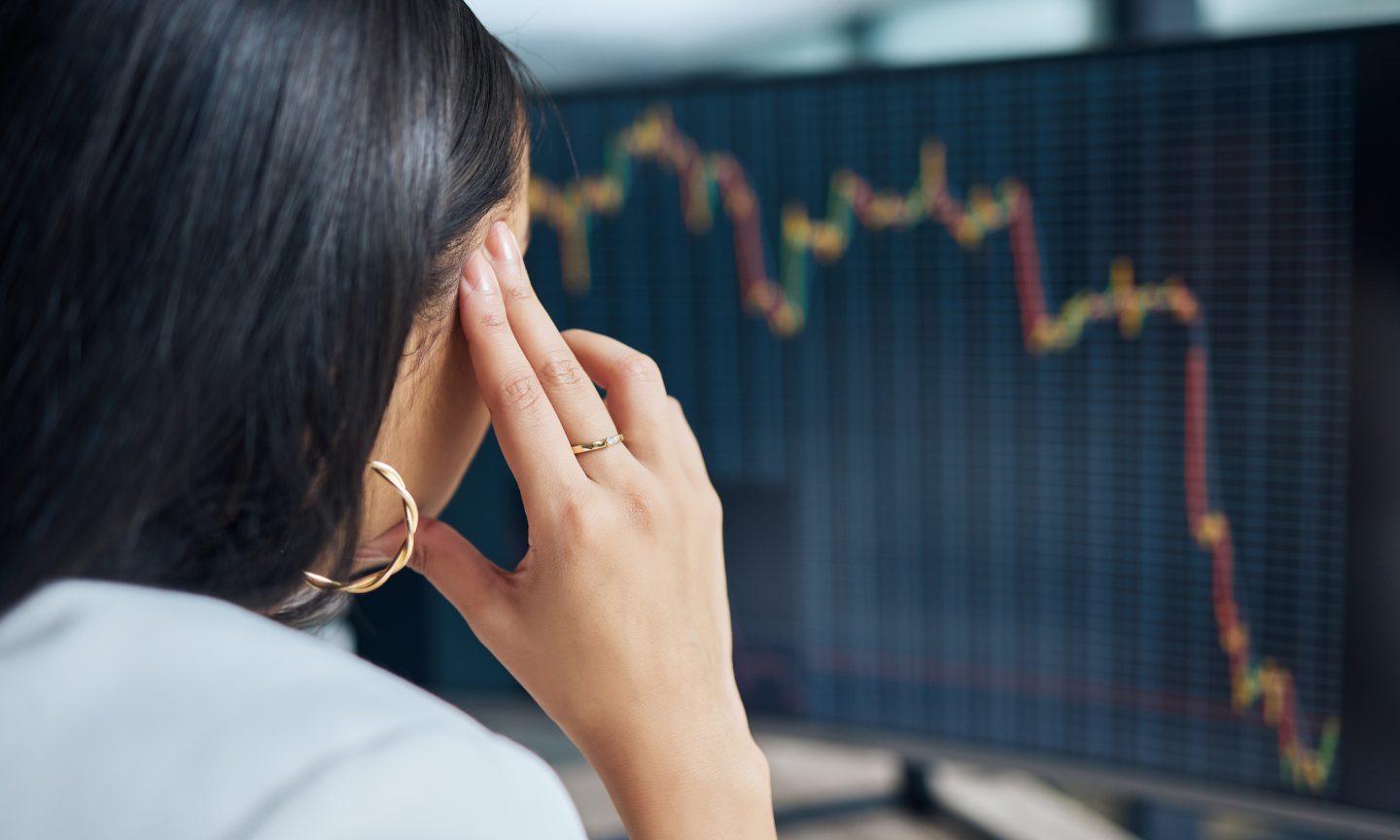 FTX, a major cryptocurrency exchange, and FTX.US, its U.S. branch, have filed for Chapter 11 bankruptcy, FTX announced Friday. Founder and CEO Sam Bankman-Fried has resigned, according to the company’s press release; the new CEO is John J. Ray III, who led the infamous energy giant Enron through its bankruptcy and liquidation process about two decades earlier.

The exchanges crashed amid liquidity concerns and allegations of misused funds, followed by a large volume of withdrawals from rattled investors. The value of FTX’s native token, FTT, plummeted, taking other coins with it, including Ethereum and Bitcoin, which reached a two-year low as of Wednesday afternoon.

The impact of FTX’s crash could have wide-reaching implications throughout the crypto market because cryptocurrencies and exchanges with exposure to FTT or FTX could face sinking prices and financial troubles.

These are the key points:

What does this mean for U.S. customers?

FTX’s Chapter 11 bankruptcy filing included FTX.US, according to the press release. The companies aim to “maximize recoveries for stakeholders,” said Ray, the new CEO, in the statement. But as of publication time, guidance for affected investors wasn’t available.

Several users reported their wallets were drained as of Friday evening, following the apparent hack. Earlier that day, FTX.US had temporarily frozen consumer withdrawals before resuming them.

The bankruptcy filing is a stark contrast to Bankman-Fried’s previous statements. Earlier this week, he had emphasized that the liquidity issues concerned FTX International, not FTX.US, the American branch of the exchange, which is subject to more regulation. Bankman-Fried tweeted Thursday that the FTX.US exchange is “100% liquid,” meaning users could fully withdraw all of their invested funds.

What does this mean for the U.S. crypto market?

FTX’s troubles have had a profound effect on the U.S. crypto market:

Cryptocurrency is a relatively risky investment and should be treated accordingly. High-risk investments should make up a small part of your overall portfolio, and diversifying the range of cryptocurrencies you buy can help minimize risk.

I’m worried about keeping my crypto with an exchange. What should I do?

Consider moving your digital assets to a separate crypto wallet. Most exchanges allow you to transfer assets to these wallets, which can be online (on a separate platform) or offline (on a thumb drive with added security features).

Which exchanges are exposed to the FTX crisis?

With such high volatility and so many customers unable to withdraw their funds from FTX, investors are concerned about the fate of their assets on other exchanges. Here’s how major exchanges are affected:

How will this affect crypto regulation?

U.S. exchanges are subject to more regulation and reserve requirements than international exchanges. But recent events might cause more regulatory scrutiny. In a Twitter post Wednesday, Sen. Elizabeth Warren, D-Mass., called for more aggressive enforcement and said she was pushing the SEC to protect consumers.

Neither the author nor editor held positions in the aforementioned investments at the time of publication.