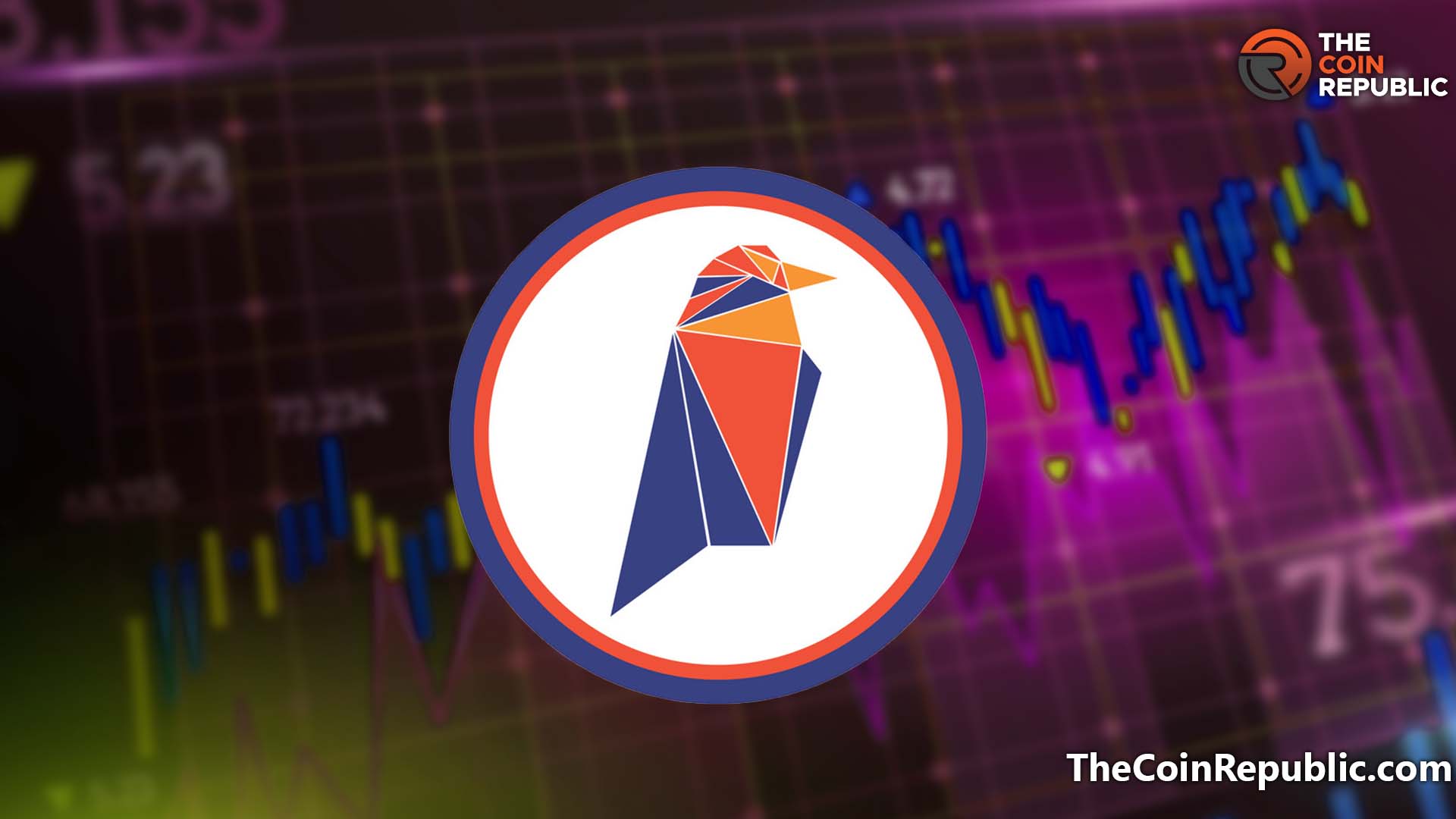 Ravencoin, in the last seven days, attained a hike of approximately 83% and became the top gainer in its category. It’s good to say that this massive hike in Raven Coin boosts the confidence of others.

According to data from CoinMarketCap, While writing this article, Ravencoin is trading at $0.05506 with a market cap of $575,671,705. And in the last 24 hours, the Ravencoin attained a hike of around 35 percent.

Over the last few months, it has been seen that the mining of Ravencoin is becoming quite difficult, and there is a major influx of new miners in the mining ecosystem. And from 3 September, mining difficulty has attained an upward movement and reached 62.36K, the highest since Feb 2022.

After the successful launch of Hiveon’s mining pool, it acquired the fourth spot on the Mining Pool Stats chart. This huge change may help grow the RVN mining community in the future.

Ravencoin is a relatively new cryptocurrency developed in 2018 on the Bitcoin fork. Raven Coin resembles some traits of Bitcoin; however, it has slight differences and modifications in its algorithm.

Nevertheless, just like Bitcoin, Ravencoin is also powered by blockchain and is a decentralized cryptocurrency with no influence from the government over it.

The key feature to be discussed about Raven Coin is that it can be mined on a simple computer without the requirements of any heavy hardware.

It was initially put in place as an exploratory digital currency in November 2017 by the infamous blogging platform. Ravencoin founders resembled the fresh cryptocurrency with the prominent TV show “Game of Thrones” as an act of gathering publicity for the token.