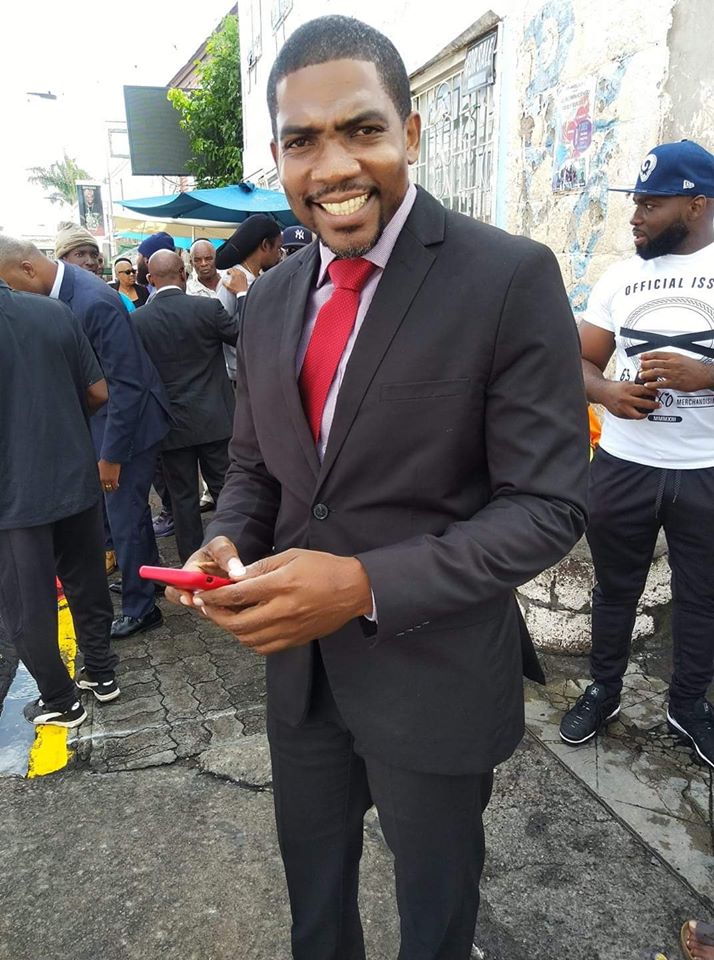 The Caribbean island nation’s prime minister said that the country is looking into becoming the third nation, after El Salvador and the Central African Republic, to adopt a cryptocurrency.

The tiny Caribbean nation of St. Kitts and Nevis is considering adopting Bitcoin Cash as a legal tender, its prime minister said.

Speaking at the Bitcoin Cash 2022 conference on St. Kitts on Nov. 12, Prime Minister Terrance Drew said that he welcomes “the opportunity to dialog further with a view to exploring future opportunities to engage in Bitcoin Cash mining and making Bitcoin Cash legal tender here in St. Kitts and Nevis by March 2023, once safeguards to our country and our people are guaranteed.”

Along with the need for due diligence and advice from economic experts, Drew also mentioned consulting with the country’s “regional banking system.” That would be the Eastern Caribbean Central Bank (ECCB) which launched one of the first central bank digital currencies (CBDC) back in April 2021. This was DCash, the digital version of its Eastern Caribbean dollar used by seven of the bank’s eight island nation members.

And this gives the bank every reason to oppose the plan, which would provide a digital competitor for DCash, which it sees as a way to build “deeper financial inclusion, economic growth, resilience and competitiveness” in the Eastern Caribbean Currency Union (ECCU).

The rollout was hardly a success, with an outage of almost two months starting in January. The Bahamas and Jamaica also have CBDCs — the Sand Dollar and Jam-Dex, respectively.

While Bitcoin Cash is one of the oldest Bitcoin competitors as a payments token, it is now the 27th largest cryptocurrency by market capitalization, and is far less well known outside of the crypto community. On top of that, its value has, like virtually all cryptocurrencies, cratered in the past year, dropping almost 85% from $667 to its current $104.

El Salvador’s groundbreaking, year-old Bitcoin Law is widely unpopular, with a recent poll finding that two-thirds of Salvadorans believe it has failed — making it the most unpopular policy of President Nayib Bukele, whose administration is the most popular in Latin America. As well, it has caused the International Monetary Fund (IMF) to withhold a loan needed to pay off a bond payment coming due at the beginning of 2023, raising fears of a default in the bond market, where its debt’s rating has been slashed over the past year.

That said, the Bukele Administration remains committed, saying Bitcoin can be a powerful tool for attracting investment and tourism, as well as reducing its reliance on the country’s other legal tender, the U.S. dollar.

The government has found that less than 2% of its remittances are coming via the official Chivo digital wallet. Even Bitcoin Law supporters have said it may have been rushed out too quickly, with little public education about benefits, particularly when it comes to making remittances far faster and virtually free.

The government was rumored to have been impacted by FTX’s collapse, something Binance CEO Changpeng “CZ” Zhao said President Bukele told him was absolutely not true.

The President tweeted out that “FTX is the opposite of #Bitcoin,” saying it “was created precisely to prevent Ponzi schemes, bank runs, Enron’s, WorldCom’s, Bernie Madoff’s, Sam Bankman-Fried’s” as well as “bailouts and wealth reassignments.”

He added: “Some understand it, some not yet. We’re still early.”