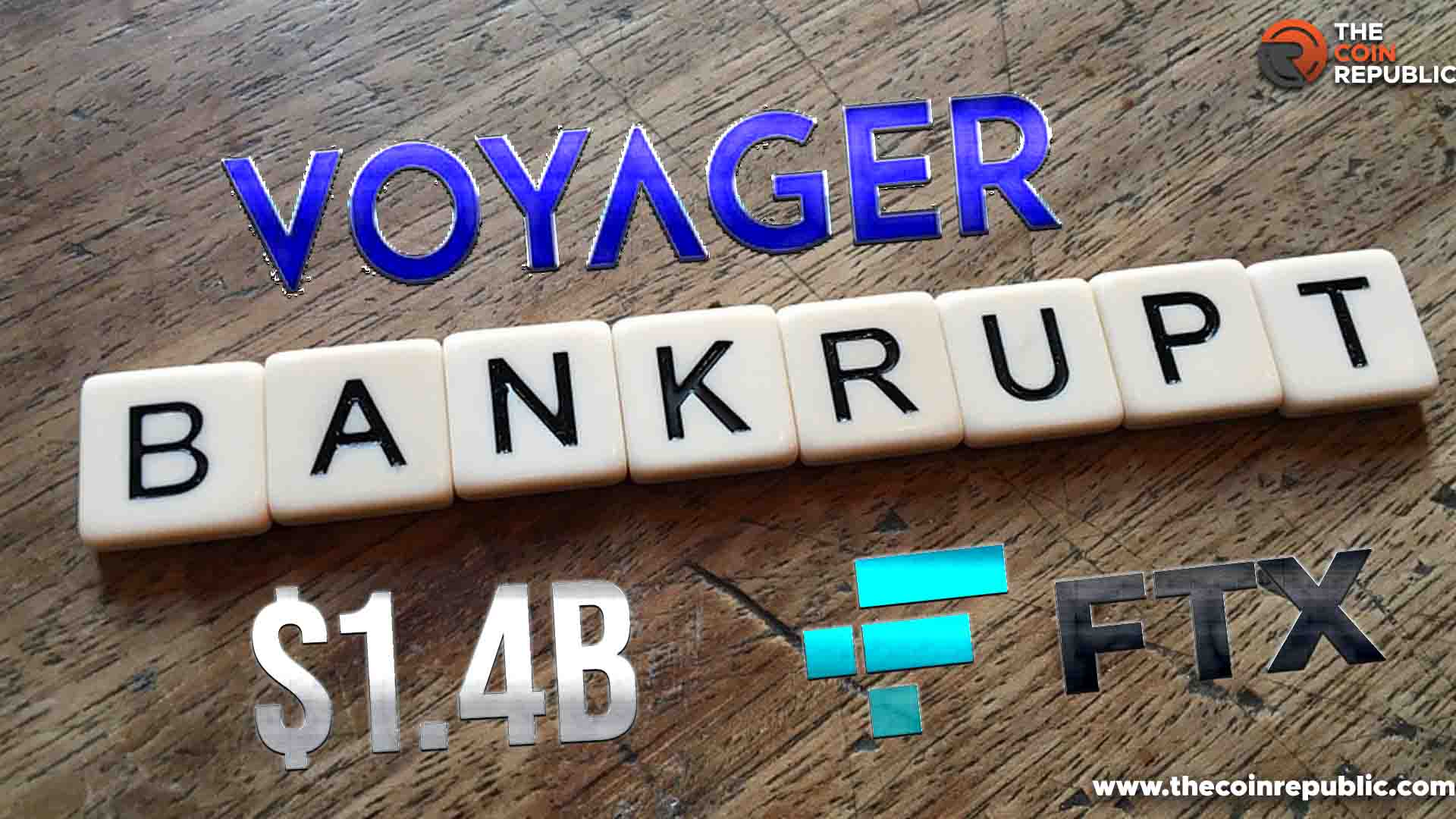 Voyager Digital who filed for bankruptcy in July does not want to sell the company to FTX anymore. The step is a consequence of the exchange indulging in the bankruptcy filing, as per the lawyer of Voyager.

In line with Joshua Sussberg, the bankruptcy lawyer for Voyager, FTX breached its agreement to purchase Voyager amidst bankruptcy. Also, FTX declared that we can look for other bids, but has not given any clarity on whether it is withdrawing itself from the contract or not, as per Sussberg’s statement in court.

In the Voyager bankruptcy hearing, Sussberg asserted that “the news left us in shock, disappointment, and surprise. There will be no further deal and through my point, it is quite evident.”

The Voyager deal got canceled as FTX got indulged in the Chapter 11 bankruptcy filing and the chief executive officer left his post. As a result, Voyager is now looking for a new bidder, it may be among those who didn’t get the chance to win last time. Reportedly, Voyager has approached Cross Tower for this but it didn’t replied to the request.

FTX was a winner of an auction for Voyager which lasted for a week under an agreement bound to court approval of the creditor payment plan, as per the lawyers of Voyager.

After many rounds of bidding, FTX’s U.S. branch was declared as the highest bidder for the company. The bid was estimated at about $1.4 billion. The figure consists of $1.3 billion for the fair market value of the company’s assets, as well as a $111 million additional acknowledgment in expected incremental value.

Currently, FTX is being operated by reorganizing experts brought in when the company went for bankruptcy, and managers in the Bahamas initiated their own actions against the exchange.

In the crypto winter of this year, Bankman-Fried came out as a rescuer for a number of companies that had witnessed the falling value of virtual coins and experienced liquidity problems at that time.

In July 2022, Bankman-Fried signed a deal through which it can buy BlockFi after giving a $250 million line of credit. During this time, Sam stated that he has still a lot of cash to sign more deals like this.