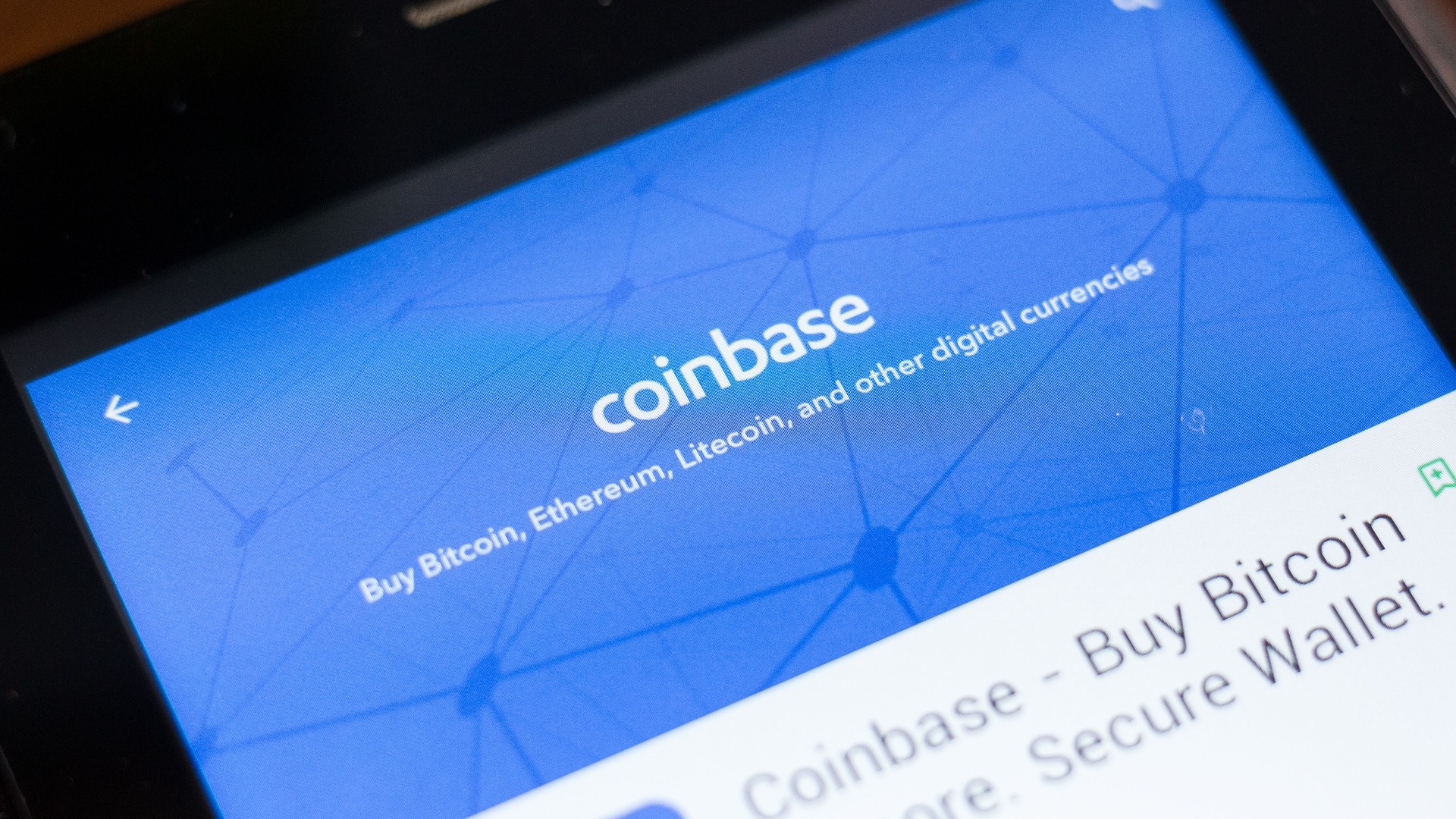 The LUNC community has been relentless, despite all odds being against them since the asset dropped 99.9% in May, seeing many investors lose all their investments and life savings alike.

After launching many proposals, all in an attempt to restore the asset and give it real value again, it seemed not much was done yet. The community is recently clamoring for Coinbase to list the asset. The listing of LUNC on Coinbase will make it possible for U.S. investors to purchase the asset as well. Coinbase Global, Inc., also known as Coinbase, is an American publicly traded firm that runs a cryptocurrency trading platform for its users.

Despite all the negativity that follows LUNC, some major top cryptocurrency exchanges listed the asset. It’s currently trading live on Binance, MEXC, KuCoin, Huobi Global, Kraken, Bybit, CoinTiger, and BingX, according to data from CoinMarketCap.

This can be a good push for Coinbase to list LUNC as well, especially once the exchange’s users start demanding it as well. Coinbase might find itself in a tight corner if it goes against the demand of its users. Also, they will try to avoid a boycott movement towards them, as already seen towards KuCoin and others when they refused a proposal from the LUNC community.

Another massive support that may influence Coinbase’s decision is the burning program from the top Crypto Exchange Binance. Binance launched a burn mechanism to help the LUNC community, and in just four weeks of its launch, it recorded 11 billion LUNC burnt. Binance later announced the burn update will now be released monthly.

The CEO of Binance, Changpeng Zhao (C.Z.), recently confirmed in a tweet that the exchange continues to hold Terra Luna Classic (LUNC) despite the legendary 99.9% asset price drop in May.

I didn’t say that. It was a question, not a commitment. I think we will stay in the free market.

Hearing that probably the most prominent and influential individual in the cryptocurrency space still holds LUNC despite the bearish price action will be encouraging to the community.

The LUNC Twitter community has continued clamoring for Coinbase to list LUNC for a long time now, especially as most top cryptocurrency exchanges have already listed the asset. However, the requests seem to fall on deaf ears as Coinbase has not responded or even reacted to all the requests and Twitter tags. As of now, there’s no hint of a possible LUNC listing whatsoever from the revered cryptocurrency exchange.

The LUNC community shouldn’t slow down on their request as this pattern had often proved successful for some other projects, especially for the SHIBA Inu community when they asked Robinhood exchange to list their meme coin.

The community even went as far as creating a change.org petition which was signed then by thousands of their active community members, up until Robinhood finally listed the coin. This can work for the LUNC community as well once the community is united to push publicity for the asset.

Disclosure: This is not trading or investment advice. Always do your research before buying any cryptocurrency or investing in any projects.

Follow us on Twitter @thevrsoldier to stay updated with the latest Metaverse, NFT, A.I., Cybersecurity, Supercomputer, and Cryptocurrency news!