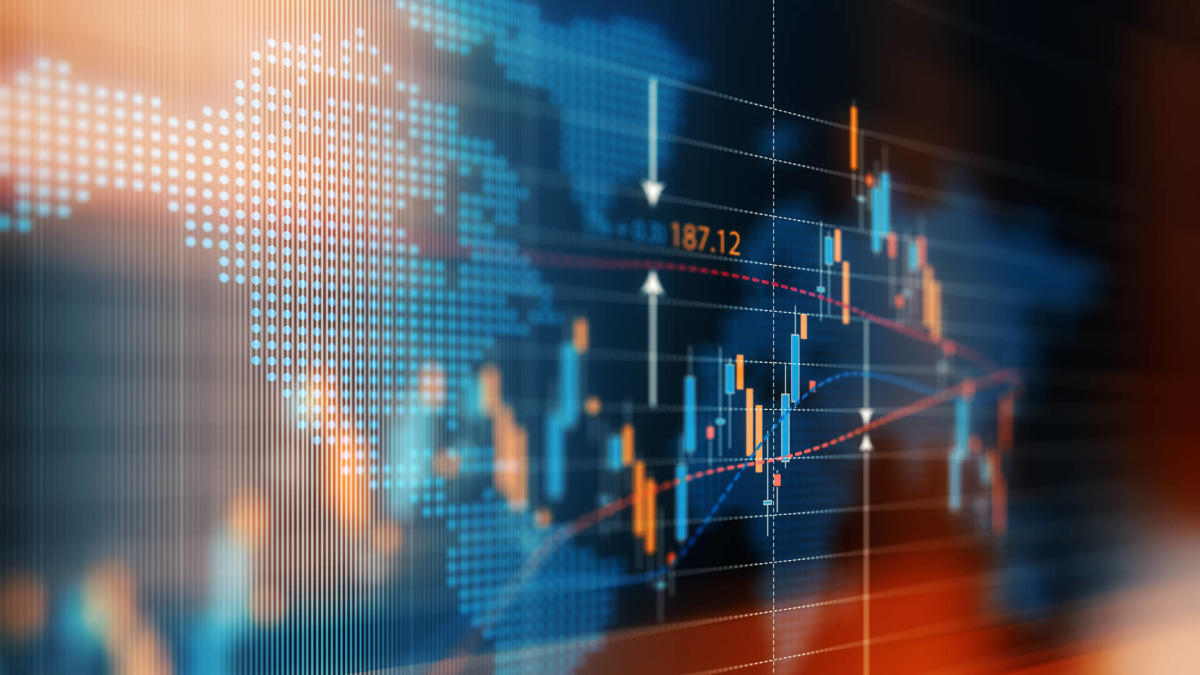 Having a billion dollars — or multiple billions of dollars — almost borders science fiction. There is a small percentage of humans on this earth that have accumulated such wealth. Becoming one of the richest people in the world is aspirational, but are there things you can do to mimic their success?

There is no one path to becoming wealthy, and there is probably no stock or investment that all billionaires would agree upon, or advise upon. Sometimes, it is better to watch what they do instead of listening to what they say.

What Are Billionaires Investing In?

It has been a hard couple of years for the economy, and this is reflected in the ups and downs of the stock market. Without risk, there is no reward, and that is the sentiment of highly successful billionaires. Sure, when they invest they have a cushion, and investing like them does not mean you’ll become a billionaire, but it never hurts to take a step in that direction.

Here are nine of the current stocks the wealthiest people in the world are buying.

Not only was Alphabet founded by such billionaires as Larry Page and Sergey Brin, but it is invested in by other members of the Bloomberg Billionaire Index, such as Chris Hohn. Hohn manages the hedge fund TCI Fund Management.

Alphabet, Inc. was created in the restructuring of Google in 2015. It is a multinational technology conglomerate based out of California. Subsidiaries of Alphabet include Google, Google Fiber, Waymo, Deepmind and more. This stock is a heavy hitter and boasted a revenue of $257.6 billion in revenue in 2021.

You may have heard of this little online book retail business turned megastar e-commerce multinational technology company. Amazon is famously associated with billionaire — and current fourth richest person in the world — Jeff Bezos. However, Bezos isn’t the only billionaire investing in Amazon. Recently other billionaires such as Jeff Yass of Susquehanna International, Ken Griffin of Citadel Advisors and Philip Laffont of Coatue Management all snatched up shares.

Amazon reported revenue of $469.8 billion in 2021, and its domination doesn’t seem to be petering off anytime soon. You are already a Prime member, might as well grab a share and hop on this moving train.

Billionaire Dan Loeb’s firm just bought nearly $1 billion worth of Colgate-Palmolive stock. Colgate-Palmolive is a multinational consumer goods company based out of New York. You can find many of their health and personal care products throughout your home.

If you are looking for an investor to emulate, than look no further than Warren Buffett. He invested in the discount store in 2011. Dollar General is a chain of variety stores based out of Tennessee.

Formerly known as Facebook, Inc., and TheFacebook, Inc., Meta Platforms is a multinational technology conglomerate based out of California. Billionaire Mark Zuckerberg founded the company and still owns around 400 shares of Meta.

PayPal Holdings, Inc. is an American multinational financial technology company. PayPal serves as a convenient replacement for paying someone with cash or checks. Billionaire Paul Singer of Elliot Investment Management has been busy buying shares in 2022.

The stock market can be difficult to navigate, especially in tougher economic times. There is comfort in making the same moves as those who have so grandly succeeded.

Investing as a billionaire does won’t guarantee you follow in their footsteps, but it is not necessarily a misstep to follow the financial guidance of people who have made billions of dollars investing the same way. Keep in mind all reported intrinsic values and market prices are estimations and subject to change.