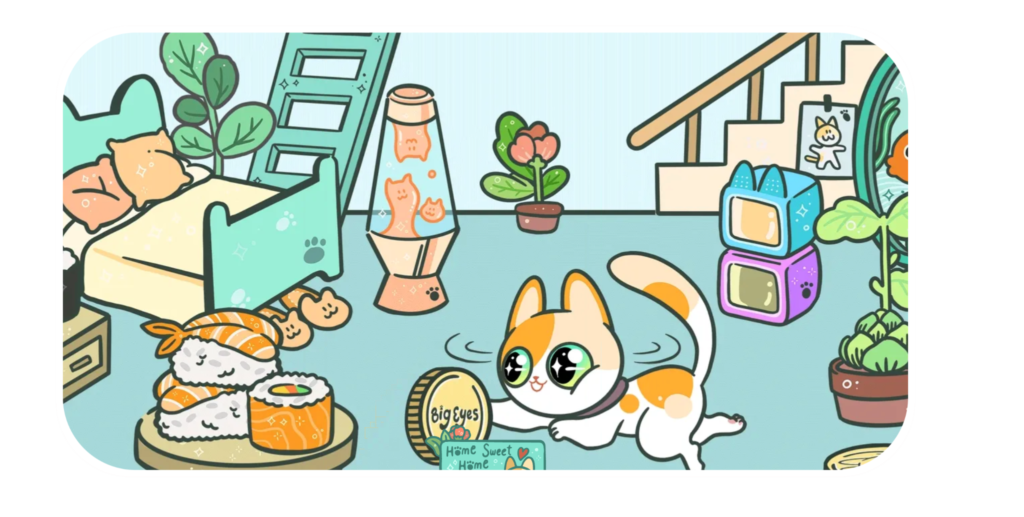 For any business, marketing is important because it raises customer awareness of your products or services, engages them, and assists them in making a purchasing decision. Over the years, blockchain networks have attempted to market themselves, a difficult task in and of itself because decentralisation opposes what society is attempting to push for finances, centralised banking institutions. TFL, London’s government department, previously prohibited crypto advertisements from Floki Inu (FLOKI) because they believed what they were promoting were unregulated financial products.

Big Eyes Coin (BIG) has already had an impact on the meme coin sector of crypto through its creativity and brand distinctiveness. Many meme coins follow the same pattern of centring themselves around dogs such as Dogecoin, Shiba Inu and Floki Inu. Big Eyes Coin recognised this trend and decided to deviate from it by having an adorable feline avatar designed in an anime/manga style. By targeting the anime industry which is worth $26.89 billion market, Big Eyes Coin has appealed to a larger audience. Additionally, as the coin is influenced by Japanese culture, BIG is also targeting a country that has an estimated 3.4 million active crypto users, which again aids the blockchain network’s growth.

The meme coin continues to maintain a solid marketing strategy by having a strong social media presence, particularly on Twitter where they have 53,400 followers. Crypto influencers including Ieda Wobeto, Gino Assereto and StormzETH have all publicly endorsed Big Eyes Coin on Twitter, which has also contributed to the buzz around the cryptocurrency. On 14 November 2022, Big Eyes Coin was featured on a 3D billboard in Time Square, a commercial intersection in Manhattan, the richest borough in New York City. This move is potentially Big Eyes Coin’s biggest marketing campaign yet, as Time Square is considered one of the world’s notable landmarks, with approximately 330,000 people passing through daily 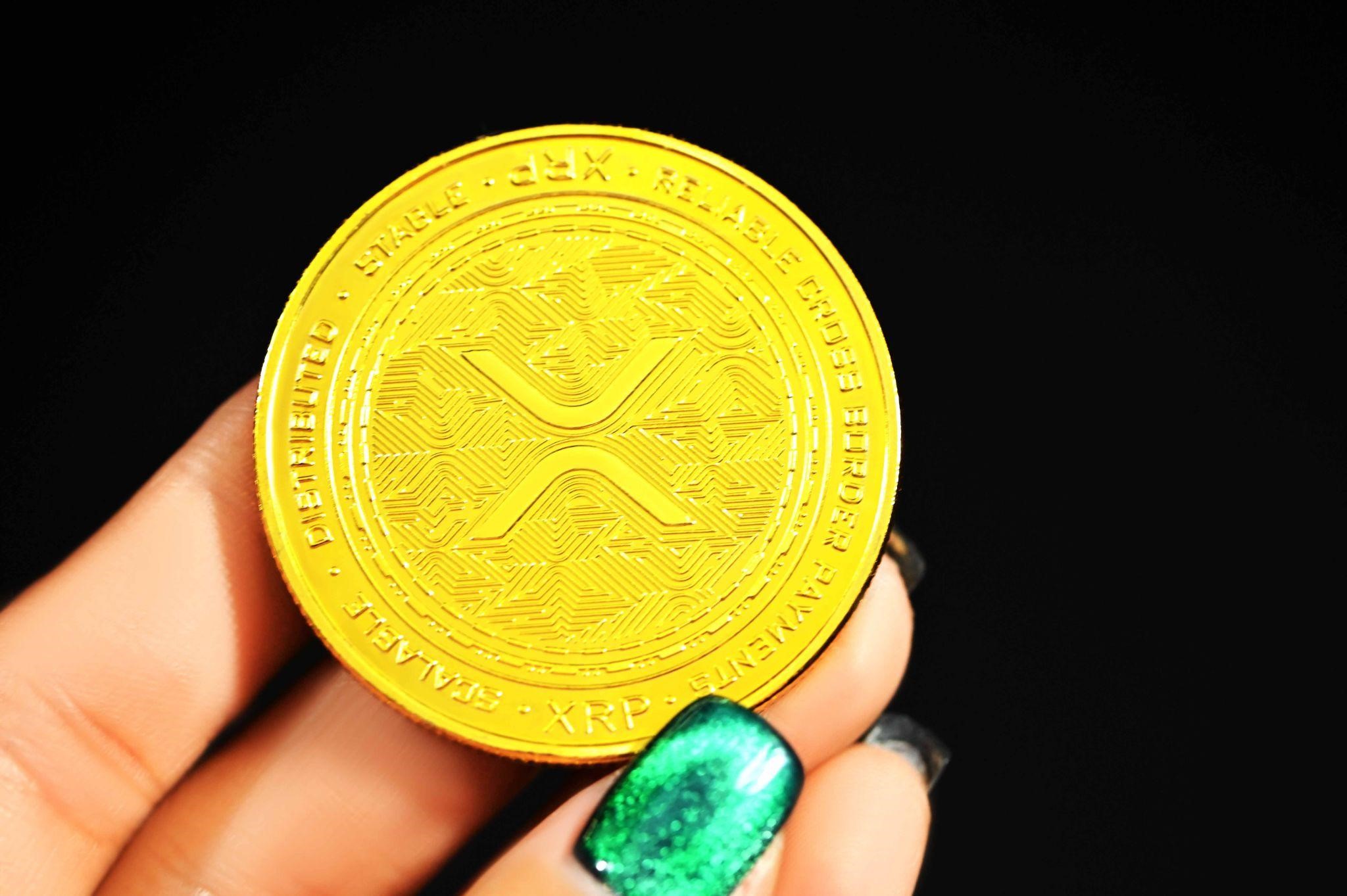 Ripple (XRP) is a permissionless, decentralised, open-source technology. The digital asset XRP was designed to be the most practical cryptocurrency for use in financial services applications. The platform is best described as an open-source, permissionless, and decentralised technology that is carbon-neutral and fast (transactions are settled in 3-5 seconds). Ripple celebrated its tenth anniversary in October, using blockchain technology to enable “global financial institutions, businesses, governments, and developers to move, manage, and tokenise value.” The XRP Ledger supports a diverse set of payment-related applications and use cases, such as micropayments, DeFi, and, shortly, NFTs.

XRP has recently been making appearances on posters around different stations in the London underground. It is increasing brand awareness by placing advertisements in strategic locations throughout London’s two financial districts. This comes months after meme coin Floki Inu was banned from being advertised by UK regulators for being what they deemed as ‘irresponsible’. With XRP’s emergence in London’s TFL sectors, this may encourage cryptocurrency advertisements to gradually become more accepted.

Big Eyes Coin continues to amaze crypto enthusiasts through its unique marketing strategies that divert from the methods of traditional meme coins like Dogecoin and Shiba Inu. BIG’s appearance on the 3D billboard will only contribute to its rapidly growing network. XRP’s recent advertisements in London may be the catalyst that helps normalise cryptocurrency promotions. Having already gained $9.84 million in the sixth stage of its presale, Big Eyes Coin’s vigorous run continues. Use the promotional code BIGE894.

For more information on Big Eyes Coin (BIG), Click the Links Below: