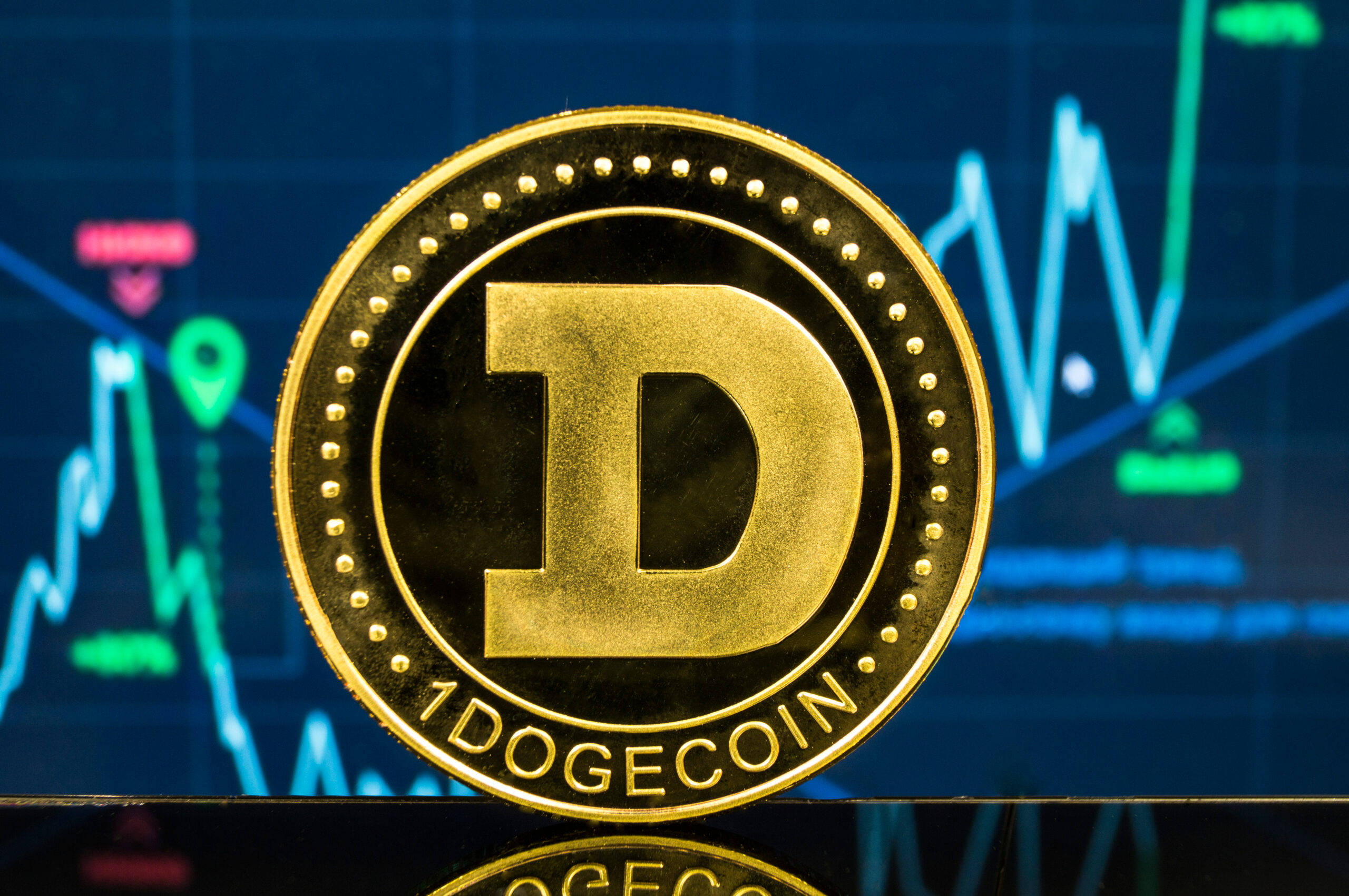 The meme coin world has long been populated with celebrities and public figures who use their social media platforms to rally communities and push for their respective meme coins to go viral.

Elon Musk is one such famous figure who has recently caused the price of Dogecoin (DOGE) and Shiba Inu (SHIB) to rise after he finalised his purchase of Twitter.

But Dogecoin and Shiba Inu are not the only doge-related meme coins jostling for Musk’s approval; Dogelon Mars (ELON) and Floki Inu (FLOKI) are also competing for a share of Elon Musk’s attention and patronage.

Big Eyes Coin (BIG) is a new meme coin which has set itself apart from the dog coins yapping around Elon Musk’s heels. This cat meme coin is unique and fiercely cute, and poised to attract the attention of cat and crypto lovers everywhere.

Taylor Swift is a famous cat lover who would be the perfect patron match for Big Eyes Coin. Taylor Swift’s new album ‘Midnights’ has broken huge records. Could the global pop star inspire the same kind of success for the Big Eyes Coin community?

This article will discuss whether Floki Inu and Dogelon Mars are on their way to Elon Musks’ good books or whether Big Eyes Coin’s feline features could attract Taylor Swift and beat the dogs in their own game.

Is Floki Inu going to join Shiba Inu and Dogecoin?

Floki Inu (FLOKI) is a meme coin but prefers to be called a movement. Inspired by Floki Floki Vilgerðarson, the Viking who was an expert boat builder, and the Japanese dog breed Shiba Inu.

Floki Inu has recently enjoyed a surge in price throughout November, reaching a new resistance level of $0.00001238. However, it crashed on the 11th to 0.000007242. Its price surge over the last few days has been attributed to its marketing campaign on the UK London tube networks, which has now been banned.

Elon Musk initially caused the value of Floki Inu to rise when he posted a photo of his new Shiba Inu puppy with the caption “Floki Frunkpuppy” in October 2021.

After this tweet, the price of Floki Inu rose dramatically by 250%.

November 2021 also saw Elon Musk post another Viking-related meme on Twitter which caused Floki Inu’s price to jump 35% in a matter of hours.

It appears that Floki Inu has indeed gained the backing of multi-billionaire Elon Musk; however, maybe the connection isn’t as strong as Floki Inu would like as the marketing team has branched out to other means of engagement, like the London tube marketing campaign.

Will Dogelon Mars make gains off of its Elon Musk connection?

Dogelon Mars (ELON) is yet another Dogecoin-related meme coin launched in 2021. The Dogelon Mars meme coin has one defining feature which could attract the attention of Elon Musk; it is designed to be a completely fair currency with the aim to heal the effects that crypto hackers have had on the cryptocurrency market’s reputation.

It’s common knowledge that the reason why Elon Musk backed Dogecoin, to begin with, was that he liked that it was “the people’s coin”. Musk has also continued to advocate for people’s rights to their freedom from scams and spam. In a recent tweet, Musk asks the Twitter community whether his efforts to help protect people are working.

The philanthropic values, connections, and goals of Dogelon Mars might indeed see it gain more from its connections with Elon Musk- especially now that Elon Musk has bought Twitter.

Elon Musk isn’t the only celeb rooting for crypto

Elon Musk isn’t the only crypto-positive celebrity backing cryptos. There is a host of pop stars, athletes, and actors who have publicly supported one crypto or another. These include Serena Williams, Snoop Dog, Mila Kunis, Paris Hilton, and many more- not to mention social media influencers.

The number of celebrities will no doubt rise as crypto continues to develop and innovate. One catalyst which might speed up this adoption and acceptance process is the recent election of Rishi Sunak, the “crypto champion.”

In a crypto-positive world, is Big Eyes cute enough to attract Taylor Swift?

Big Eyes Coin is certainly the cutest cat on the market; its huge green eyes are large sparkling orbs ready to make anyone say “Awww.” It’s not just cute; its also an endearing meme coin that wants nothing more than to save the oceans and seas from the terrible impacts of climate change, pollution, and over-fishing.

Taylor Swift already has a love of cats, demonstrated by her adorable images and videos on her social pages.

Taylor Swift is definitely a big fan of cats and celebrating them with the world. Could this love bring Taylor Swift together with Big Eyes Coin?

Big Eyes is currently racing through its presale stages and has nearly raised $10 million. Big Eyes plan to release an NFT collection that will hit the top ten; this could be a cat-alyst, pardon the pun, that forges a relationship between Taylor Swift and Big Eyes Coin.

Dogelon Mars and Floki Inu are meme coins set to continue jostling to catch rays of light emanating from Elon Musk’s Twitter account. Meanwhile, Big Eyes Coin looks like it will soon attract a cat-loving patron – it might be Taylor Swift – or it could be another celebrity who adores cats. Maybe Robert Downey Jr will take a liking to Big Eyes Coin.

For more information on Big Eyes Coin (BIG) and its community, please visit the following links: