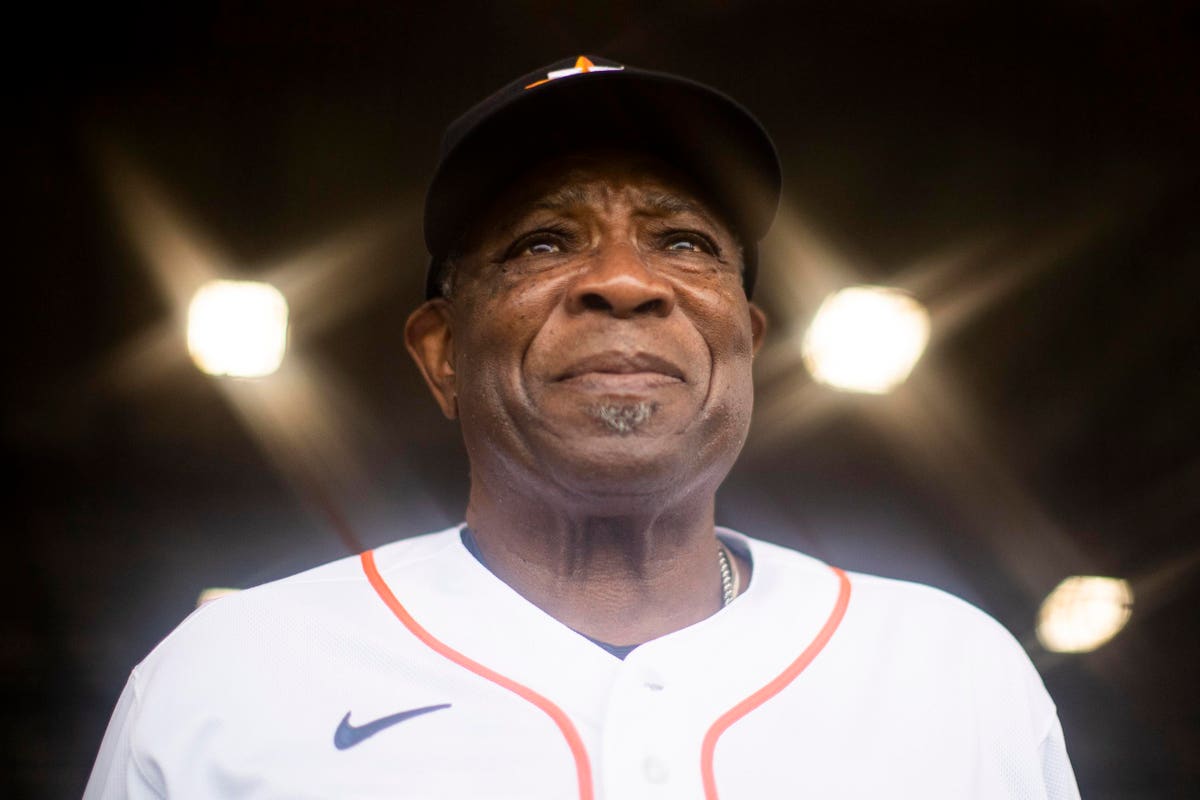 Let’s get this out of the way: transparency matters. Whether it’s in business, politics, (or for me) selections on a ballot, when it comes time to make decisions that interest the public, it’s worth explaining yourself. My selections for American League Manager of the Year aren’t the things to rock global markets, but somewhere out there there’s someone that it’s going to love or hate my selections, so they deserve how I derived them.

First off, as a member of the Baseball Writers Association of America (BBWAA), what award I vote on isn’t something I decide on. If you’re part of a market with just one team, what gets assigned depends on what league that team plays in. I’m tucked away in the Pacific Northwest, meaning I’m in the Seattle chapter. Seattle means the American League, so unless I move, I’ll always be voting on AL-related awards.

I have been assigned Manager of the Year, and in my opinion, that’s more of a challenge than the others. For one, the role of the dugout manager has changed considerably over the years as the significance of the general manager has increased. And while game strategy matters the most, managers have morphed into something of what clubs hope represents a Zen leader that can keep the clubhouse in order as the grueling 162-game regular season takes place.

And that “regular season” part matters for the voters: all of our ballots must be turned in shortly after the last pitch of it ends. That means that anything that happens in the postseason doesn’t come into play with how ballots are derived. Taken all together, there’s a reason that the annual BBWAA gathering at the Baseball Winter Meetings has seen the subject adding General Manager of the Year or scraping Manager of the Year as part of the discussion. After all, when compared to Rookie of the Year, MVP, or Cy Young ballots, Manager of the Year has the most subjectivity involved.

Which gets to my selections.

As a national baseball writer, I watch about 200 games a year and what you get in watching managers is some good with bad decisions on a day-to-day basis, but an overall culture and mindset over time. I take the clubhouse culture and how to keep slumps from being prolonged as valuable as anything else.

My #1 selection didn’t even make the finalists. I’d like to say that it was prophetic that I chose Houston Astros manager Dusty Baker given he won the World Series this year. Managers are a product of the roster that is assembled, but Baker dealt with matters the others did not. As the team went on to amass a 106-56 record – the best in the American League and second only in MLB behind just the Dodgers – the Astros were somehow overlooked by the likes of the Yankees as the season rolled out of the All-Star break. Baker largely deserves credit for making this happen by balancing the use of his bullpen, which paid massive dividends later in the regular season, and eventually the postseason.

Baker did all of this while managing something all the others didn’t: the continued fan backlash of the 2017 sign-stealing scandal. Baker was brought in as manager to deal with this and has a history of dealing with outside pressure, namely during his tenure managing the Giants while Barry Bonds chased home run history under the cloud of steroid suspicion. Never mind that just five players from the 2017 Astros team remain: second baseman Jose Altuve, first baseman Yuli Gurriel, third baseman Alex Bregman, and pitchers Justin Verlander and Lance McCullers Jr. Fans will always dog the Astros over the scandal, but Baker, knowing the Astros are the new Evil Empire, somehow kept the clubhouse loose and rolling.

My 2nd place selection was my 1st last year, and only the Astros’ gaudy performance in the standings kept me from doing so again. Scott Servais took the Mariners to their second season in a row with 90 wins. More importantly, he got them into the playoffs for the first time since 2001 breaking a 21-year playoff futility drought. He was masterful at keeping the clubhouse focused over the long season. One thing he would always challenge the team to do was win the first game of any series and the team did so by largely never giving up. The Mariners ranked #1 in the league in 1-run games putting up 34 wins in that department. The 2022 Mariners tied a franchise record with 13 walk-off wins, had 40 come-from-behind wins (3rd in the AL), and 11-5 in extra innings which was the best in the American League. Servais also got the team rolling when they started flat. On June 20 the Mariners were an anemic 29-39 in the standings. From there the team went 61-33 (a .649 winning percentage that was 2nd-best in the American League during that span) over the remainder of the year. The team also rattled off a 14-game winning streak from July 2-17.

My 3rd selection was the hardest. They don’t allow for 3a and 3b selections, so it came down to a coin flip and that man was Baltimore Orioles manager Brandon Hyde. Yes, the Orioles finished 4th in the AL East, but for a large part of the season, it appeared that the team would miraculously make the playoffs. It wasn’t until 5 days before the end of the season that they were eliminated. This while the front office were sellers at the trade deadline sending Trey Mancini to the Astros and Jorge Lopez to the Twins. Under normal circumstances, a team that was just 1.5 games out of the wild card at the time would crumble under lack of morale. But Hyde kept the team focused and winning skippering them to an 83-79 in the challenging AL East.

Which gets me to the elephant in the room: How does my ballot not have the Guardians Terry Francona?

To start, let me say that any of the four I mention here could easily have won the AL Manager of the Year. There are a lot of fans and media members that will make a case that he should be rewarded due to the skinny player payroll, which according to Cot’s Contracts comes in at around $68 million. That’s a failing on the Guardians’ ownership. What inched Hyde in front of Francona for me was the weakness of the AL Central. For the better part of the season, it seemed that no team wanted to win it. The team that could somehow back themselves in ahead of the likes of the Twins and White Sox was going to win the division. With 92 wins, they had the lowest winning percentage of all the division winners behind the Astros (106) and Yankees (99). To Francona’s credit, he worked with the youngest roster in the league (average age 26.7), the team focused on working around their abysmal ability to hit home runs (they ranked second-to-last in the Majors with 127) and focused on plate discipline garnering the lowest strikeout rate in the league.

In the end, maybe the BBWAA will get us to vote on our four top candidates. But then maybe I’d be spending the better part of the season pouring over the team, trying to come up with why this manager or that was better than the other when it can largely boil down to the pure subjectivity of what is most valuable in a who one votes for and get back to the same challenges. But giving my reasons is better than just voting and clicking “send”. Transparency, matters.