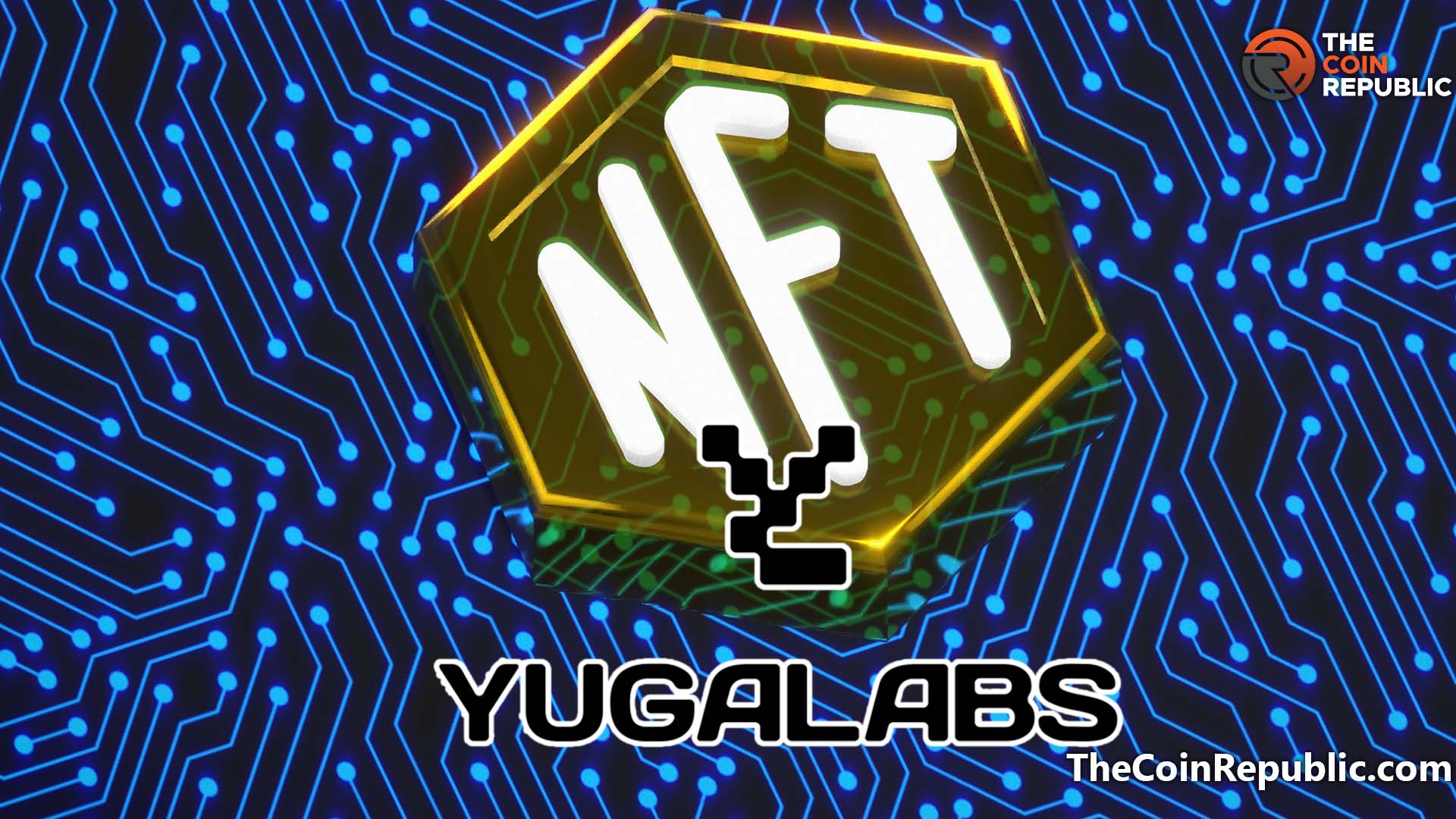 Yuga Labs welcomes WeNew and its flagship NFT collection 10KTF to the Yugaverse. This mutual collaboration will push the boundaries of where the metaverse meets reality through creative storytelling and immersive experiences.

It must be noted that Yuga Labs has been growing at an immense rate. And additionally has arranged multiple partnerships and other strategic moves in hopes of propelling itself to greater heights in the next crypto bull cycle.

WeNew was founded by artist Mike Winkelmann, aka Beeple. He also owns other crypto heavy-hitters like Guy Oseary and Michael Figge.

Greg Solano, Co-founder of Yuga Labs said in a press release that “Figge, Beeple, and the WENEW team have found a way to create a captivating serialized story for Web3, while also managing to tap into the passion people have for their digital avatars and customization.

He also mentioned that “Storytelling and world-building are foundational at Yuga and I’m thrilled that we get to work with the creative mind hive at WENEW in a much more robust way.”

As the proprietors of Cryptopunks and Bored Ape Yacht Club, Yuga Labs is expanding its portfolio of brands and collections by adding Beeple’s WENEW and the accompanying 10KTF NFT collection, it must be noted that Yuga Labs hired Mike Winkelmann, as an advisor. While Mr. Mike became a consultant, Mr. Figge became the Chief Content Officer of Yuga Labs.

After the announcement it seems like the organization is on the right track as sales of its NFT projects such as BAYC, MAYC, Otherdeed (NFTs linked to virtual land in Otherside), and 10KTF. And on November 14, 2022, after the announcement also dominated the NFT marketplace, OpenSea.

Yuga Labs is working to add more NFT projects in its portfolio as major NFT projects like CryptoPunks and Meebits were already purchased by the business in March. However, the commercial rights were released to holders after a few months.

The Record-breaking NFT Sale by Beeple

The First 500 Days one of Beeple’s artwork was sold in March 2021 for $69.3 Million that was auctioned through the renowned London auction house Christie’s. In addition he sold another artwork, “HUMAN ONE,” for about $30 Million in November 2021.

Beeple crafted a 7-foot-tall sculpture and named the piece of art “first portrait of a human born in the metaverse,” that was both physically and digitally dynamically evolving.