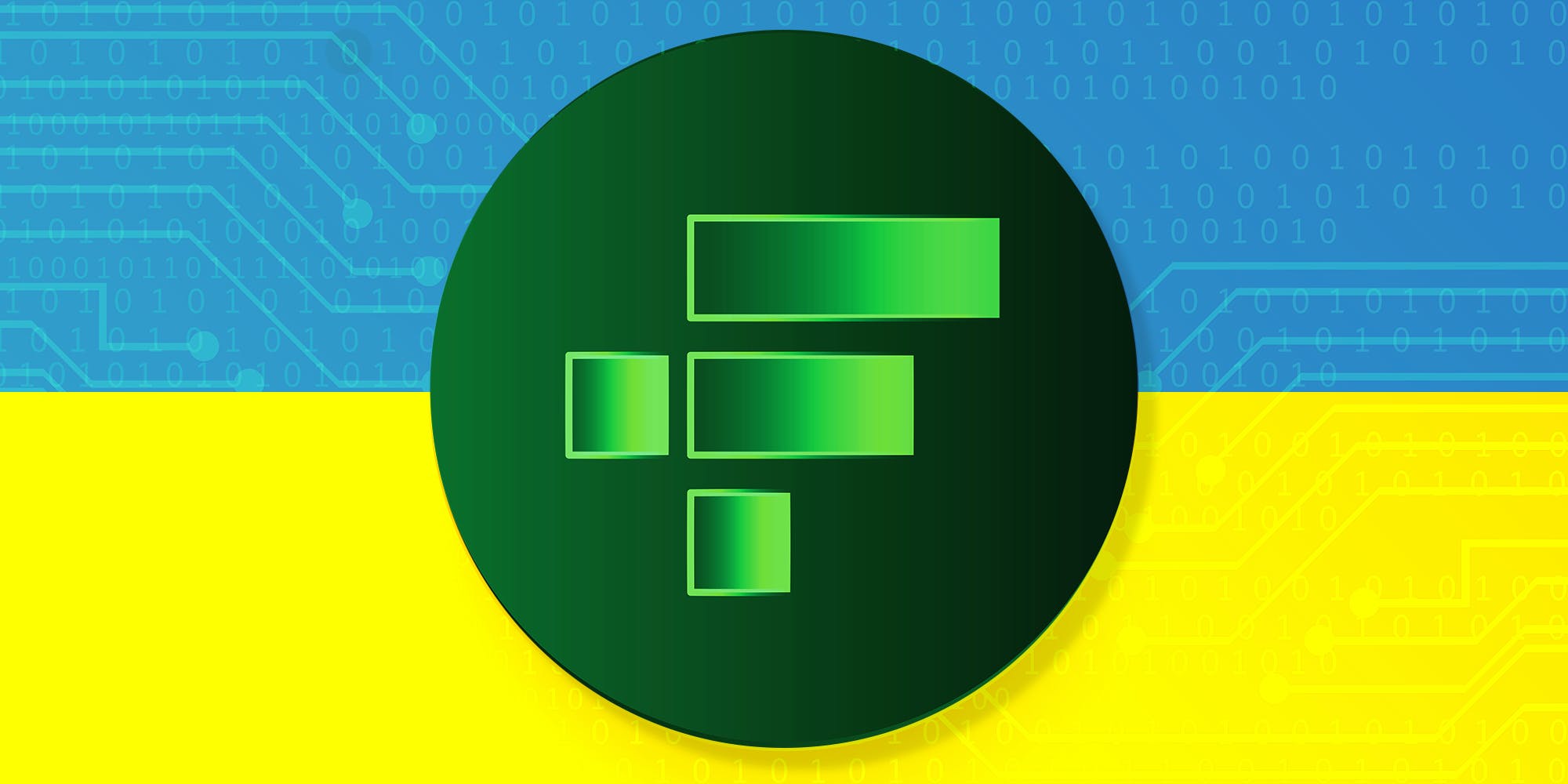 The FTX cryptocurrency exchange collapse has wide-reaching implications for the crypto industry and the rest of the financial sector.

One of the more pervasive theories circulating in conservative circles holds that FTX and Ukraine were middlemen in a scheme to funnel United States’ funds to Democrats’ midterms campaigns.

The convoluted claim is based on two simple facts: 1. FTX converted crypto donations to cash for Ukraine’s war effort; and 2. FTX founder Sam Bankman-Fried donated heavily to Democrats. This alone isn’t evidence of anything nefarious, and there are multiple facts undermining the conclusion that there was a scheme to funnel taxpayer funds into Ukraine and then through FTX and ultimately back to Democrats.

But a wide range of right-wing influencers and outlets are nevertheless claiming that there was a money laundering operation involving the U.S. government, Ukraine, FTX, and the Democrats.

The Post Millennial, Gateway Pundit, and Babylon Bee founder Seth Dillo, are among the many conservatives making such claims.

CoinDesk noted that there’s nothing technically wrong with this, but that it did raise doubts about FTX’s liquidity.

This ultimately triggered a selling spree of roughly $6 billion worth of FTT. As FTX struggled to fulfill its obligations, on Wednesday, it received a temporary lifeline when Binance offered to buy the company. Binance pulled its offer the next day, citing concerns raised as it performed due diligence.

The value of FTT collapsed and FTX filed for bankruptcy on Friday. Bankman-Fried resigned as CEO. He and his investors, which includes his inner circle as well as venture capital firms, have taken heavy losses as a result, Insider reports.

Treasury Secretary Janet Yellen is pointing to the FTX debacle to call for regulating the crypto sector. Simultaneously, investigators are circling.

Over the weekend right-wing media and influencers cooked up a story in which FTX was part of an elaborate scheme to funnel taxpayer funds through Ukraine and ultimately to Democrats.

Since 2014, the U.S. has provided billions of dollars of aid to Ukraine, including hundreds of millions during the Trump administration. That spending ramped up tremendously when Russia invaded in February, as the Biden administration helped fund Ukraine’s resistance.

Their allegations rely heavily on CoinDesk’s report from March that Ukraine partnered with crypto exchanges FTX, Everbank, and Kuna Exchange to create a crypto donation website.

“FTX is converting crypto contributions to Ukraine’s war effort into fiat for deposit at the National Bank of Ukraine,” CoinDesk reported. (“Fiat” in this context refers to government-backed funds.)

That donation site appears to have been taken down. It was most recently archived on Oct. 26.

Partnering with an exchange to convert crypto into cash isn’t much different than what a number of banks do with different national currencies.

But in the wake of FTX’s collapse, conservative sites like the Post Millennial claimed that Ukraine “invested into FTX as the Biden administration funneled funds to the invaded nation, and FTX then made massive donations to Democrats.”

The idea is somehow that as thanks for funding the war effort, and because it picked FTX as its exchange, Ukrainians refunneled money back to Democrats so they could win the midterms.

These allegations are all over right-wing internet.

It is possible that Ukraine did invest in FTX or one of its subsidiaries, but there doesn’t seem to be anything in the way of definitive proof. But even if Ukraine did make such an investment, it’s unclear how that becomes definitive proof of a scheme to then also secretly launder donations back to Democrats.

Further, even if such a scheme existed, it’s hardly a secret scandal, as FTX employee’s donations are public record, meaning anyone could instantly expose them. Bankman-Fried donated nearly $40 million to Democrats in the midterms.

Total midterm spending for both parties was estimated to be around $16 billion dollars, meaning if this truly were a Democratic scheme, it would be quite the effort to launder what would amount to way less than 1% of their funds.

And even if it weren’t, Democrats weren’t the only ones who benefited from FTX executives this election cycle. Bankman-Fried also donated to Republicans, though in significantly lower amounts than he gave their liberal counterparts.

Reuters reports that Ryan D. Salame, the co-CEO of an FTX subsidiary, donated $23.6 million to Republicans.

We crawl the web so you don’t have to.

Sign up for the Daily Dot newsletter to get the best and worst of the internet in your inbox every day.