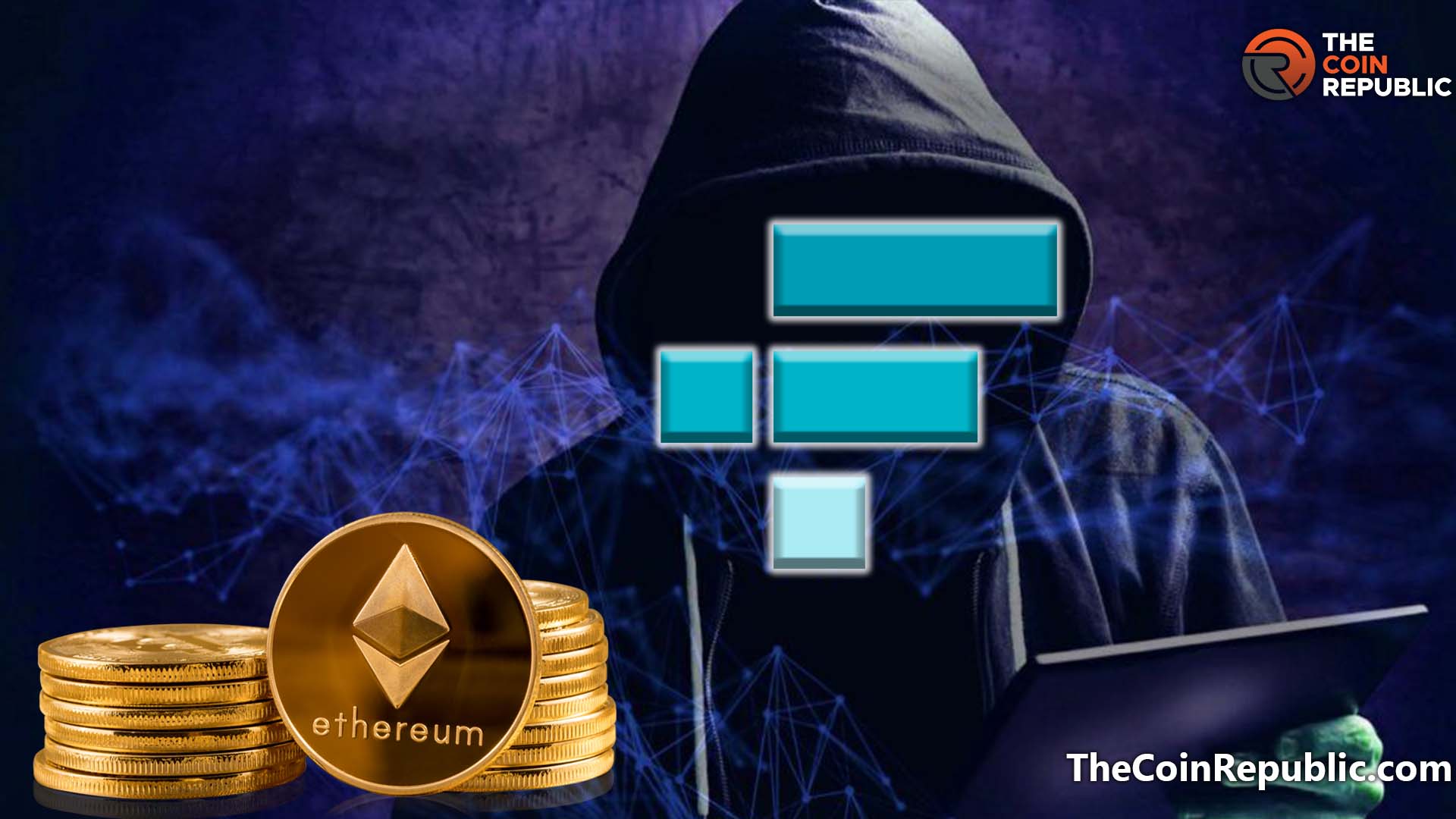 Making matters worse in the FTX mess is the news of theft from the remaining funds of FTX customers. According to Hacken CEO and co-founder Dyma Budorin, a hacker stole over $450 million from FTX hot wallets.

A former insider is suspected to be behind the theft. Kraken claims to have identified the hacker when the stolen funds were transferred on the Kraken exchange via a verified personal account. The hacker transferred the funds in Tether (USDT) on the Tron blockchain.

As of now, Tether and cryptocurrency brokerage service Paxos have blacklisted the assets associated with the hacker.

According to Ryne Miller, general counsel for FTX US, all assets of FTX US and FTX.com had been transferred to cold storage for safety from such attacks. Miller tweeted about the move on Saturday.

FTX CEO and the head of restructuring at FTX John Ray confirmed in a statement that “an active fact review and mitigation exercise was initiated immediately in response.  We have been in contact with, and are coordinating with law enforcement and relevant regulators.”

PeckShield Alert, a security firm revealed a list of addresses indicating that the hacker made multiple transactions. Apparently swapped in the wee hours of the morning in European time-zone terms.

A cryptocurrency news agency reported the list of transactions made by the hacker:

It has been reported that the hacker transferred approximately 3.9 million in BSC-USD to Ethereum network via the Celer network; to Stargate Finance and to cBridge. Presently, the hacker has amassed 217,000 Ether coins placing as the 35th largest owner of the second largest crypto by market cap.

The hacker has liquidated a large amount of Ether from the Aave protocol V2.

News of the hack has not made any significant impact on Ethereum price which has been drifting between $1000-$1300 range.

The FTX debacle and news of the hack expose the vulnerability of customers on blockchain technology. Lawmakers, especially in the US, need to institute a robust, clear and defined regulatory framework.

Regulatory authorities need to focus on ensuring organizations based on the blockchain and cryptocurrency industry play by the books and are regularly audited. Decentralization helps companies avoid accountability and this might become the reason the industry crumbles, if it does.

The lure of fast money and the opportunity to exploit vulnerable systems and ignorant investors will attract unethical actors. In the end, millions of people will lose money and virtually no one will be to blame when such crises occur.