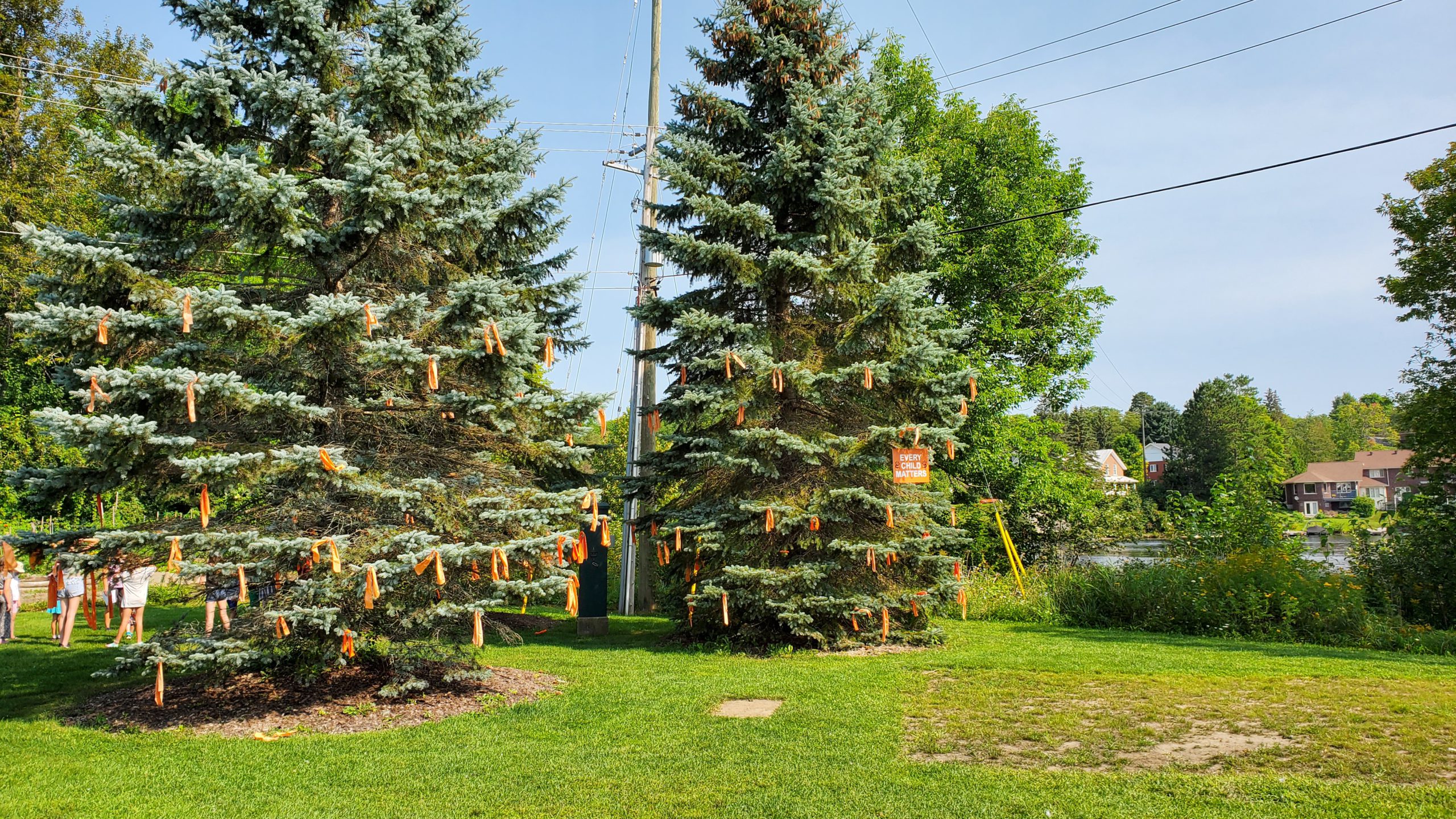 Less than a year and a half after its creation, Hope Arises is officially a not-for-profit organization.

The Huntsville-grown group seeks to bridge the divide between Indigenous Peoples and their neighbours through advocacy and awareness.

“Not just advocacy, but coming to an understanding, a relationship and friendship of working together,” says co-founder and president Joyce Crone. “To me it reflects the Two Row Wampum, which was one of the original treaties of the Haudenosaunee People with the settlers that came. And that’s working in friendship, harmony, and peace as you move forward together in a new direction.”

To that end, Crone says they plan to hold monthly community events that anyone can join, starting in early 2023. That includes “cultural competency“ workshops and seminars, women’s circles, a “micro lending-library,” and larger events down the line.

Crone says how much they can do will all depend on how much support they get in terms of volunteers and donations. She says they’ve had great support from the community so far, including from the Town of Huntsville, as well as local schools and organizations, adding that they hope to build partnerships with more organizations and local First Nations.

While the organization’s current directors are all Indigenous, Crone says they’re looking for leadership and volunteers from both sides of the Canadian coin.

According to Crone, the organization started in July of 2021, with a vigil for the 215 Indigenous children found in unmarked graves at a B.C. residential school. Crone says she and her “running mate” Robyn Taylor felt they needed to act.

“Hope Arises began as a simple conversation between two women, one Indigenous and one non-Indigenous,” says Crone. “We heard of the unearthing of the children in Kamloops, and realized there must be something that we as mothers can do to support the families, to create memory of the children, to have ongoing understanding and truth.”

Since then, the group has run several orange ribbon campaigns to honour the children, including a display in River Mill Park.