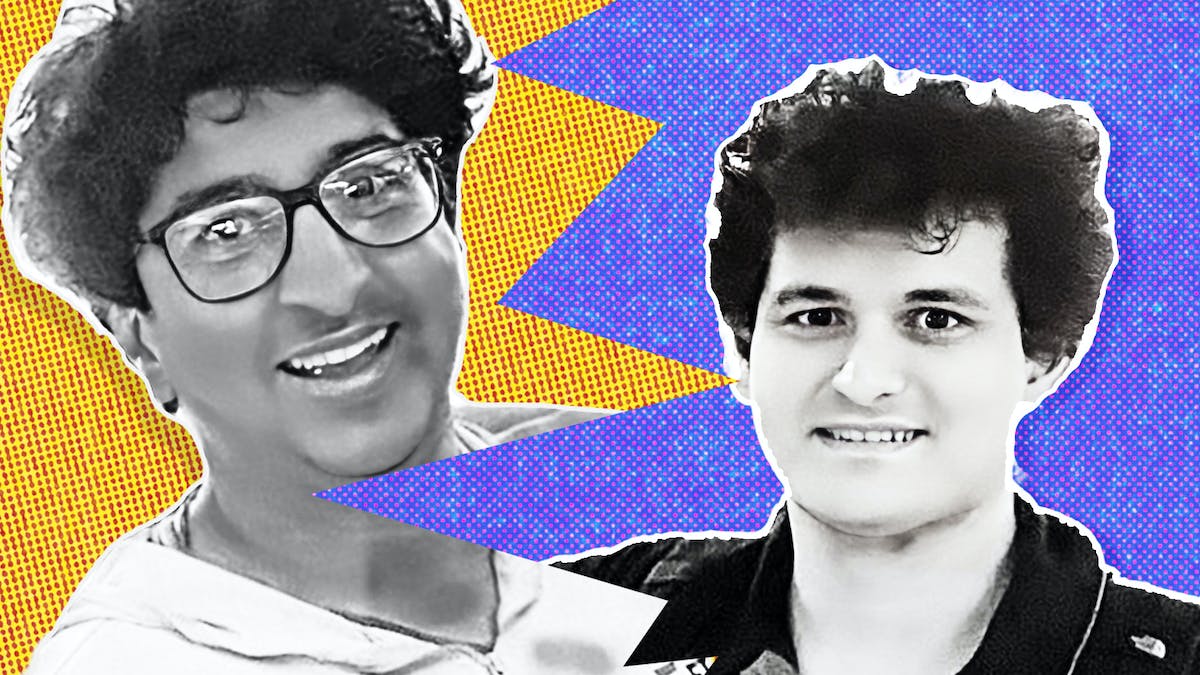 Disgraced FTX founder Sam Bankman-Fried was known as a prolific venture fundraiser. But he didn’t work alone, leaning on a key lieutenant, Ramnik Arora, to iron out the details once his boss convinced Silicon Valley investors to sink nearly $2 billion into the once red-hot crypto exchange.

Arora, whom Bankman-Fried plucked out of obscurity from Meta Platforms in 2020, was the main FTX executive outside of Bankman-Fried who interacted with investors such as Sequoia Capital, according to investors who worked with him. Officially head of product and investor relations, a role that included leading many of Bankman-Fried’s venture investments, Arora’s position made him integral to FTX’s expansion and the funding blitz that ultimately valued the exchange at $32 billion. It also bound him closely to FTX’s sudden collapse, which set off multiple regulatory probes—as well as soul-searching among Silicon Valley’s top investors, who have now slashed their stakes to zero.