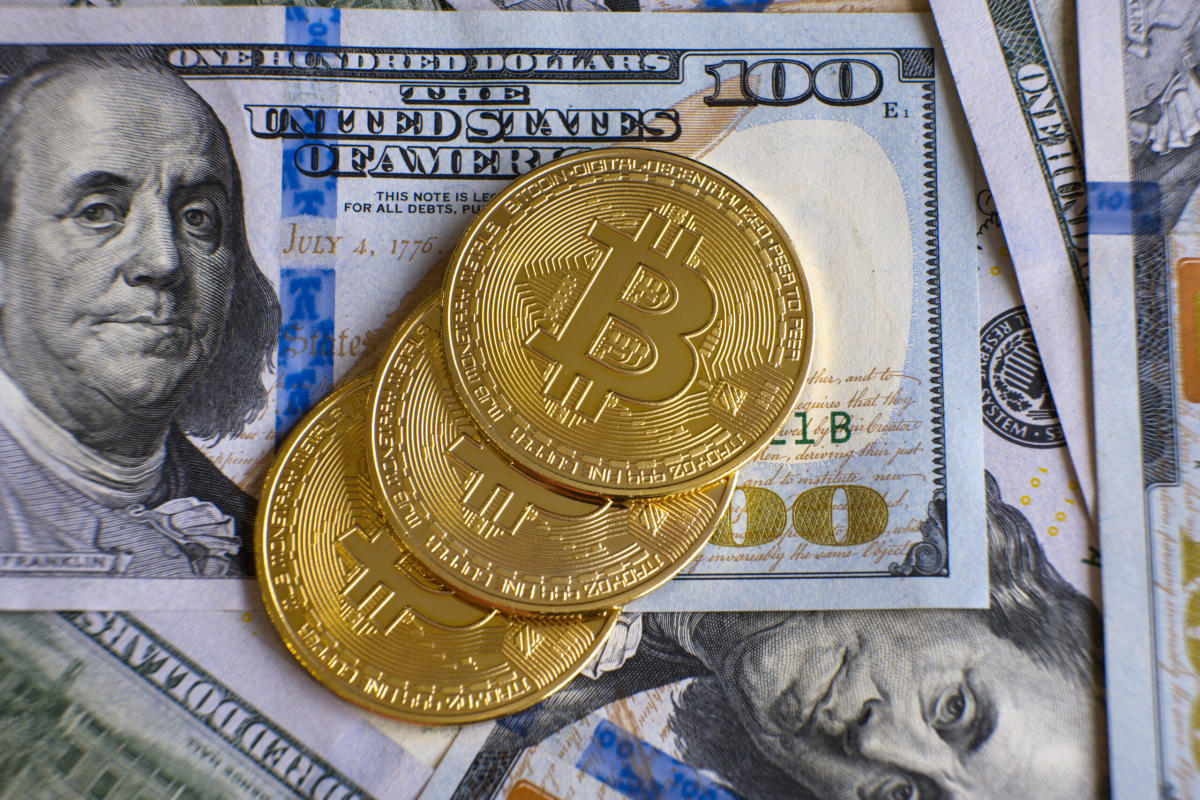 Bitcoin and Ether inched up in Friday evening trade in Asia with most other top 10 cryptocurrencies by market capitalization, excluding stablecoins. Dogecoin and Solana lost ground for a second consecutive day.

See related article: FTX arm Alameda, affiliates have over US$5 billion in liabilities