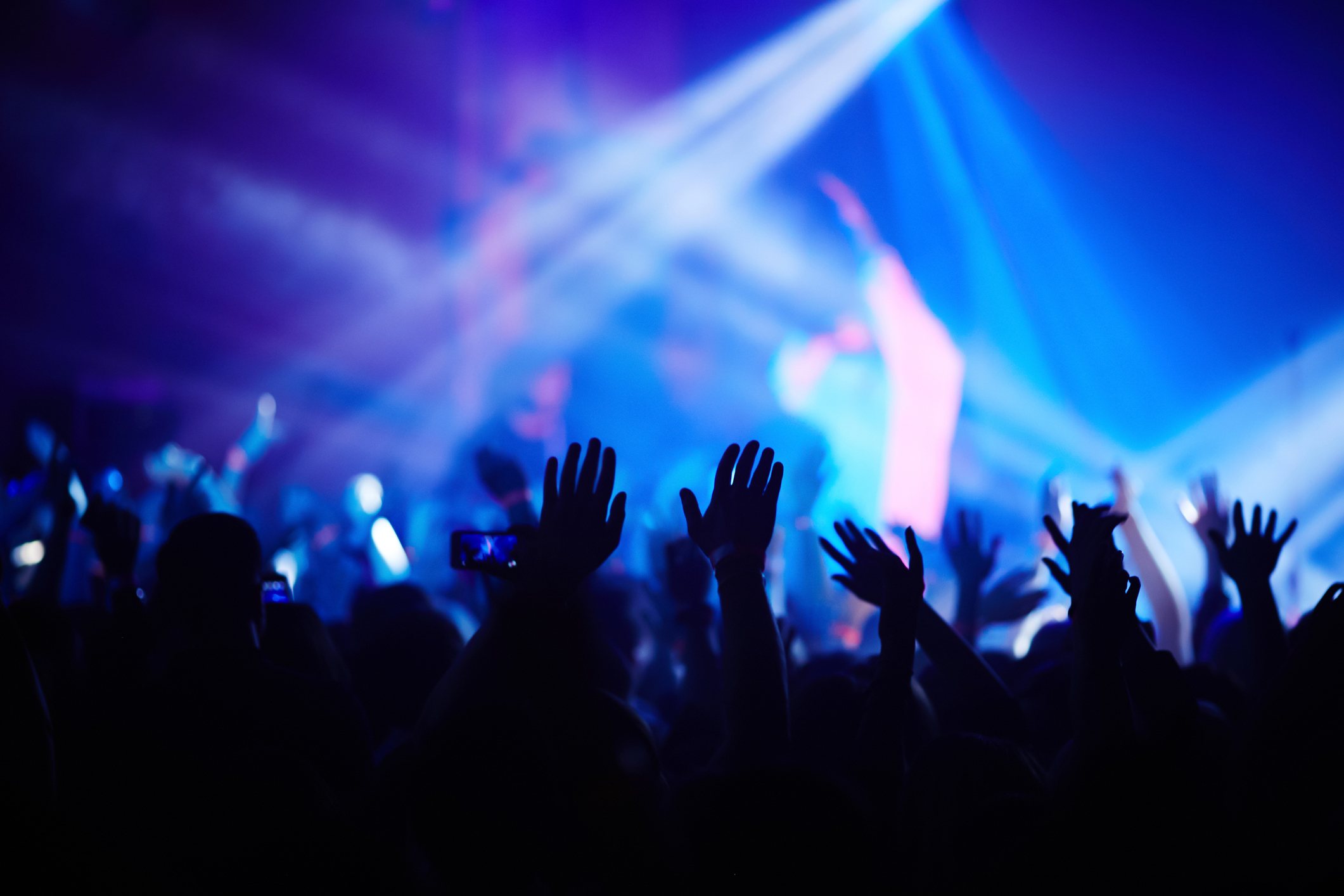 Friday turned out to be a fairly quiet day on Wall Street, with pressure in the middle of the day giving way to more enthusiasm near the close. The Nasdaq Composite (^IXIC 0.01%) just barely poked into positive territory, but the Dow Jones Industrial Average (^DJI 0.59%) and S&P 500 (^GSPC 0.48%) mounted more impressive gains of about a half-percent.

A couple of industry leaders saw their shares come under pressure on Friday, as both deal with difficult situations affecting their respective businesses. Live Nation Entertainment (LYV -7.85%) has had to deal with a high-profile failure in its core ticket-selling business, angering millions of fans and raising new calls for regulation. Elsewhere, Coinbase Global (COIN -7.23%) had to answer further questions about the viability of the cryptocurrency asset class and the future of the leading crypto exchange.

A bad week for Live Nation

Shares of Live Nation Entertainment were down almost 8% on Friday. The company and its Ticketmaster ticket-selling unit came under fire as the company disappointed millions of fans with problems related to the rollout of Taylor Swift’s latest tour.

This was the week when the widely anticipated release of tickets for Swift’s “Eras” concert series was finally scheduled to happen. Yet from the beginning of the “verified fan” pre-sale process on Tuesday, problems plagued Ticketmaster’s website, leaving many fans unable to navigate the process to obtain tickets. The website’s problems prompted Ticketmaster to delay later stages of the ticket-selling process, including subsequent pre-sales for certain credit card holders. In the end, the sale of tickets to the general public that was scheduled for Friday was canceled.

Live Nation’s handling of the ticket sale drew criticism from Swift herself, as well as lawmakers who had already decried the company’s ticket processing fees and broad control of the event management industry. The latest decline for the stock came after reports that the U.S. Department of Justice was investigating the ticket-seller.

Demand for concerts has been sky-high as fans have emerged from pandemic-related lockdowns ready for entertainment. That should be a positive for Live Nation, but the company hasn’t handled what could have been an opportunity to shine very well.

Coinbase gets a downgrade

Elsewhere, shares of Coinbase Global finished the day down about 7%. The crypto world has continued to suffer aftershocks from the bankruptcy of exchange company FTX, and stock analysts aren’t entirely comfortable that Coinbase will emerge stronger as a result.

Analysts at Bank of America downgraded Coinbase stock from buy to neutral, cutting their price target on the crypto exchange by $27 per share to $50. BofA took pains to distinguish Coinbase from FTX, but the reputational damage that the bankruptcy and its potential impact on FTX customers could have might well extend across the entire crypto investing landscape.

Moreover, Coinbase is going to have trouble generating much excitement among its user base in the current environment for digital assets. Most major cryptocurrencies haven’t been able to bounce back from the declines they suffered after FTX’s problems surfaced, and without a new uptrend, investors seem reluctant to jump back in with enthusiasm.

Most crypto bulls maintain that digital assets have seen even larger long-term declines in the past, only to bounce back to new highs. That could still happen, but Wall Street doesn’t seem to share that view at least as it pertains to Coinbase.