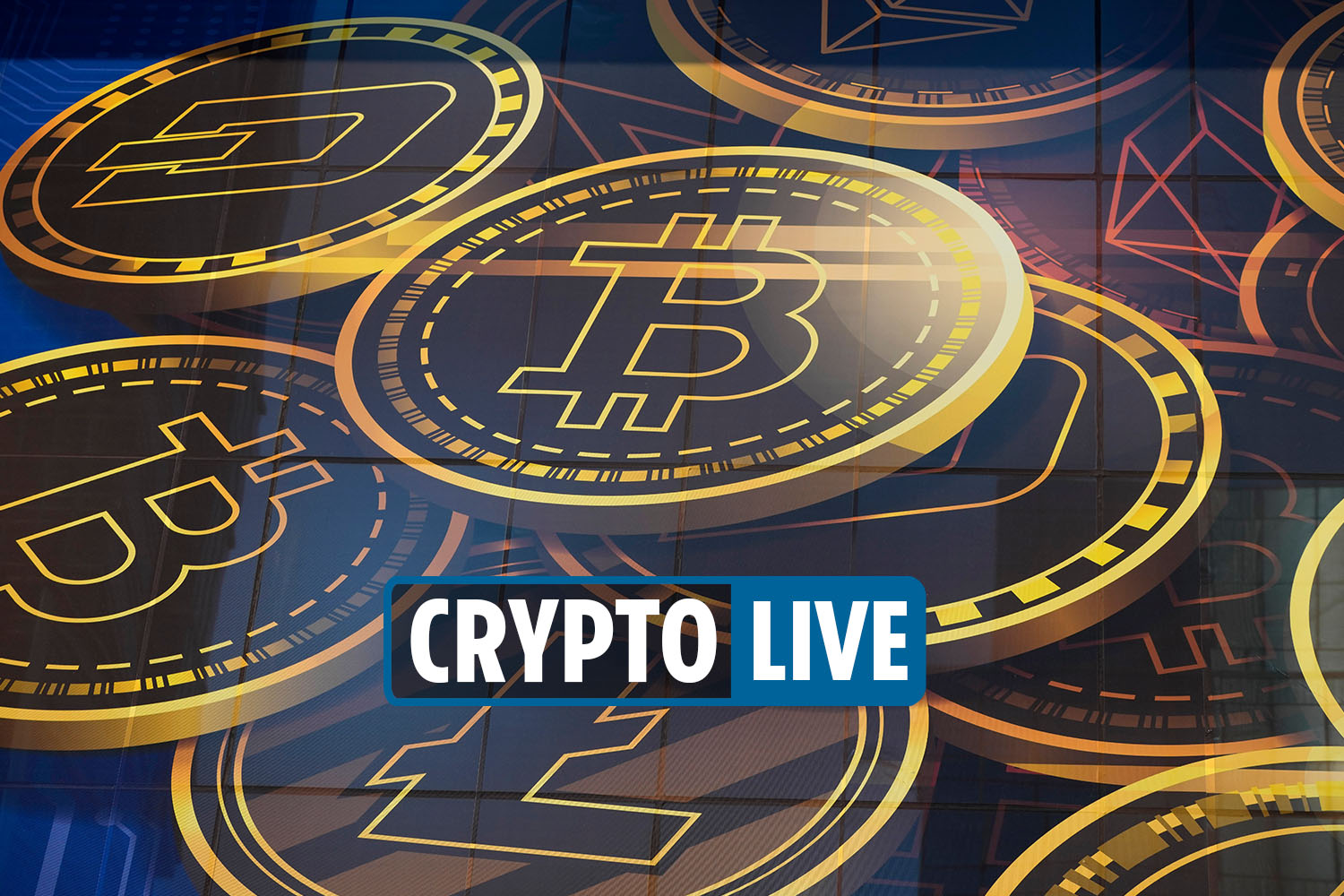 PANIC swept the cryptocurrency community in the wake of Kosovo’s ban on crypto mining, and in the US, a new bill might challenge the Federal Reserve’s future ability to issue crypto.

Minnesota Republican Tom Emmer introduced the bill, which would keep the federal government from issuing a US-backed digital currency.

Meanwhile, Kosovo’s government made the announcement banning crypto mining at the end of 2021, saying the temporary ban on mining is meant to offset an energy crisis in the region.

The country has the cheapest energy prices in Europe, according to The Guardian, which has made it a desirable location for crypto-mining operations.

Read our Bitcoin live blog for the latest news and updates…