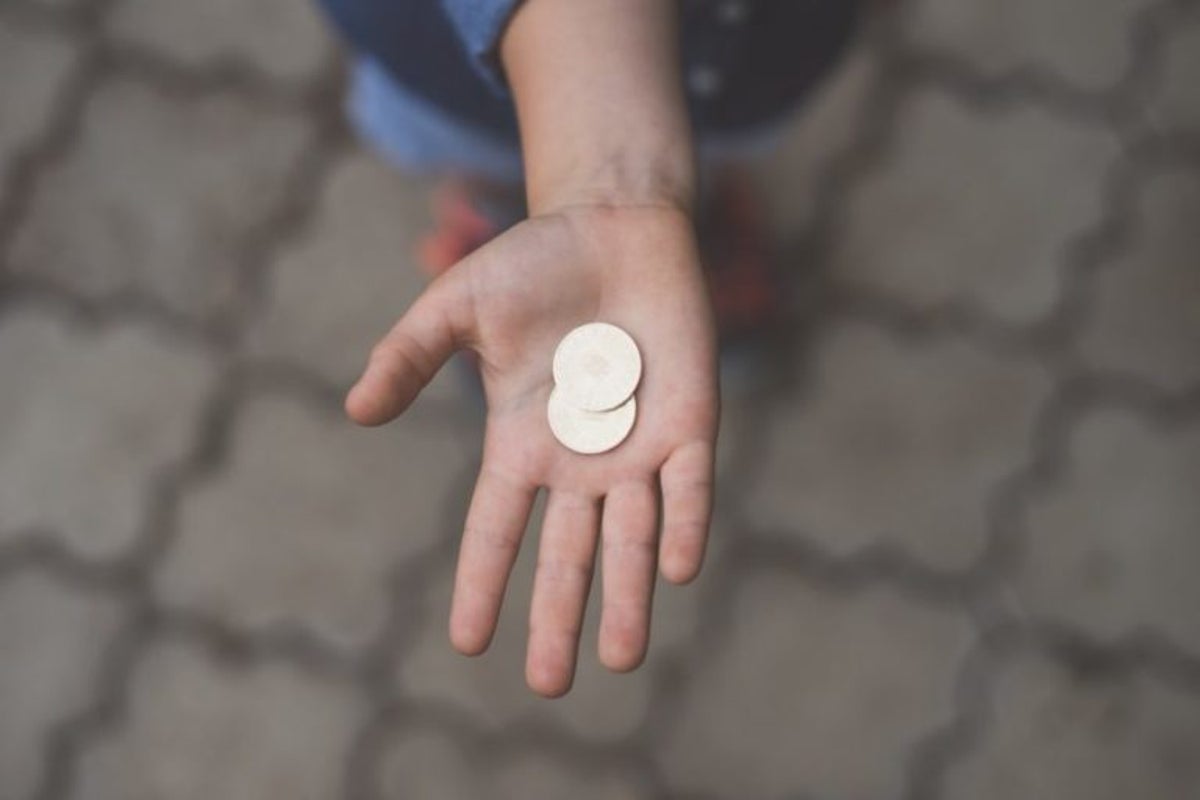 Still waiting on Pi Coin to release? There are plenty of great altcoin options on eToro and Binance.US.

Pi Coin is a questionable platform similar to a crypto faucet that claims its mission is to make crypto more accessible for all. It has a mobile app where users can earn small amounts of Pi Coin. However, many are suspicious of the project for various reasons, especially that it looks a bit too much like a pyramid scheme and that there really is no blockchain involved. While the project may be a scam, read here about important features to be aware of before deciding for yourself.

Pi Coin aims to use a proof-of-work (PoW) consensus model. It allows users to download its app and earn tokens from their phones. Individuals can earn thousands of Pi tokens by using the app. However, no evidence exists in November 2021 that any coins are actually mined. With no tokens in circulation, there are no transactions. PoW systems allow users to verify transactions and earn rewards for doing so. With no transactions, no rewards are given. The development team has not said when the mined tokens will be available to be sold, and many speculate that the token may never be put into circulation.

The app uses ads and a referral system to create revenue and attract more users. This process brings into question the intentions of the project as the creators are already profiting.

While the token may not be released any time soon, the developers have created an extensive whitepaper outlining the potential uses for the project in the future. One of these is called Pi Stack, a service where software developers create apps on the chain. These apps would benefit from the attention of the more than 25 million users already on the app.

It is also experimenting with decentralized finance (DeFi) features such as a cryptocurrency wallet and a browser. These projects are currently in a testing phase, but they could eventually be released.

Pi Coin was founded by 3 Stanford students named Vince McPhilip, Chengdiao Fan and Nicolas Kokkalis. The mobile app was released on March 14, 2019. The project was quickly monetized through ads, and the number of users soard to over 3.5 million in under a year.

Since the release, the developers have created a halving system. Many PoW blockchains use this system, including Bitcoin, to limit the supply of the coin. It essentially halves the amount of Pi given in rewards after reaching certain milestones. As of right now, 0.2 Pi could be mined per hour. Once the token has 1 billion users, the mining rewards would become 0.

As of right now, the Pi network has no distinct use cases, as it is still in development. However, the project has plans to unveil features such as a Pi Browser and Pi Wallet on its own blockchain. If these are released, they will greatly contribute to the overall usability of the network. However, no timeline for when these projects will be released has been shared. They have been ‘in testing’ for almost a year, and the developers have released little information surrounding the status of these projects. It’s possible, if not likely, that these things are in fact not in the works and Pi Network is little more than a marketing scheme.

As of 2022, Pi Coin still cannot be bought or sold on any exchanges, with 0 tokens in circulation. If you wish to obtain Pi, you can do so from its app. However, you are unable to sell the Pi you have accumulated in the app.

If the blockchain is released, you would then be able to transfer your Pi to your wallet and sell it from there. As stated earlier, with no set release date for the blockchain, the ability to sell your Pi is purely speculative as of right now.

Pi Coin hopes to use a PoW system that allows users to mine coins from their phones. Bitcoin uses this system, though users contribute much larger amounts of computing power to earn a portion of transaction fees on the network.

The Pi blockchain is supposed to be independent and operate on its own with in-chain apps. This system would be similar to Ethereum and Solana, as developers can add apps to the blockchains to accomplish tasks. However, Ethereum and Solana have running blockchains that developers can add apps to, while Pi Coin’s blockchain is yet to be released.  Again, this makes Pi Network look very suspicious, especially now that the team has been stalling for so long now.

How To Store Pi Coin Safely

The only place to store Pi Coin in late 2022 is in its mobile app. This location may prove to be problematic as it is not the safest place to store crypto. The developers could easily steal tokens from users or delete them all together.

Though the developers have not specified which wallets will support the token, Ledger hardware wallets are a great way to store thousands of cryptocurrencies safely.

Is Mining Pi Coin Worth it?

In September, 2022, Pi Coin still has absolutely no value at all. No one can purchase or sell the token; tokens can be earned only by watching ads or referring friends. Developers claim to be working on a token release, though an exact date or timeline is unavailable. This makes it seem like it’s almost certainly a convoluted marketing scheme.

If the token is released, Pi Coin could be a great way to earn free crypto. However, an upcoming release is unlikely.