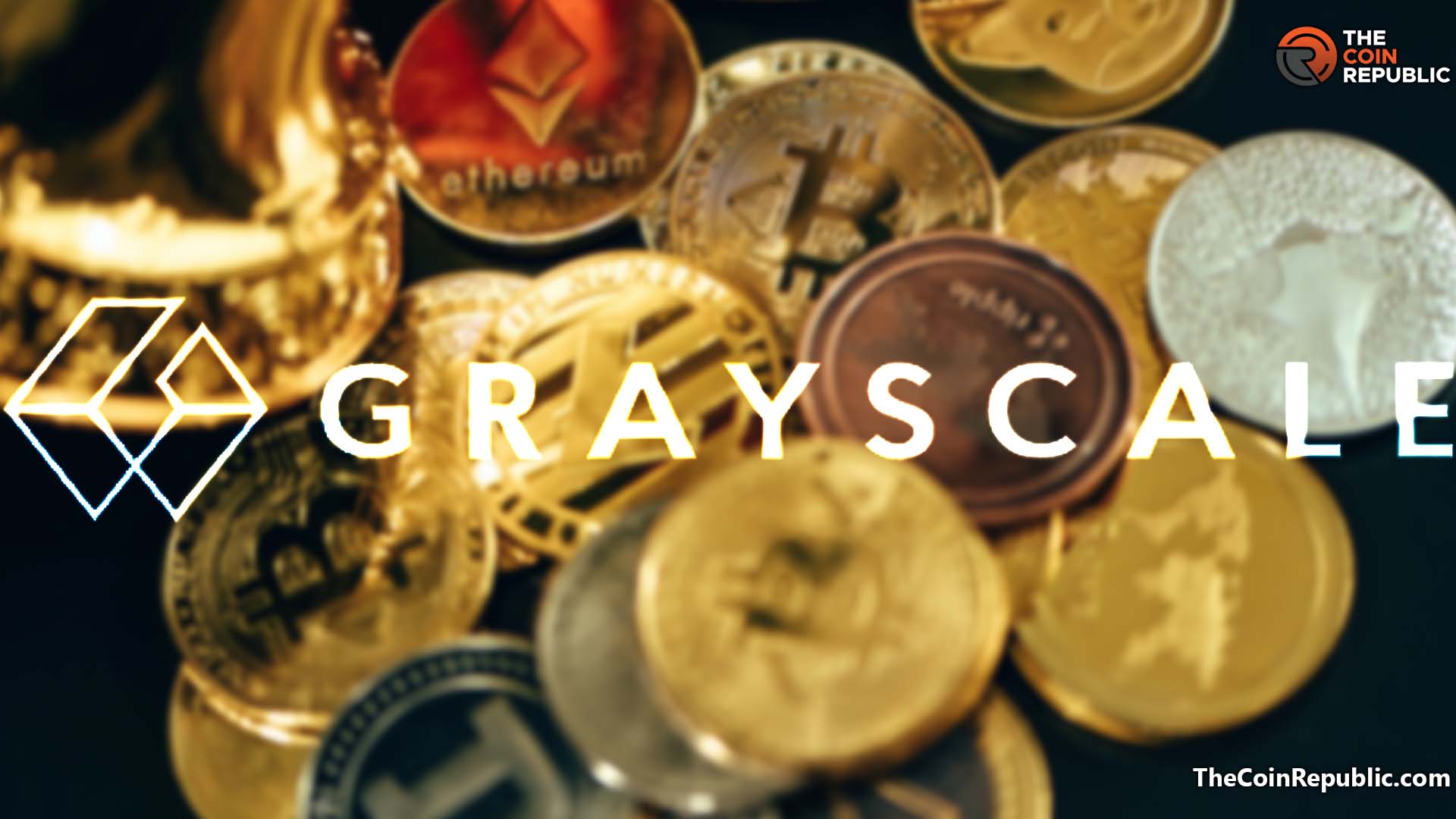 A Big NO from Grayscale

Grayscale is going against the wave that is flowing in the crypto world. Amid fears spread through FTX collapse in the entire market, they deny presenting proof-of-reserves publicly.

Grayscale Bitcoin Trust ensures the situation in the long Twitter thread to the community, justifying it with the fact that all their entities are regulated, which makes them less probable to an event like the recent FTX crash.

Further exchanges such as Huobi, Bybit, Bitget and Gate.io have remarked the same commitments. Proof-of-Reserves is a technique used to audit assets on hand. Crypto titans, for example, BitMEX and Paxos, have been using it since before this FTX fiasco. Grayscale also assures that every product is regulated and has its separate entity.

Security Concerns to be a Priority

Grayscale also confirms that the cryptocurrencies are gone through periodic validations performed under the custody of Coinbase, which is the sole American-regulated and publicly traded crypto exchange.

On 19 November, Grayscale said in a long Twitter thread-

“6) Coinbase frequently performs on-chain validation. Due to security concerns, we do not make such on-chain wallet information and confirmation information publicly available through a cryptographic Proof-of-Reserve, or other advanced cryptographic accounting procedure.”

The Luna Terra crash led to the advent of the recent crypto ending the journey of firms such as Voyager Digitals, Celsius Network and Three Arrow Capital. The latest one in the array is Sam Bankman-Fried’s FTX. The recent downturn of the crypto exchange has produced the Ripple effect in the industry, resulting in the downfall of other firms, for example, crypto lender BlockFi.

Proof-of-Reserves uses Merkle Trees to get fingerprints and data, enabling users to confirm that the third party properly audits the funds. As the sources suggest, Grayscale Bitcoin Trust owns the largest number of BTC, accounting for 643,572 worth $10,682,243,336, which is approx 3.065% of the total supply of 21 million.

“7) We know the preceding point in particular will be a disappointment to some, but panic sparked by others is not a good enough reason to circumvent complex security arrangements that have kept our investors’ assets safe for years.”

Grayscale also made efforts to make their trust into a Bitcoin ETF, but SEC has ruined their plans. Another affiliated entity with Grayscale, Genesis, has recently stopped user withdrawals in the wake of the FTX crash. At the time of writing, BTC is trading at $16,628.95 with a volume of $16.09 billion in the last 24 hours.