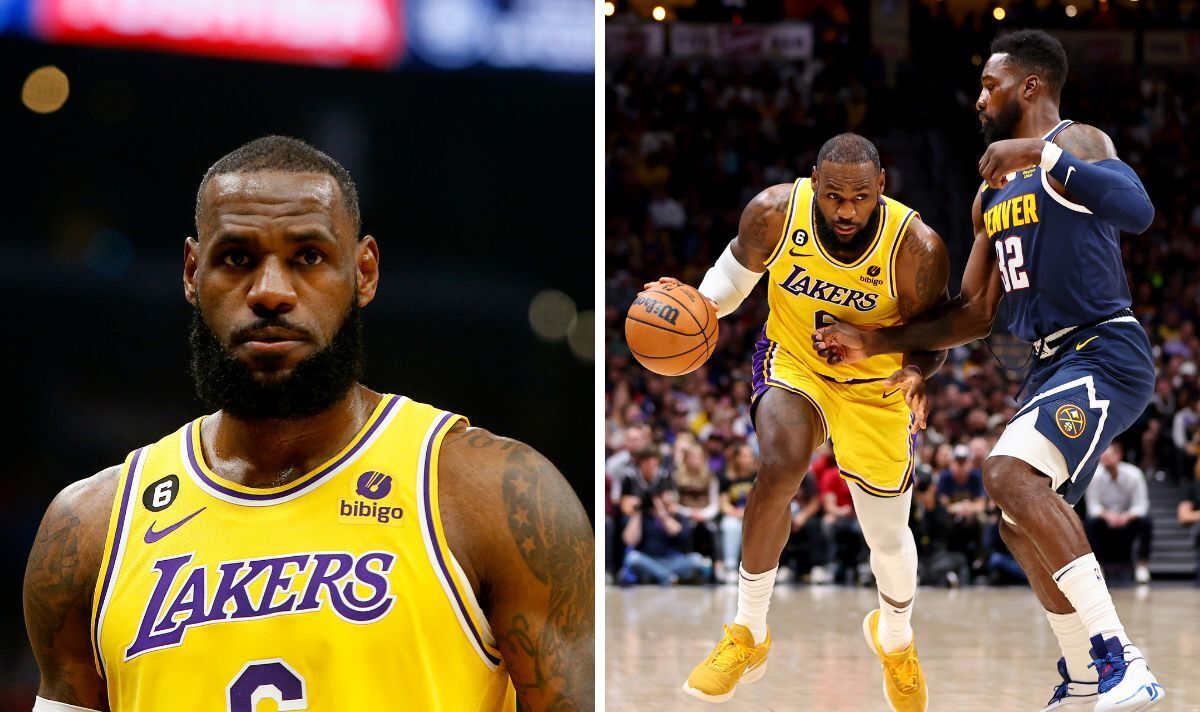 “That’s why you see a lot of guys who are on his team gravitate towards him, because of his energy, how he brings guys together. In basketball, he has every damn record there is. He’s top five in most categories, about to be number one in scoring which is amazing – and I learned a lot from him. I credit him with the longevity that I’m trying to have because I got to see it first hand.”

James guided Green and the Cavaliers to another Finals rematch with the Warriors in 2018. James’ run to the Finals is considered one of the finest individual performances in NBA history, with memorable moments against the Indiana Pacers and Toronto Raptors.

The Cavs lost in four games in the Finals, with James averaging 34 points, 8.5 rebounds and 10 assists per match. However, a Warriors team led by Steph Curry and Kevin Durant proved to be too strong.