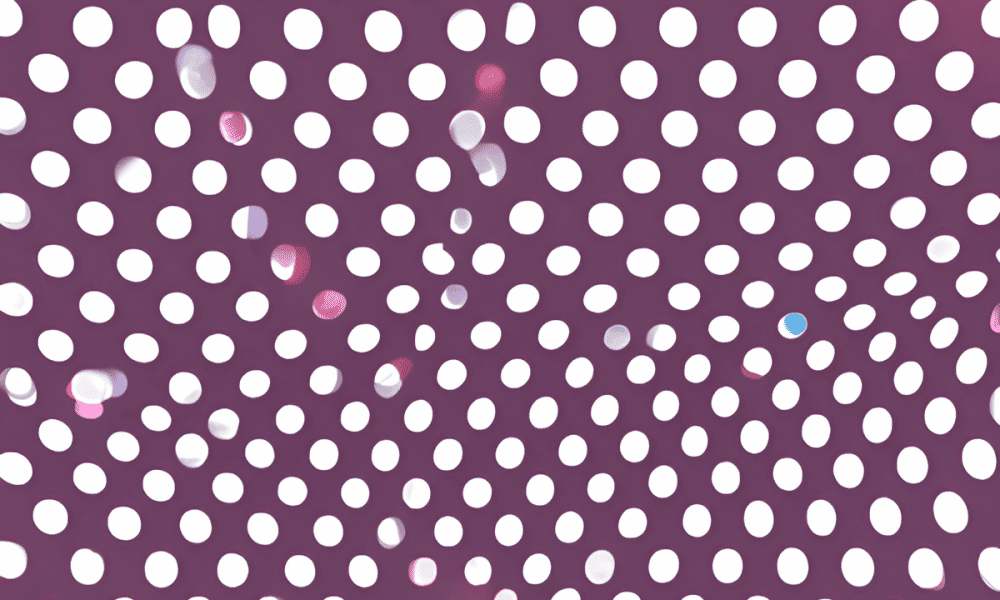 Polkadot [DOT] recently made headlines as DOT topped the list of tokens in the Polkadot ecosystem in terms of social activity. This development was optimistic, as it showcased the popularity of DOT in the crypto community.

In addition to the aforementioned information, Polkadot grabbed the first spot when it came to the highest development activity.

TOP CHAINS RANKED BY DEV ACTIVITY IN THE LAST 7D@Polkadot is dominant in terms of dev performance over the past 7D. Bear market is for builders to grow, and Polkadot takes the chance 🔥🔥🔥#Polkador $DOT #DOT #ETH #BTC #BNB #FTM #NEAR #AVAX #SOL pic.twitter.com/ygbz7QhbQ0

However, despite these updates, things did not look very favorable for DOT. According to CoinMarketCap, DOT registered a negative 3% performance in the last seven days. At press time, it was trading at $5.55 with a market capitalization of more than $6.3 billion.

DOT investors should be cautious

DOT’s stochastic was in an oversold position, which was a major bullish signal. Furthermore, despite DOT topping the list of blockchains in terms of development activity, Santiment’s chart revealed a different story.

As per data from Santiment, DOT’s development activity gravitated southward and declined over the last week. This wasn’t a good sign for the blockchain. DOT’s volume too witnessed a fall over the past few days.

But stay wary of the bears…

DOT’s daily chart revealed that things might get worse, as several market indicators supported a price plummet in the coming days. For instance, the Relative Strength Index (RSI) registered a downtick, which was a bearish sign.

The On-Balance Volume (OBV) followed a similar route, further increasing the chances of a price decline. A similar theme was revealed with the Exponential Moving Average (EMA) Ribbon. Therefore, investors should exercise caution before betting on Polkadot in the coming days.